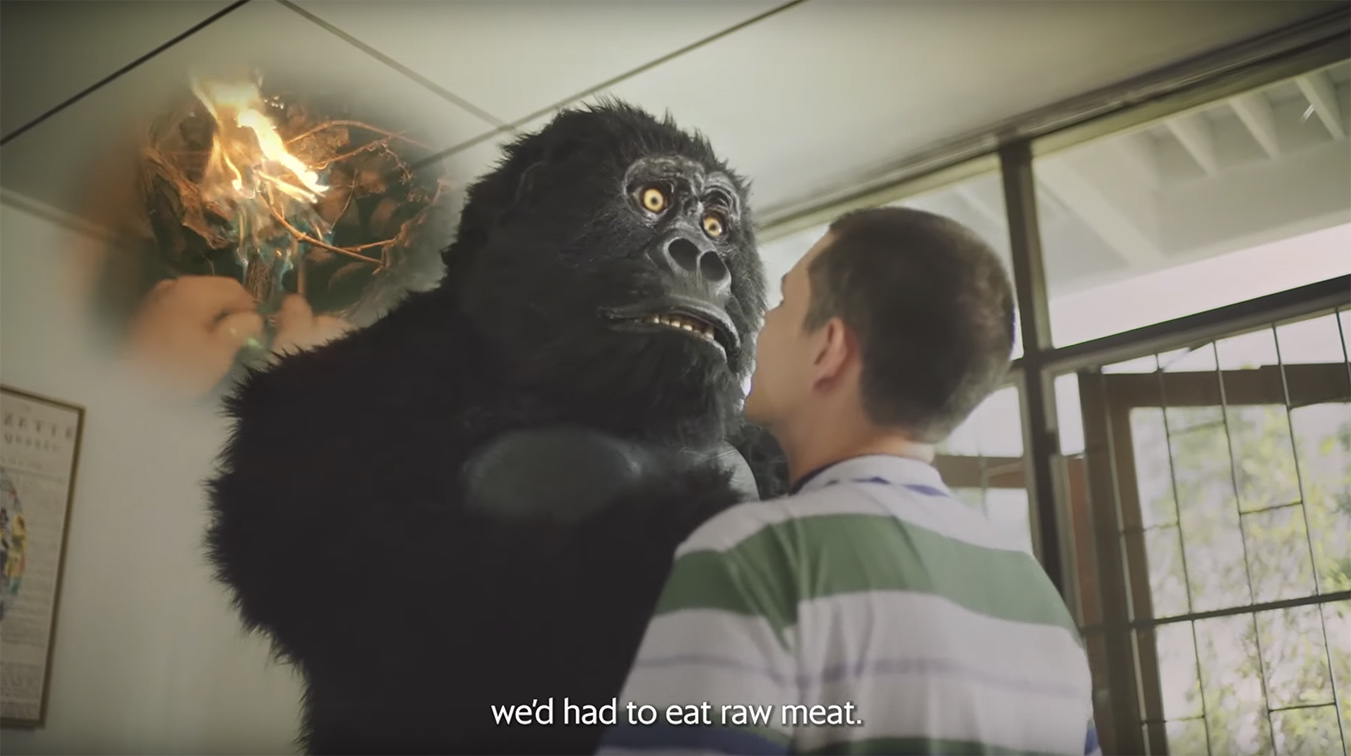 Wolf BKK Thailand’s new film aims to shift Grab users’ behavior by using a hilarious conversation between one lazy man and an ape in order to attract the audience and to get the message “GrabPay Wallet is really easy to use” noticed.

Early this year, Grab launched a digital wallet service, “GrabPay Wallet,” but the service did not seem to be going well in Thailand because Thai people still use cash most of the time when using Grab, as Thais perceived that the service is way too complicated for them to use.

In the film, the lazy man thinks everything is complicated, even using GrabPay Wallet is too much of a hassle. So, the ape has to give him a BIG lesson about human evolution while demonstrating how easy-to-use Grab’s e-wallet is. 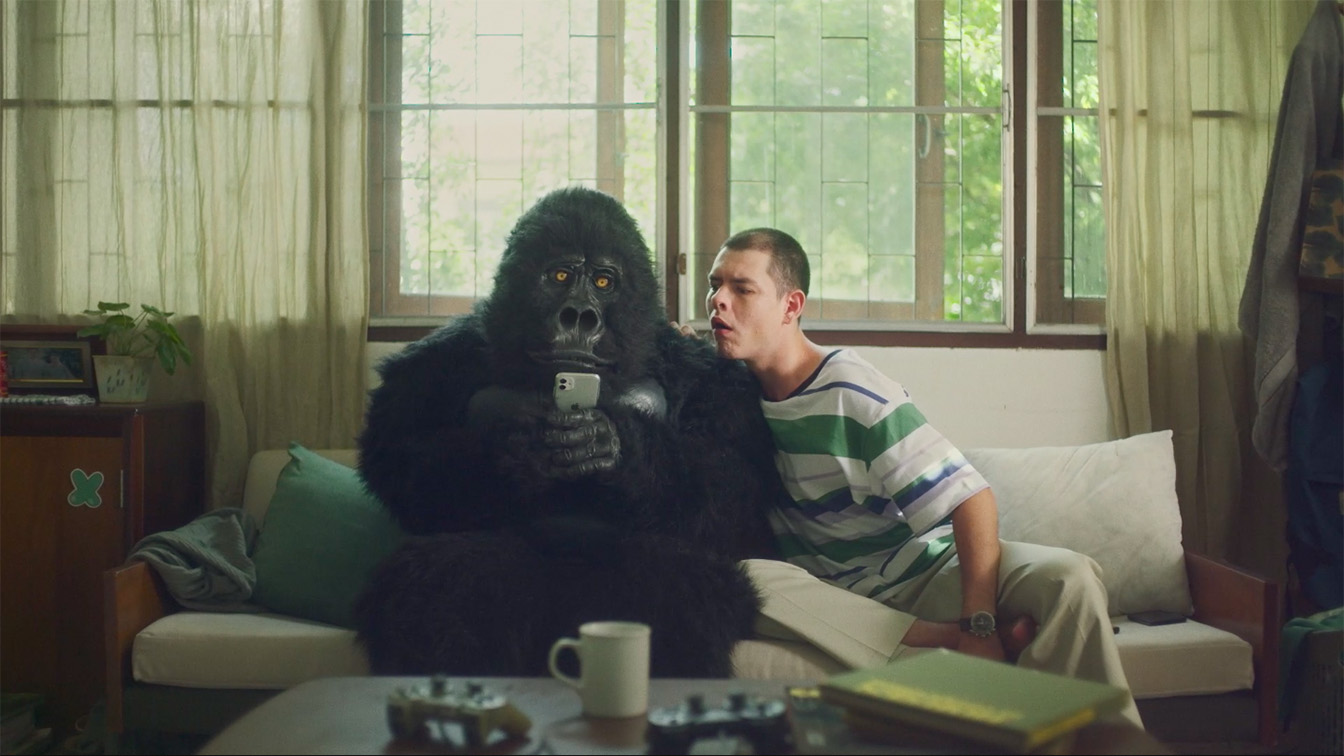 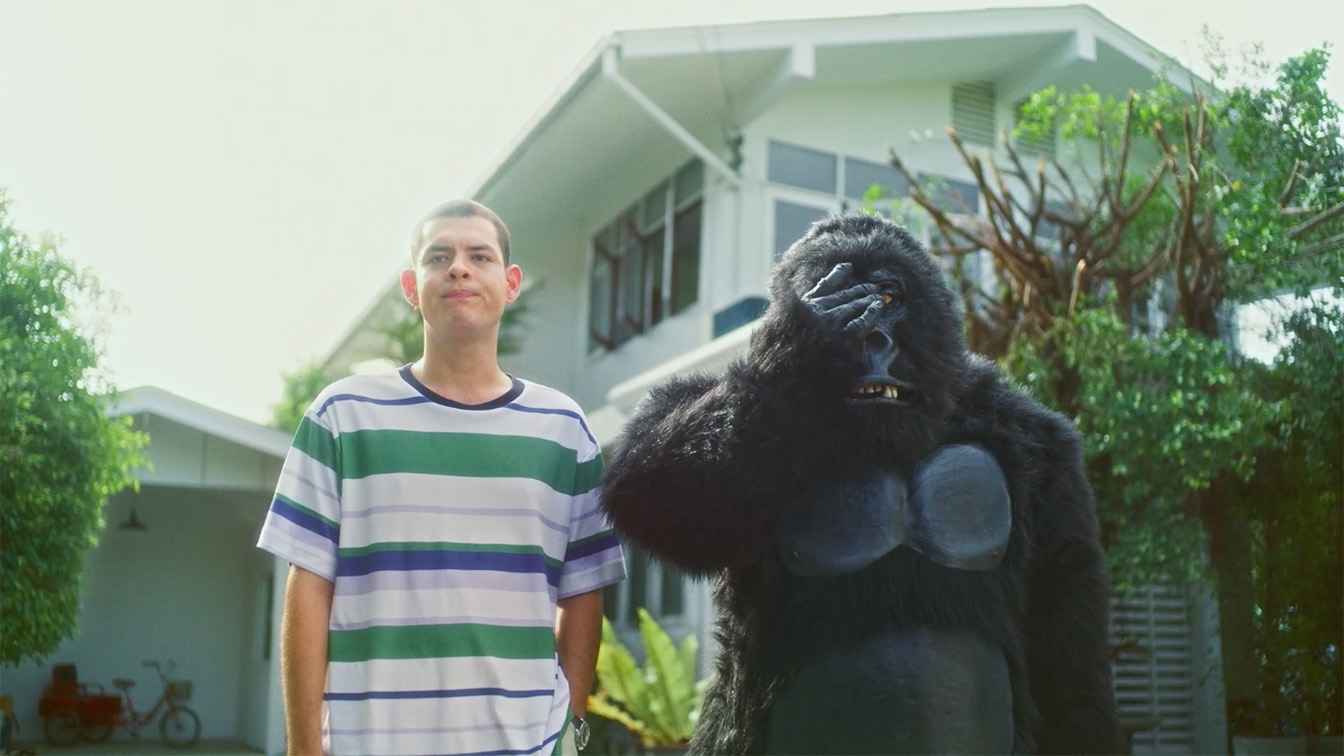