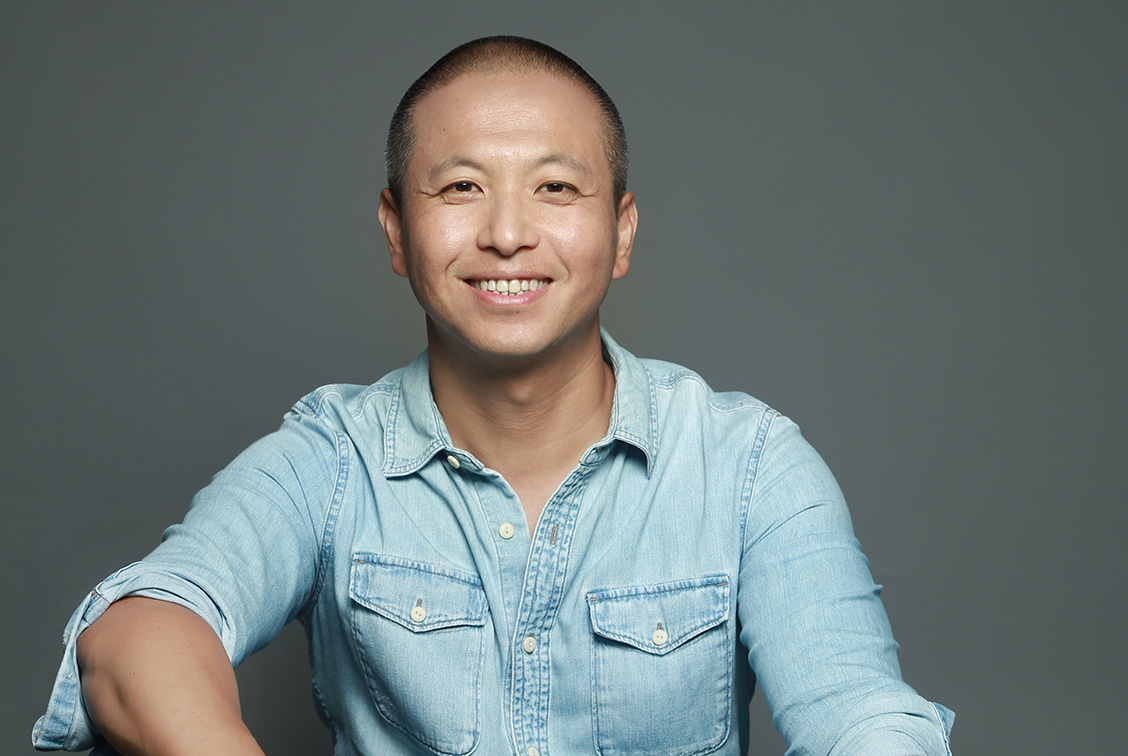 McCann China announced today the appointment of a Chief Creative Officer, Yinbo Ma, who will join the agency in August. Taking up a new role, based in Shanghai, Ma will report to Emily Chang, CEO, McCann Worldgroup China, and will be responsible for leading McCann’s creative teams across Beijing, Shanghai and Guangzhou.

Ma was previously with BBH China where he rose to the Executive Creative Director role. A globally-renowned creative, one of his first campaigns for Mentos was voted amongst the 100 most awarded campaigns in the world by the then Gunn Report. Ma won the first ever Webby award for China, and has been awarded the “International Branded Short film of the Year” by the Academy Awards accredited Short Shorts Film Festival.

His career has seen him working on numerous global brands including Heineken, Sprite, Audi, Samsung, Johnnie Walker and Google, winning over 50 industry awards including Cannes Lions, D&AD and One Show, in categories spanning from Film to Mobile.

“I am delighted to have Ma joining our China family”, said Emily Chang, CEO, McCann Worldgroup China. “McCann’s global mantra – ‘creativity is the only way to survive’ – has never been more true in China’s highly competitive market, so having one of Campaign Brief Asia’s highest ranked Creatives join our team is very exciting.”

“Every year the McCann network produces really inspiring work that pushes the industry ahead. Their China leadership team, headed by Emily Chang, is really open to brave ideas. Combined with their strong client list, I see so much potential to create exciting, world-class work as we help brands earn a meaningful role in people’s lives”, says Ma.