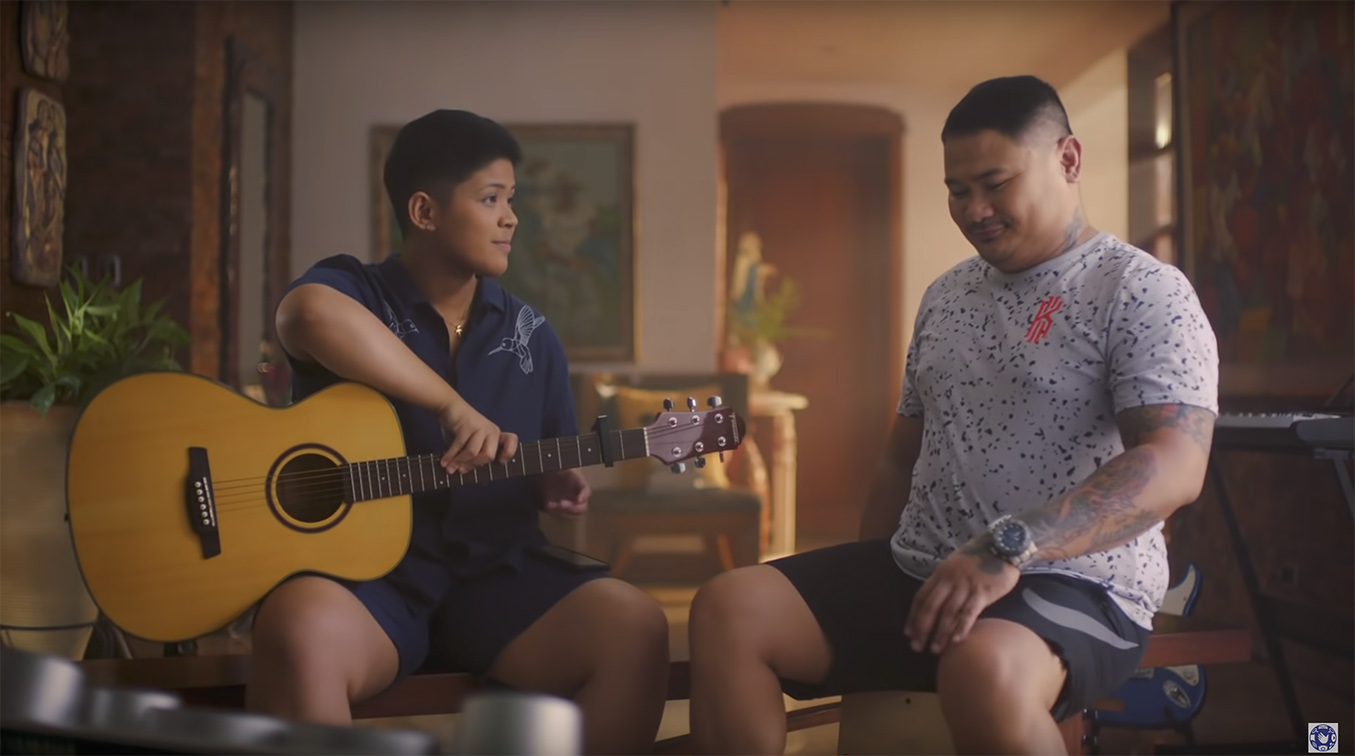 It’s 2021. But stories of homophobic and transphobic fathers are still not uncommon in the Philippines. LGBT+ children, who already struggle to find spaces of love and acceptance, can’t even find one in their own homes.

And yet as a society, we commemorate both the ideas of fatherhood and pride in the same month.

So, between the dates of Father’s Day and the Metro Manila Pride March, Globe released a film celebrating the idea of Proud Father’s Day. Featuring the accounts of real dads who learned what true pride means – not from their fathers, but from the courage of their own children. 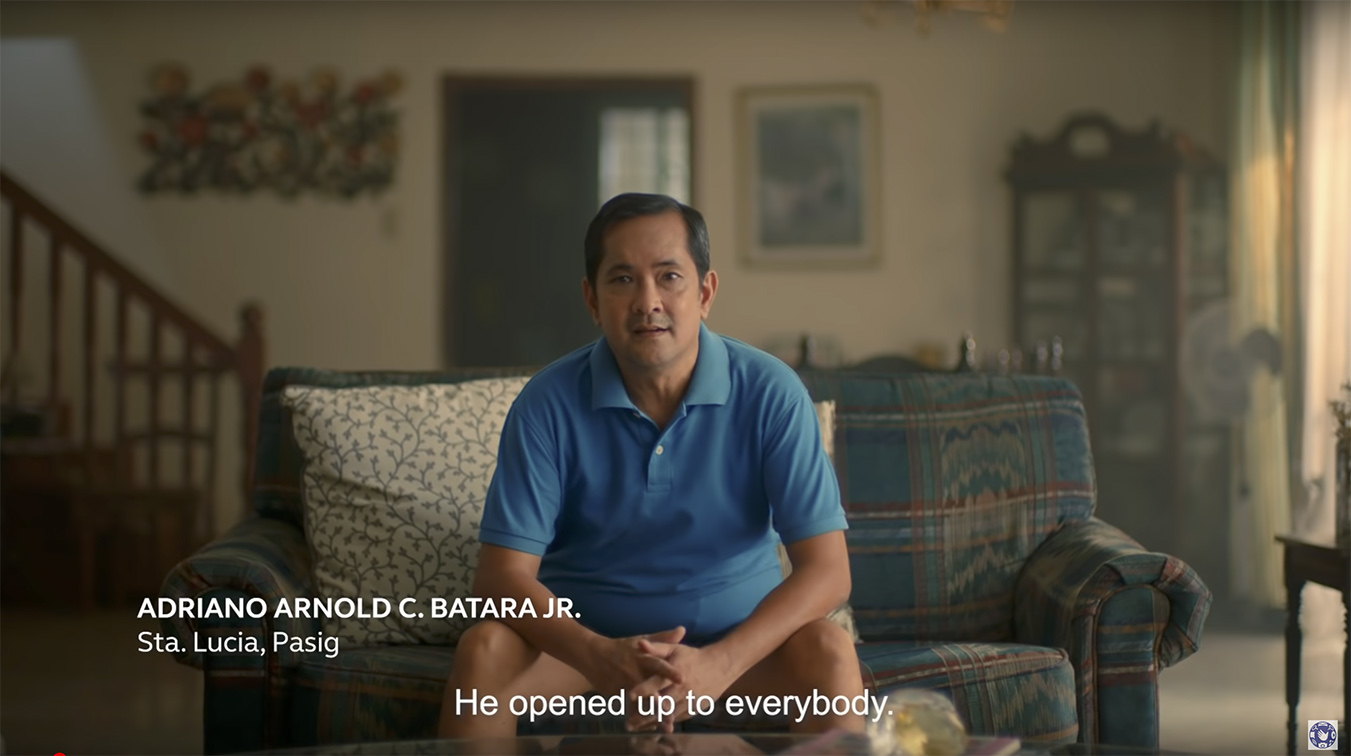 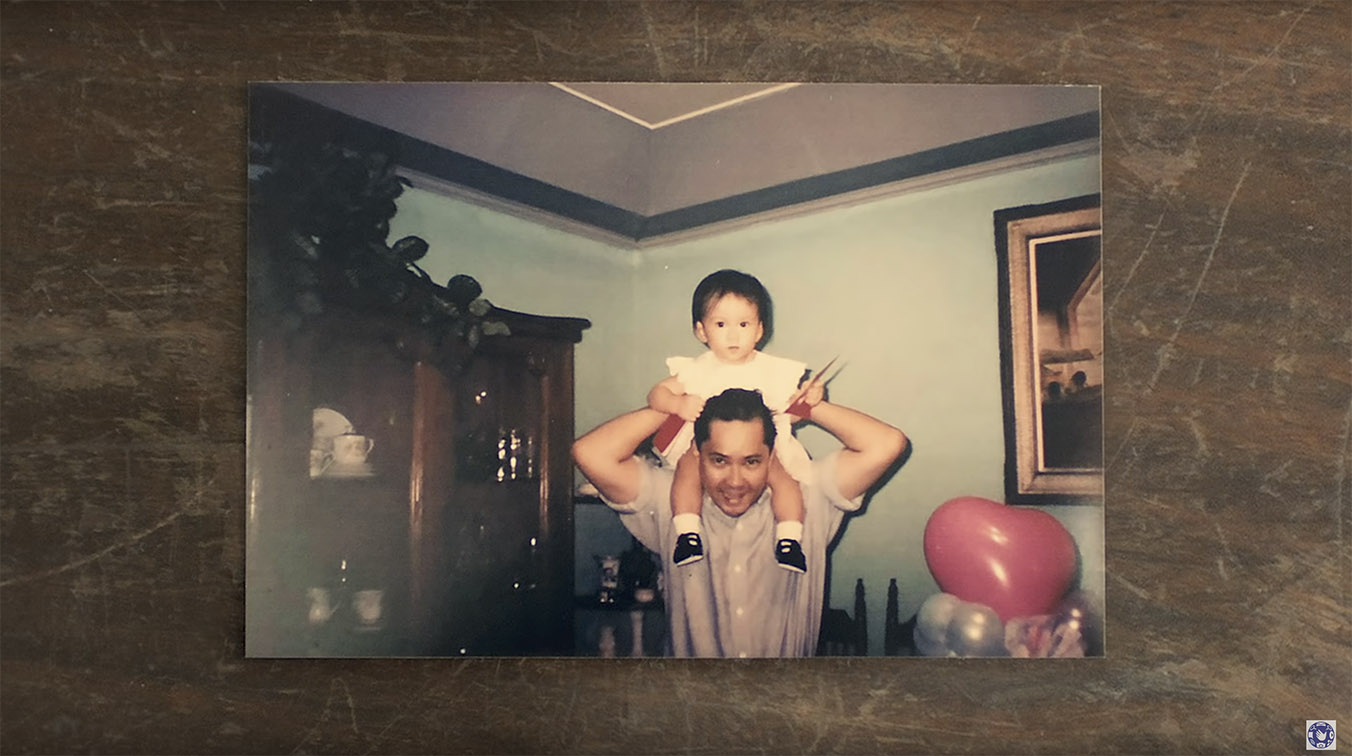