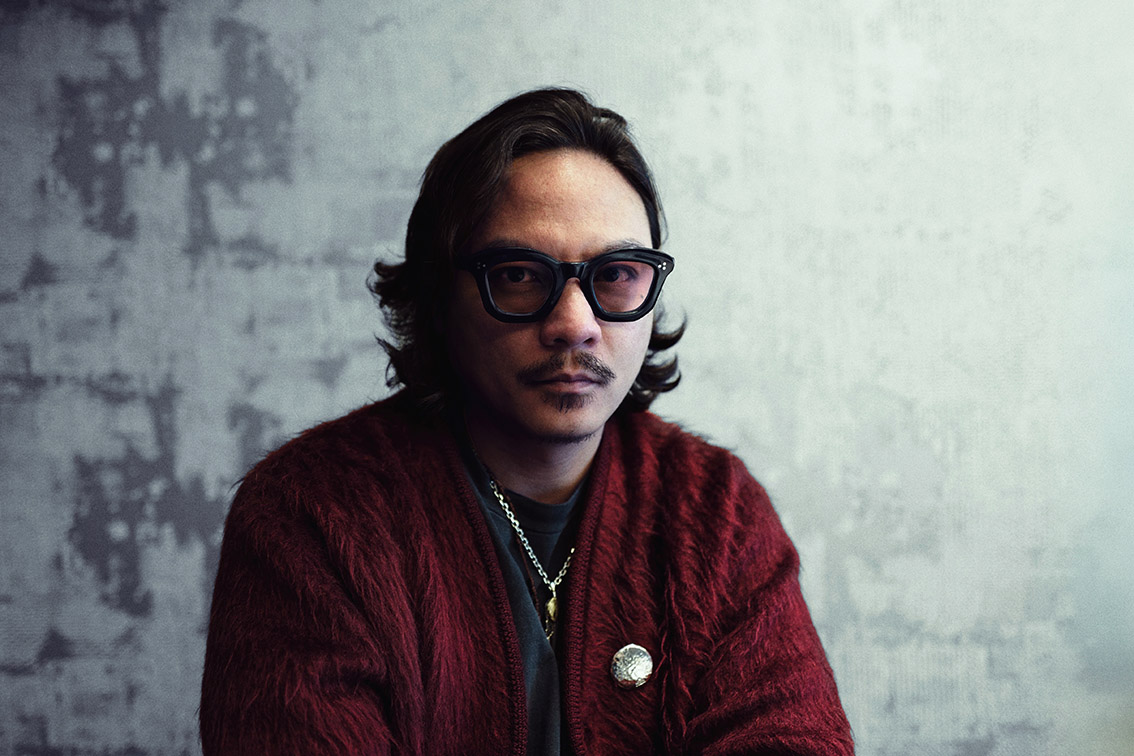 Calumpang is an award winning director whose work spans across commercials, music videos, and fashion films is known for its complex narratives told with a visual style and deft use of VFX. In advertising, he has been instrumental in the corporate rebranding of major technology companies and is often tapped by multinationals to give their identity a refresh, delivering material that is unconventionally shot yet consistently on the pulse.

Calumpang has partnered with some of advertising’s most influential brands and companies. A select client list includes: The Coca-Cola Company, Unilever, Nestle, San Miguel Brewery, Honda, Adidas, Heineken, and Nike. Aside from Motion Picture and Graphic Design, clients have enlisted his services for Brand Identity, Creative Direction, Motion Design and Strategy.

Calumpang’s point of view is often sought for his take on youth and music subcultures, attracting collaborations with fashion designers, athletic brands, and artists. This experimental side is revealed in a portfolio which encompasses music videos for several influential musicians and fashion films for international streetwear brands and high fashion magazines.

Calumpang says: ‘I’m extremely excited about this. It’s an honour to be invited to join a team of like-minded, forwarded-thinking practitioners. Directors Think Tank has an indisputable passion for the craft, and the expertise to match. The outstanding work they’re recognised for says it all. This is also a great fit, as DTT have regional networks across Asia including Singapore, Indonesia and Malaysia, as well as some amazing resources such as full service post production, the BOLT (robotic arm) Studio and the busy Film and TV content division. I really like the direction they are taking in this ‘forever’ evolving market.

‘Calumpang is a very unique director, apart from working on some pretty major international commercial campaign’s, he has also collaborated with fashion designers, athletic brands, and musicians, which showcase Calumpang’s very experimental side. It is also here that he displays his proficiency for VFX and edge in crafting surrealist technological fantasies’ added Stephen Douglas, Executive Director, Directors Think Tank. 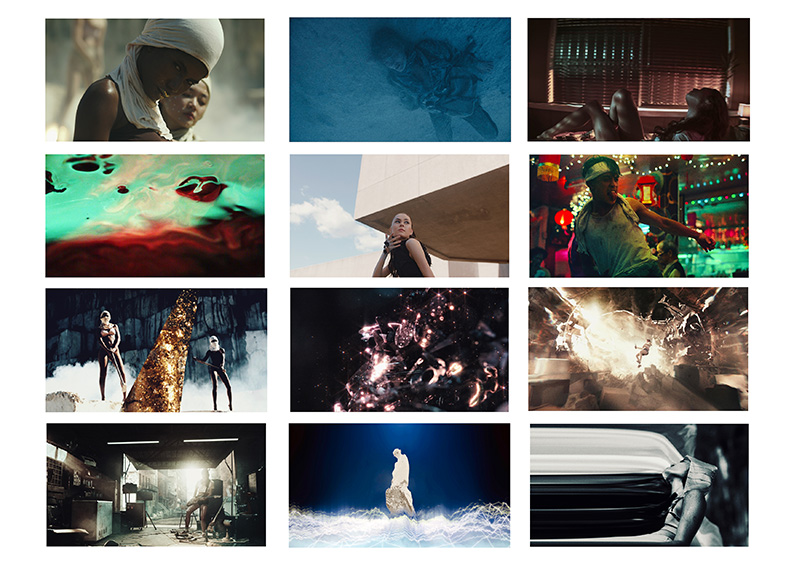