Krafton has partnered with Saatchi & Saatchi Propagate to launch Battlegrounds Mobile India. The launch film is a montage film highlighting the various ways in which Indians have made the game their own through their rituals, quirks and typical Indian ways of living, relationships and bonding.

Having thrilled gaming lovers worldwide with its rendition, the Battlegrounds IP from Krafton now introduces a brand new offering to the players from the Indian market with its Battlegrounds Mobile India launch. On the back of some amazing content and a promise to provide an incomparable battle royale experience, Krafton has unveiled its launch campaign recently.

Charles Victor, COO – Saatchi & Saatchi Propagate said: “Who wouldn’t be excited with the opportunity to partner Krafton? Firstly, because we were going to launch India’s most eagerly awaited mobile game. Secondly, it was a chance to build on gaming’s new narrative, that it is as much of a social activity as it is a game. People forge friendships, take these bonds to the offline world and some even meet their partners and spouses while gaming. It was the opportunity to be able to write real stories that eventually resulted in this film.”

Some of the key elements from the game that defines Battlegrounds as a brand is that it is an intrinsic part of Indian gaming culture and captures the ‘Made in India’ nuances like friendships that are made and strengthened while gaming, spirit of competition, and the idiosyncracies of the Indian gamer. All these themes had to be integrated together to create a game made just for India – a game that combines all the above and will be ‘India Ka Battlegrounds’.

Chetan Kapoor, Sr. Creative Director, Saatchi & Saatchi Propagate said: “We set ourselves the task to create memorable films that bring alive the diversity, inclusivity, unique traits and idiosyncrasies of the players that truly make Battlegrounds Mobile India a game like no other. While producing films of this scale was a challenge in these times, we believe we’ve managed to create ad films that will be liked as much as the game is loved. Here’s to some chicken dinners coming up!”

The launch campaign will be promoted heavily on digital mediums, having made an outstanding debut on the Youtube Channel recently while the second film will be launched shortly. 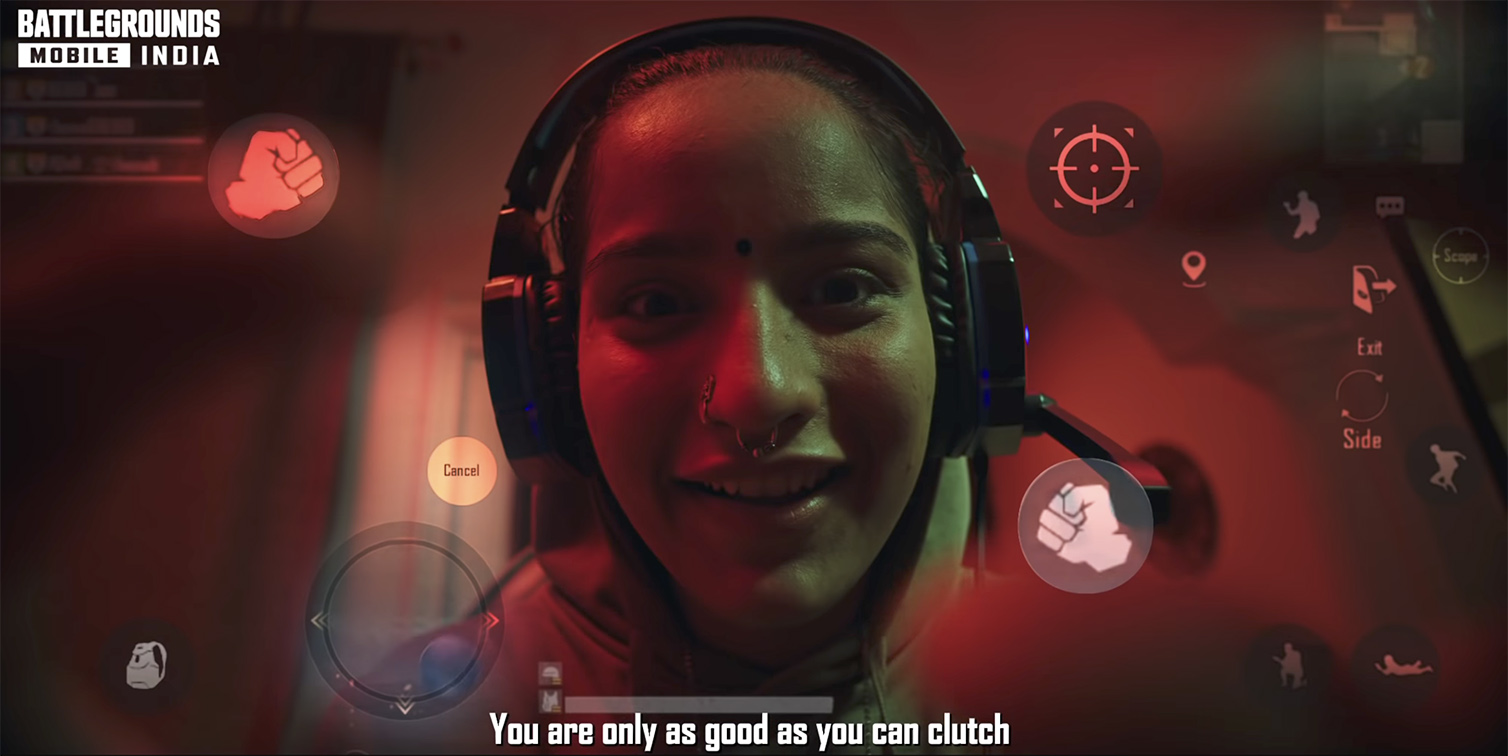 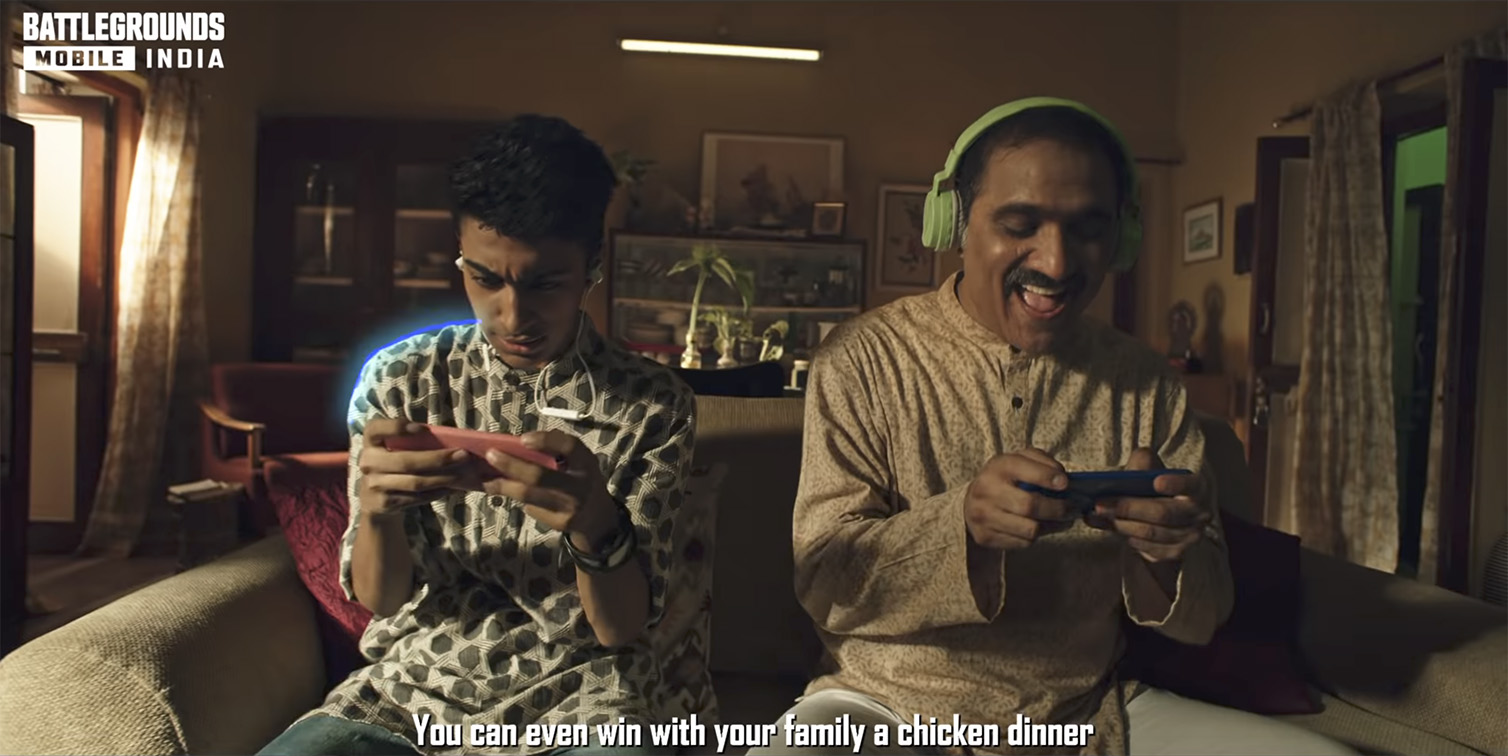