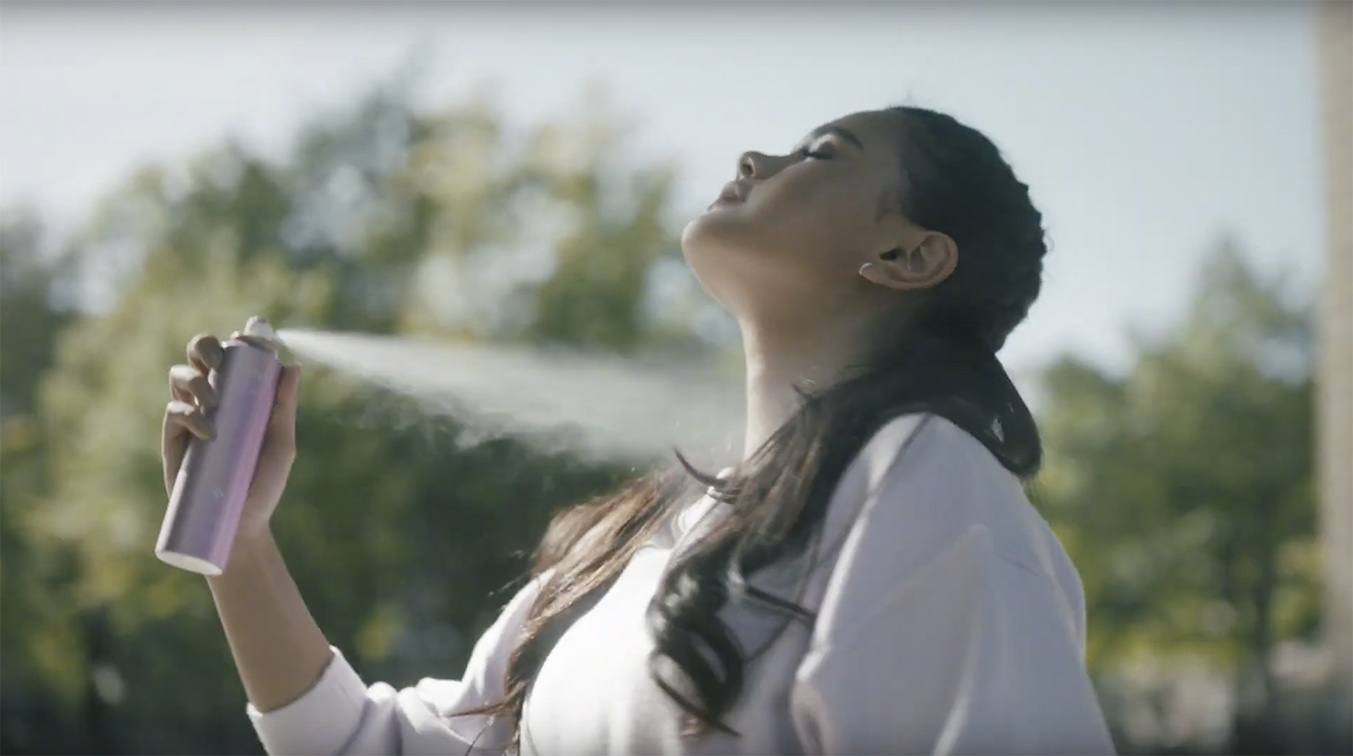 Hip cityscape cinematography and social media-styled animations seamlessly flow together in this spot directed by Matthias Berndt for Pucelle Japan, earning him a best direction nomination at the Berlin Fashion Film Festival.

In addition to the visual aesthetic, the spot gets considerable elevation from its soundtrack composed by the Two AM team. The track is smothered in trendy vocal lines, saturated drums, and as Matthias himself noted, “The vocals added a huge amount of attitude, while the whole track really hit the vibrant city vibe that we wanted to convey”.

This nominated spot is not the first time Berndt and Two AM have joined forces creatively, in fact, they have worked together on several films over the past four years.

“Composing for Matt is always a breath of fresh air. Besides good vibes and open collaboration, his unique shots and stylistic aesthetic always add a tremendous amount of momentum to our music writing process right from the start”, said Oliver Stutz, Executive Creative Director, Two AM Music Global.

Further highlighting that the strong sense of partnership is bi-directional, Matthias added, “Working with Two AM was an amazing experience, as always. The team took my brief and created something far beyond my expectations.” 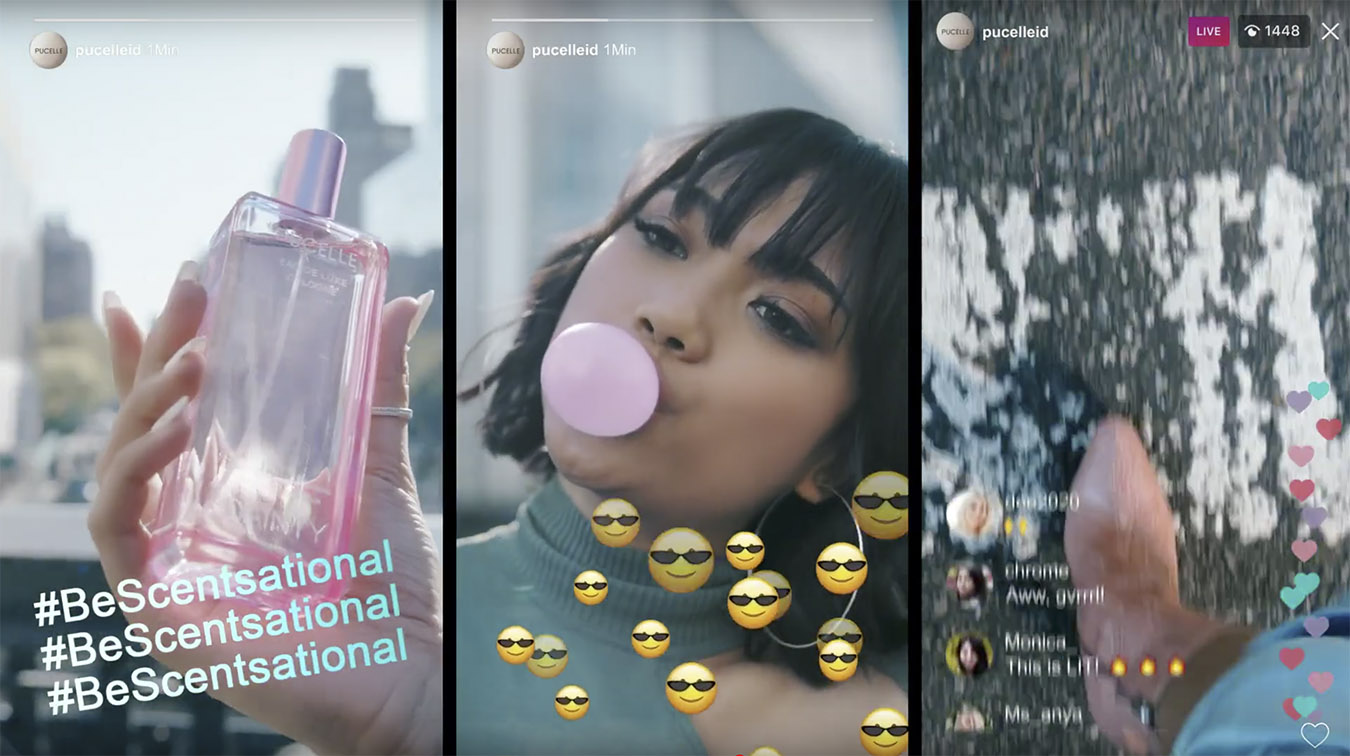 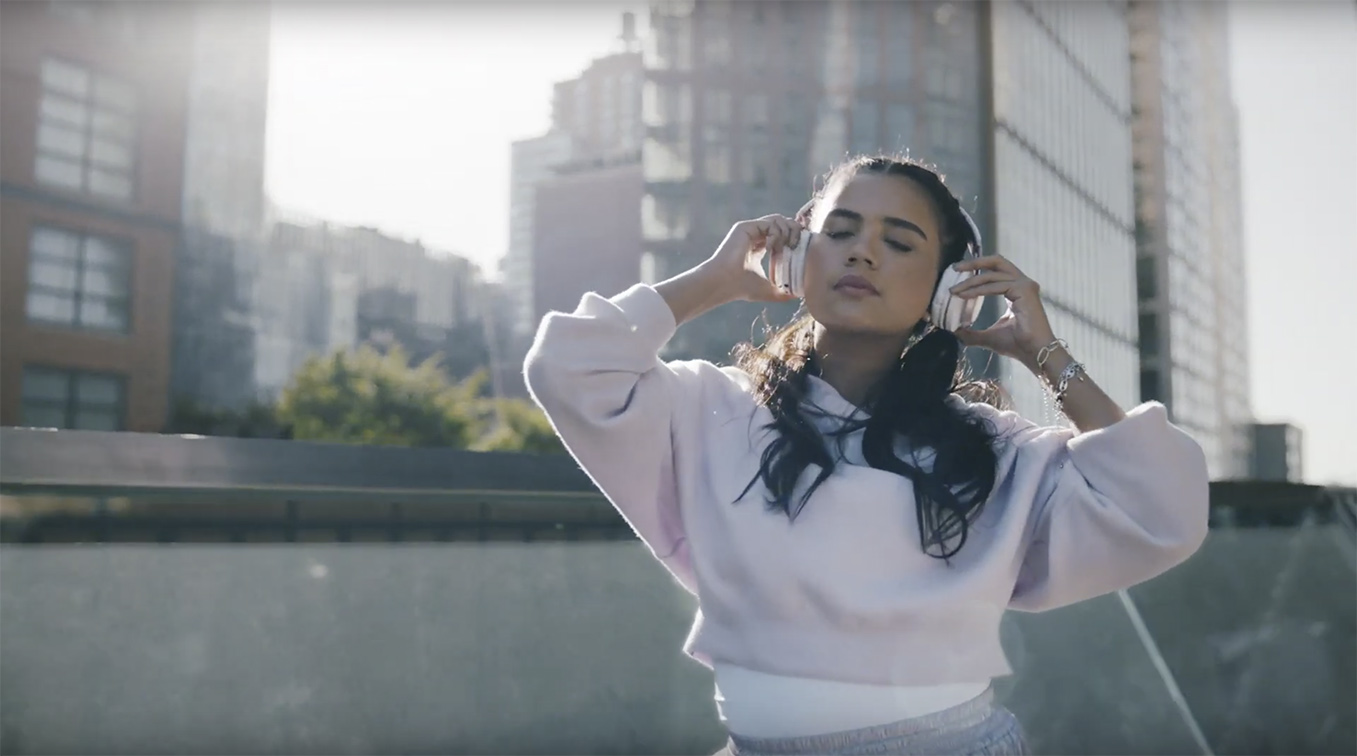