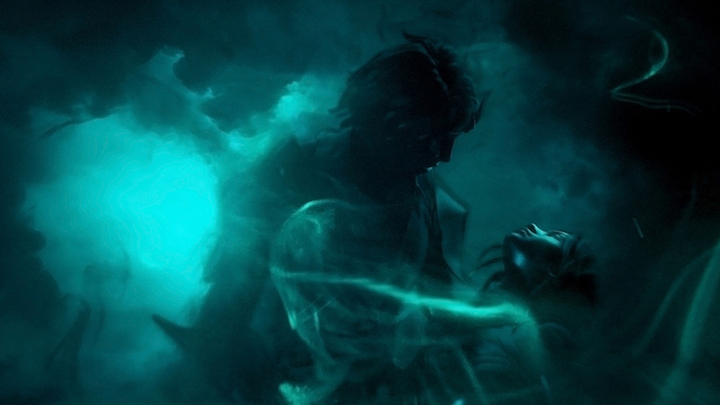 The film – a dream-like journey unveiled in 180 degrees – takes the viewer through the mythical League of Legends backstory, as part of a global launch campaign for Riot’s next chapter of the blockbuster game.

The spectre of Viego transforms into a powerful, unliving wraith tortured by an obsessive longing for his centuries-dead queen. He now stands as the Ruined King, controlling the deadly Harrowings as he scours Runeterra for anything that might one day restore her, and destroying all in his path as the Black Mist pours endlessly from his cruel, broken heart. But hope remains in the form of the Sentinels, who battle against the dark.

The launch film was created by New Holland Sydney in collaboration with Riot Games and BBH Singapore, from initial concept art, storyboarding, edit, animation, Houdini FX, through to final compositing at 3K.

Says director Brendan Savage: “League of Legends – Wild Rift was a perfect marriage of great clients and a passionate creative team, and really reflects New Holland’s ability to take a project from pitch to final delivery. We’re all delighted with the final results and very happy to see the reactions from fans across the world who have embraced the games from the very beginning!”

Download now for free on iOS and Android: https://riotgames.sng.link/Dus0s/9d5d 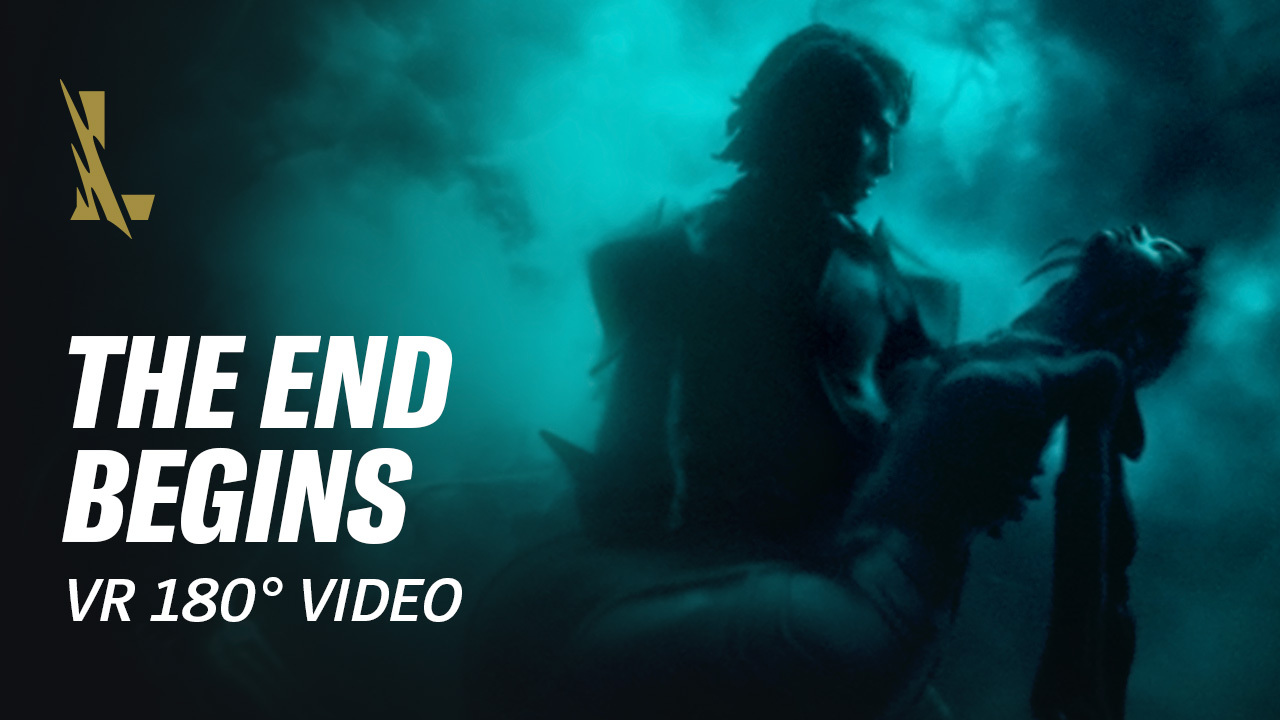