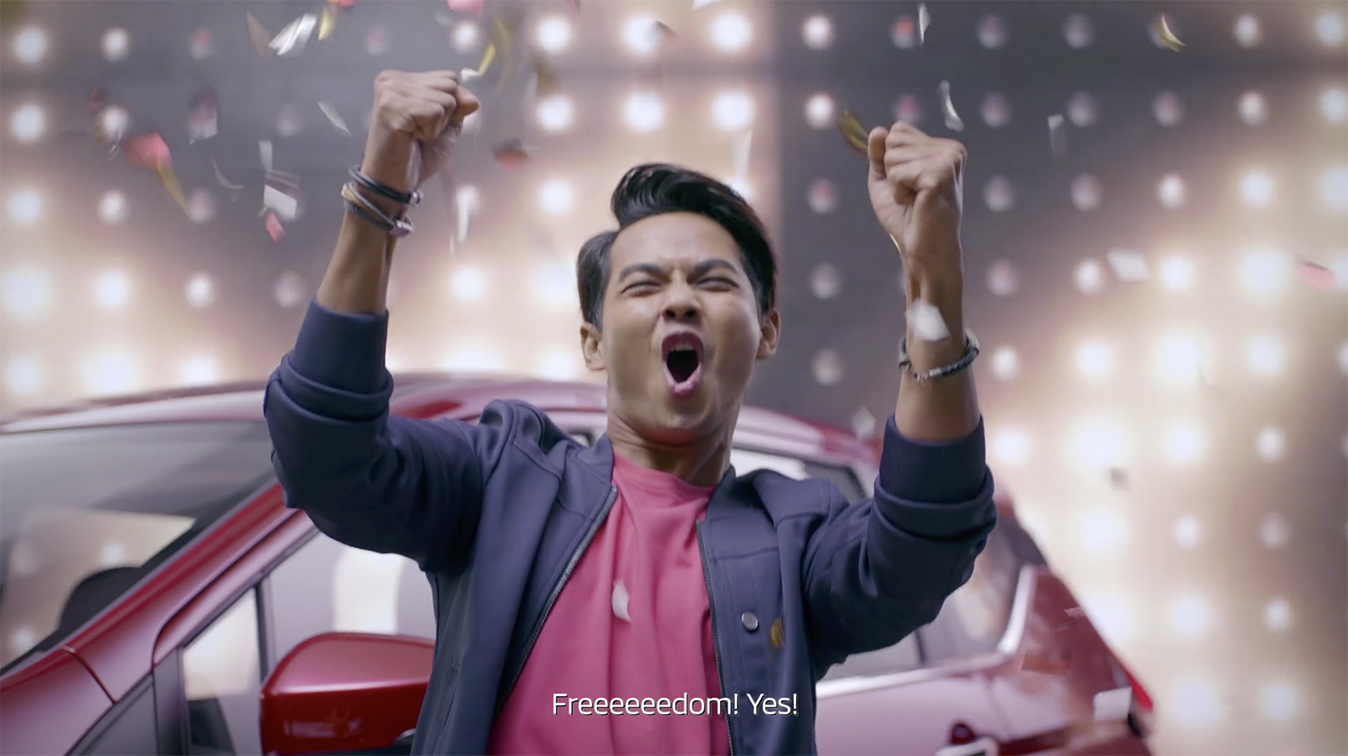 Malaysian men often joke about the need to appeal for an ‘Exit Visa’ from their wives when they want to venture out of the nest. This gave inspiration to the Mitsubishi Xpander film created by Muma.

“The new 7-seater crossover has space for the family, while accommodating the driver’s passion. We told this product story through a witty spot inspired by an insider joke amongst Malaysian men calling their wives ‘Ministers of Home Affairs’ – the one who governs over everything at home,” said Choo Chee Wee, Creative Partner at Muma.

Donevan Chew, Creative Partner at Muma, said: “The film was set in a hybrid of a home and government department environment to reflect the honorary ‘ministerial position’ of Malaysian wives. Wei Peow, Film Director of Director’s Think Tank did a great job in bringing the film to life, while Real Time Studios breathe music magic into the spot.”

Director’s Think Tank and Real Time Studios had earlier collaborated with Muma in creating a colloquial music video for the same client.

“Being a Malaysia-born agency we understand the uniqueness of the Malaysian market and are able to turn local nuances into interesting content to help clients connect better with their consumers,” said Pang Li Li, Business Director of Muma. 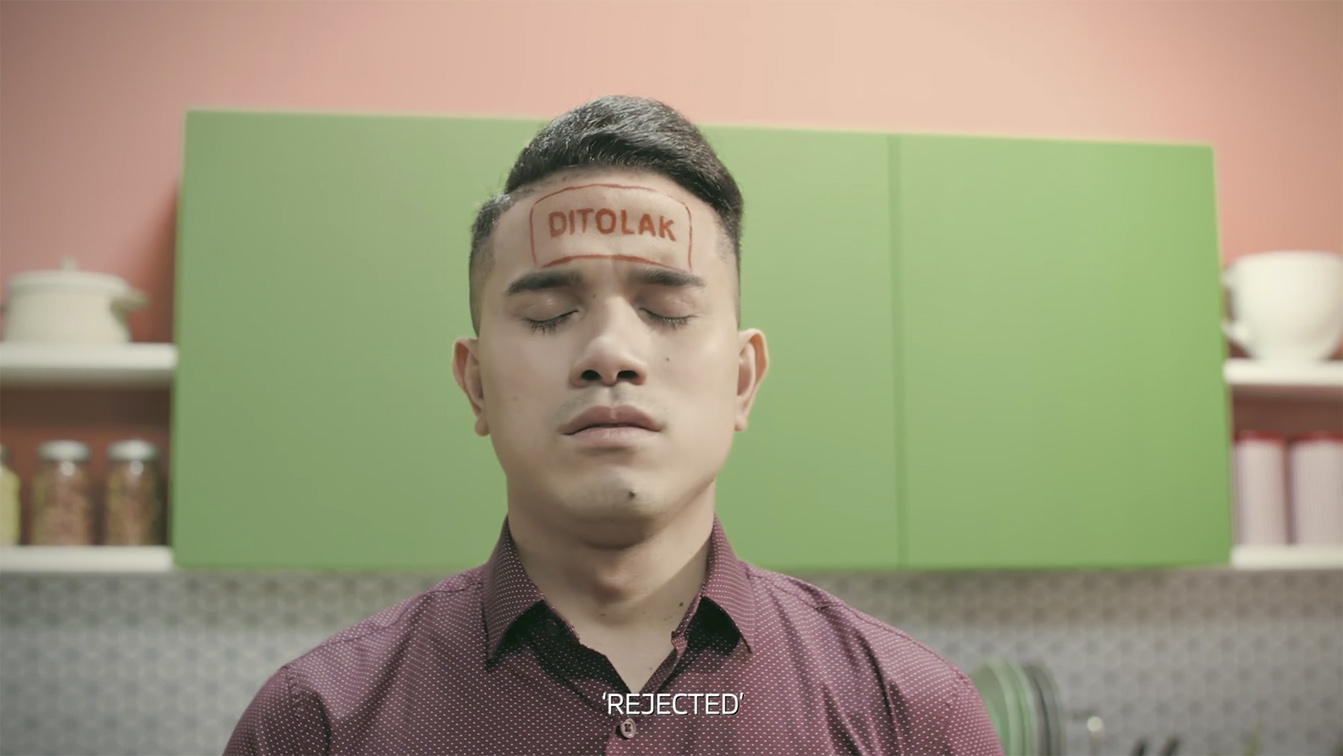