The Tokyo Olympics kick off later this month. It has been a year long wait. To match up to this occasion, the JSW Group in India has launched a new version of its campaign titled ‘RuknaNahiHai’ created by Ogilvy Mumbai, to celebrate the undying spirit of the Indian contingent when the Olympics were postponed last year.

The campaign is a tribute to the attitude of the Indian contingent, who, instead of being dejected with the news of the Olympics being postponed, were energized to train even harder. Despite challenging times and being stuck at home, they converted aspects of their homes into training platforms. Indeed, a year’s wait wasn’t idle at all, as they used each of the extra 365 days to train harder in a bid to get better results at the games this year.

This campaign keeps in mind the preparation done in the lockdown of 2020. The actual training undergone by the athletes captures the raw determination of each and every one of them. In execution too, most of the film was shot and put together in these very tough lockdown situations where every athlete’s video was captured on phone and then weaved into the story.

The idea will be released on other media all the way up to the start of the games and also beyond. Every person who has worked harder during the lockdown in 2020 will be talking about those extra training days, be it the athlete’s coaches, their parents or the athletes themselves.

Parth Jindal, Managing Director JSW Cements and JSW Paints, said: “We at the JSW Group have always been committed to the cause of elevating India’s performance on the biggest sporting stage of them all – the Olympic Games. We’ve played our part through the last five years in being there for our athletes at every stage in the build-up to the Games. We’ve opened the doors of the Inspire Institute of Sport (IIS) which is our high-performance training centre in Bellary, to all Tokyo-bound athletes, irrespective of whether they are supported by the JSW Group or not. Our campaign, Rukna Nahi Hai is both, an ode to their undying spirit and a final push of encouragement as they will now step in rings, on mats, in arenas and do all they can to make everyone take notice of the Indian flag and anthem in Tokyo.”

Sukesh Nayak, Chief Creative Officer, Ogilvy India: “For these athletes the games are their karmabhoomi and them getting cancelled last year was a jolt they hadn’t expected. But it’s not about what happened last year, but about what they did after the events got cancelled. The creative idea explores this undying spirit of our athletes. To never give up and never feel down when it comes to any situation, because behind every dark cloud lies a silver lining of an opportunity waiting to be explored. 365 days extra wali training is that silver lining.” 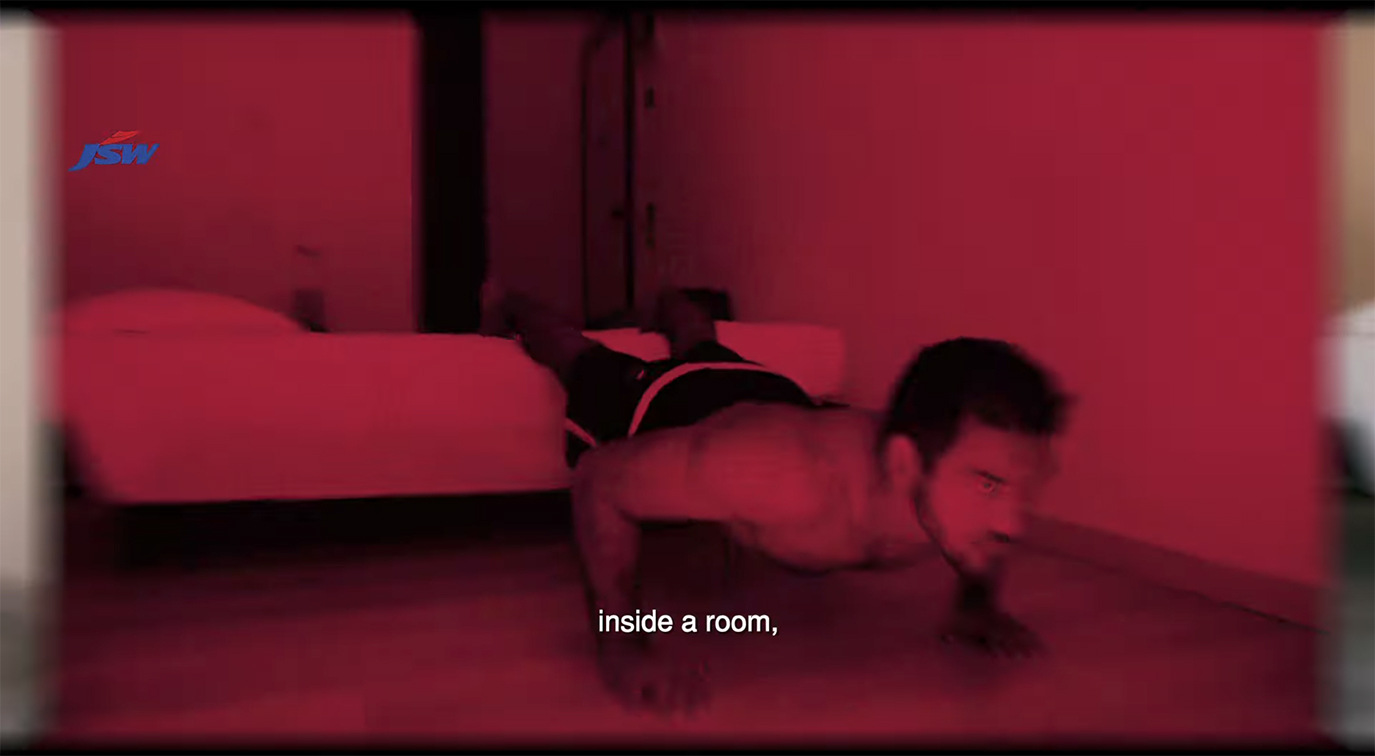 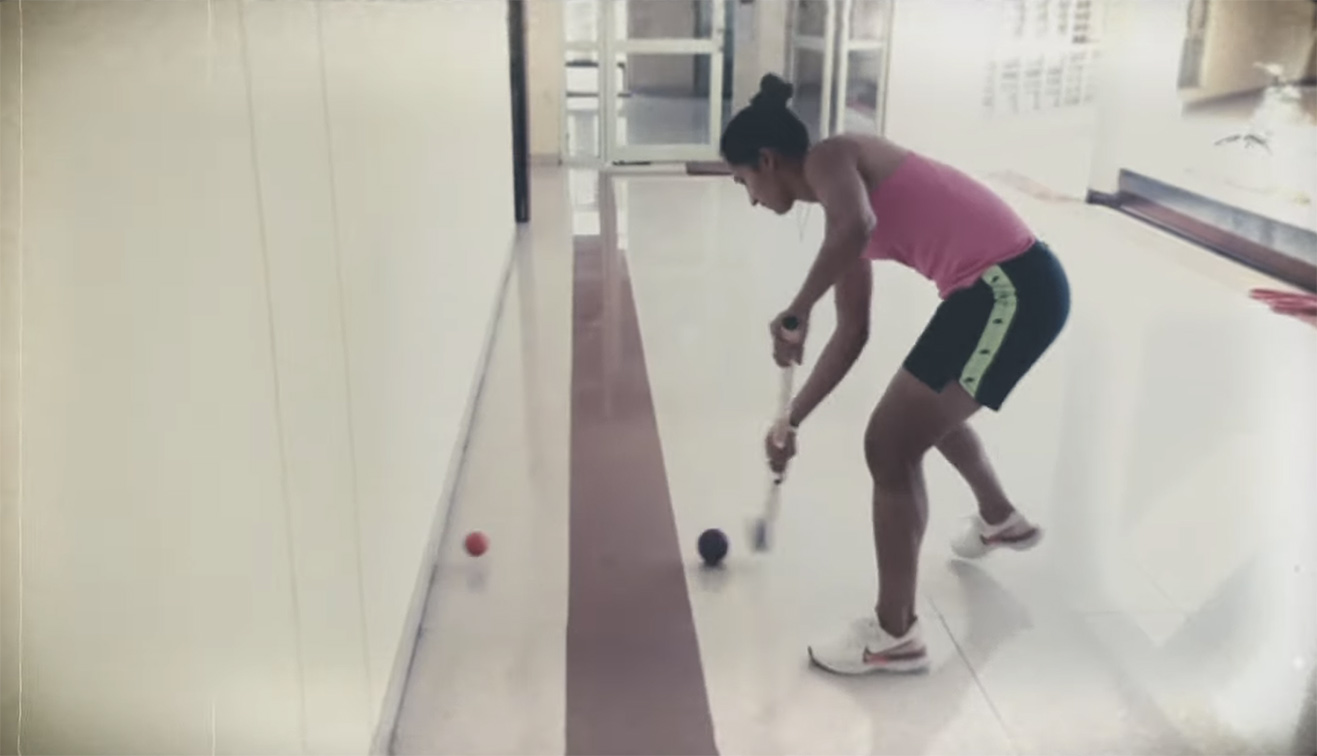