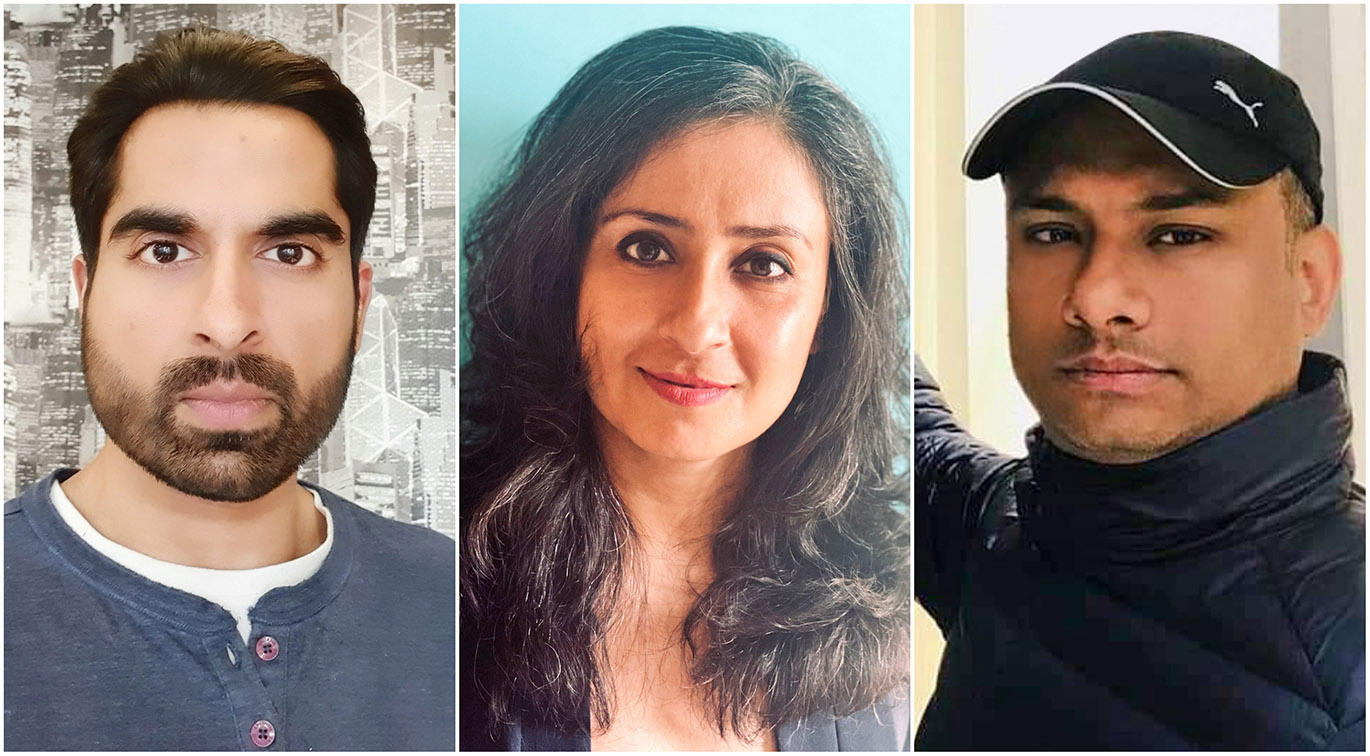 The pandemic has fundamentally changed the rules of the game. It has caused the industry to question decades-old beliefs about how consumers behave and make choices. In an increasingly digitized marketplace of ever-increasing options, influencing consumer choice has become more complex than ever before. It is this tremendous complexity that informs FCB India’s belief system: that siloed, medium-first thinking is no longer enough to build powerful brands in today’s world.

FCB India has been created as a hybrid new agency for a new era of hybrid marketing, combining hybrid talent and hybrid thinking to unleash ‘hybrid creativity’ – powerful, unmissable, media-agnostic ideas that truly span the length and breadth of the consumer journey. Five years down the line, riding on some key brand wins like Horlicks, Google India, Domino’s, Nokia Mobiles, Vistara, Uber, Merino Laminates, All Out, Baygon, Dranex and Mr Muscle, LivGuard, LivFast, McCain, Birla Fertility and IVF amongst others; this growth has given birth to an end-to-end independent and integrated agency – FCB India.

In a marketplace inundated with specialist agencies, FCB India aims at bringing a multi-disciplinary approach to creative ideation, drawing from fields as varied as design and data to media and marketing.

Swati Bhattacharya, Creative Chairperson, FCB India, said: “When Debbie, Surjo, and John enter the room to solve a problem… you know it will be done. Very rarely do you see such chemistry and energy in the boardroom. They can afford to be terribly honest with each other, and that directly makes the idea shiny and the brand shinier!”

“Debbie, Surjo & John have been instrumental in growing the FCB brand across new clients, categories and markets. Having spent half a decade working with each other, they play off each other’s strengths, bring multiple perspectives to the table and form a formidable base from which to further consolidate the tremendous equity they have already built. I wish them the best in their new roles and have no doubt that they will lead FCB India into a new era of success.”