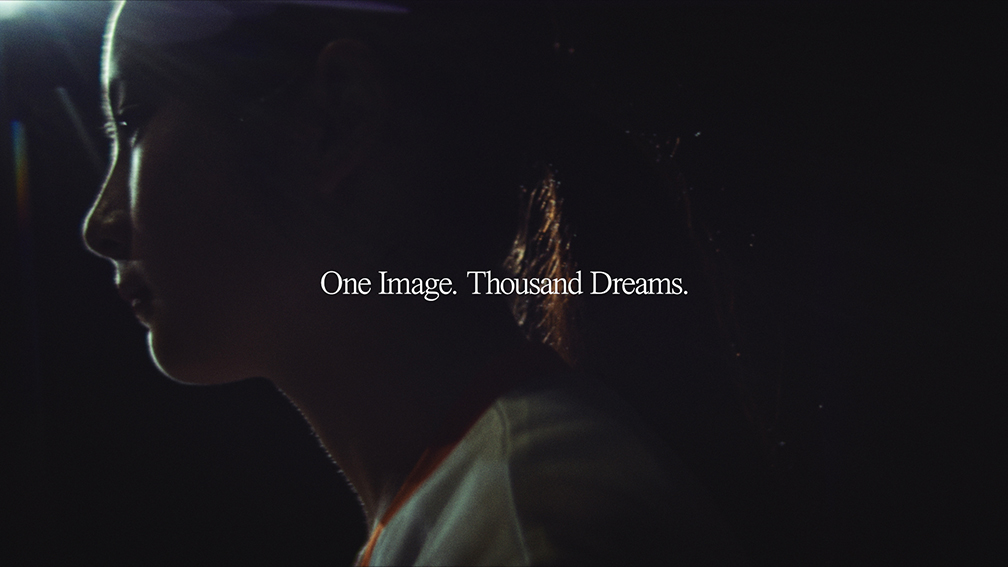 CANON, an official gold sponsor for Tokyo 2020 Games, spotlights how photography fuels the dreams of the next generation of athletes. The campaign created via BSPK Tokyo showcases an array of aspiring athletes and photographs put up in their empty rooms, illustrating how these images strongly empower, question, and push them forward to their dreams.

Ahead of the Tokyo 2020 Olympic Games, CANON, its official gold sponsor, needed to communicate the power of photography in sports. While many other sponsors created films spotlighting the Olympians, this film finds a cultural truth that was only rooted in CANON, in-between sports and still images.

After having several development processes, the agency discovered the existence of a single photo that is put up in the rooms of the aspiring young athletes, and always empowers, questions, and pushes them forward to their dreams.

This insight was the core idea of the campaign, centering around a tagline – “One Image. Thousand Dreams”.

Collaborating with top Japanese director Kyotaro Hayashi, the film showcases the relationship between the deeply individual commitment of young aspiring athletes and their photographs which ‘remotely’ empower and watch them over.

In the story, a girl practices basketball on the court while a poster of an NBA star hangs in her bedroom. A boy goes for a swim while a framed photo of a swimmer sits on his desk. Another boy skateboards, fueled with inspiration from a skateboarding poster.