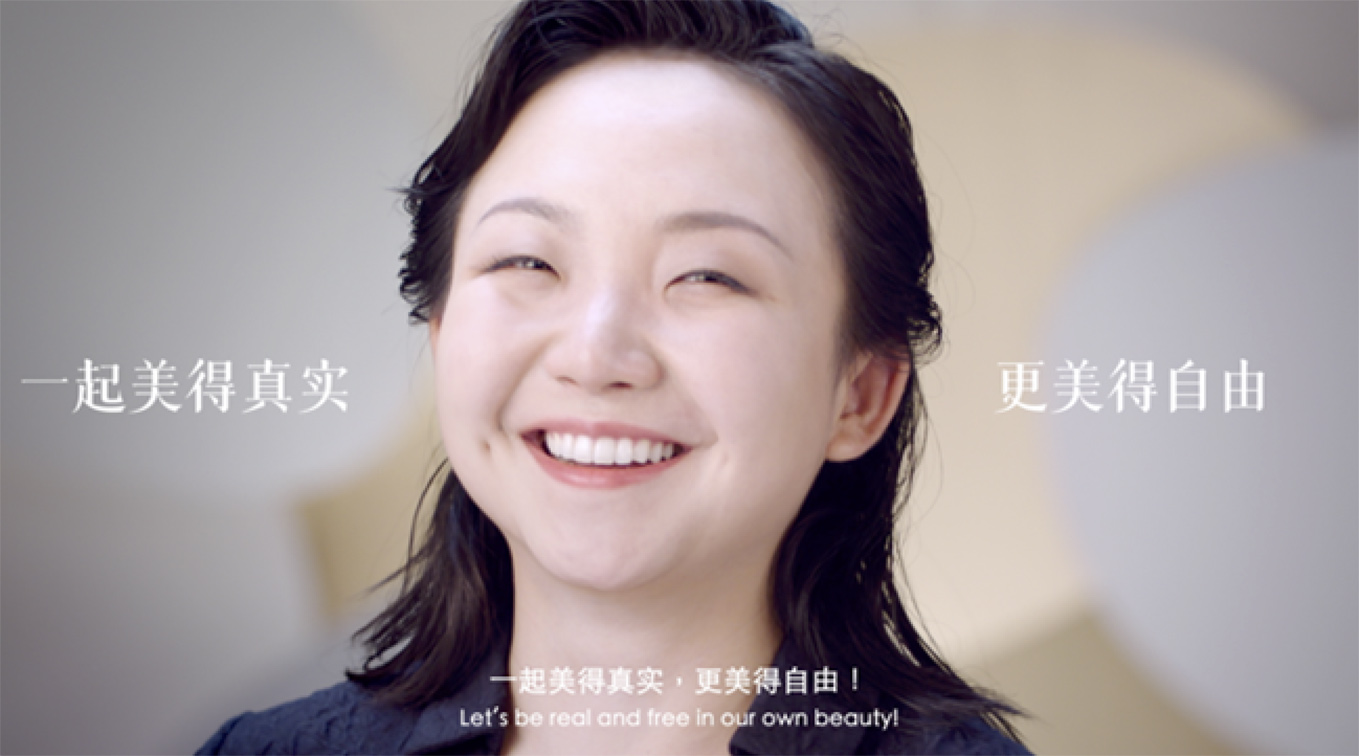 Olay wanted to empower women to express beauty in their own way by stating that beauty has many faces and should not be defined by social standards. The campaign, ‘fearless of judgement,’ created by Grey Hong Kong, is the first part of a series under Olay China’s newly launched brand idea ‘Pursuit of Fearless’.

A recent survey showed that six out of ten females in China say they lack confidence in their appearance and feel anxious about how others may perceive them if they don’t fit into what is considered to be normal.

The campaign revolves around the statement “Fearless of judgement, I have my own beauty” and leverages La Mu Yang Zi, a Chinese actress who is not usually seen as conforming to the traditional definition of beauty. In the film, she questions: “If I want to see it for myself -which face would I choose? After contemplating the changes, she then tells her personal story of how she deals with social judgement and chooses her own appearance- a message the brand believes will resonate with women in China.

“This is a time we think it is necessary to walk further with Chinese women on the journey to becoming fearless.” Says Hyoeun Kim, Vice President of P&G Greater China, Skin Care – Olay.

“It was rewarding working with the brand team to create a campaign that will help women to gain confidence in how they perceive their own standard of beauty,” added Joe Yue, Creative Partner, Grey Hong Kong.

Apart from the film, which is released on several online platforms including Dou Yin, Weibo & Wechat, Olay also teamed up with the Xiao Kou Stand-up comedy show inviting Yang Li, a famous female comedian, to talk candidly about facial anxiety. More celebrities and actresses, KOLs, writers and bloggers, were also featured in this movement. 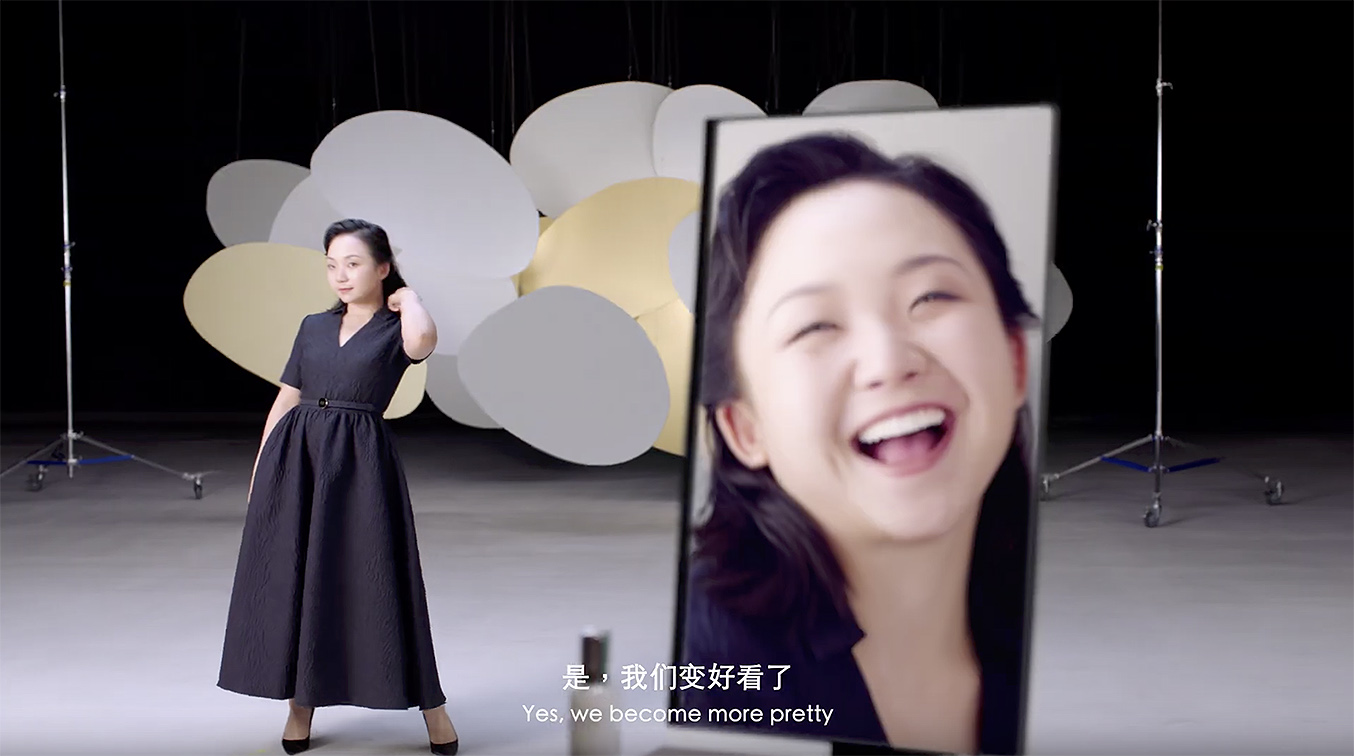 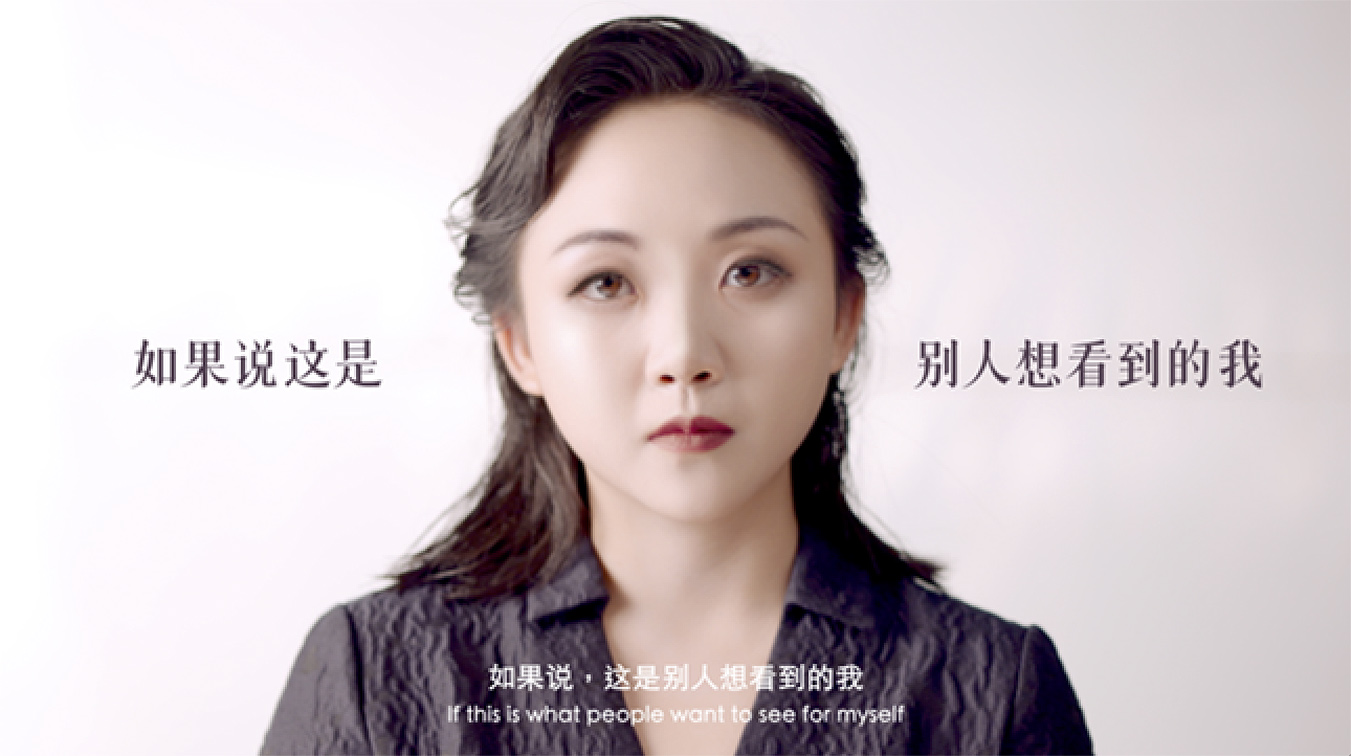