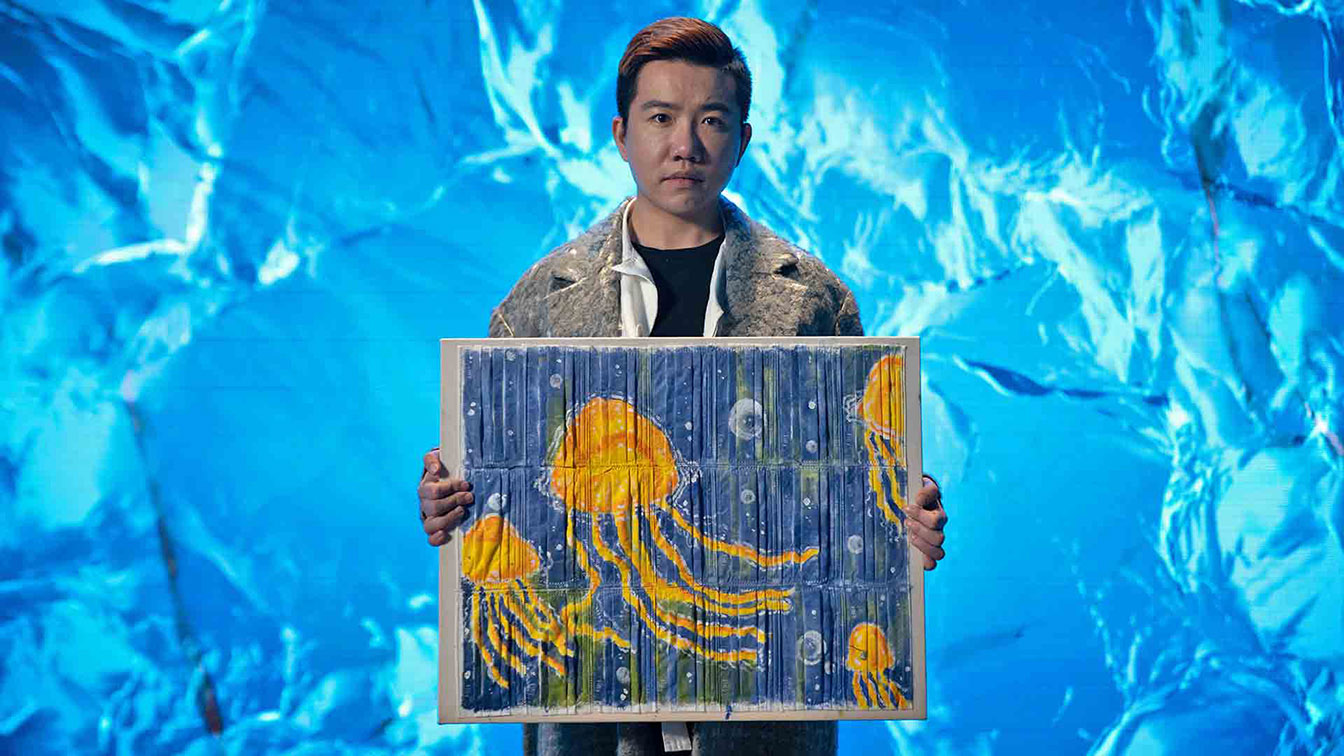 Alibaba Group in partnership with WWF and F5 Shanghai, has recently launched a campaign that exposes the problem brought about by disposable face mask pollution.

Because of the 2020 global situation, more than 1.5B masks found their way to the ocean in that year alone. Alibaba Group, being one of the largest sellers of disposable face masks, wanted to provide a solution to the problem. The corporation believes that a necessary item that protects human life doesn’t have to be something that will cause devastation to the environment, so they partnered with WWF for Earth Day 2021 to generate more awareness about the issue.

The campaign includes an event titled “Fading Sea Creatures”, a shocking live performance by emerging artist Qiurui Du. The performance focused on jellyfish, the world’s most resilient sea creature, to convey the message of how even the oldest animal on earth that survived calamities, mass extinctions, and outlived dinosaurs, may soon fall to the consequences of mask pollution.

The performance featured Qiurui’s jellyfish painting which was on canvas made entirely out of disposable face masks. The painting was made with hydrochromic paint, which disappeared when the mask canvas was submerged underwater. The jellyfish painting reappeared when the mask canvas was removed from the water, conveying the message of how life will return to our seas when we remove the presence of masks from our oceans.

Sarah de Joya, Regional Creative Lead at F5 Shanghai, said: “the campaign has been specifically tailored to startle via an emotional angle. The past year has been challenging for everyone, including Mother Earth, so the team wanted to clearly communicate to the world the importance of protecting the environment, the seas, and all that live in it.” 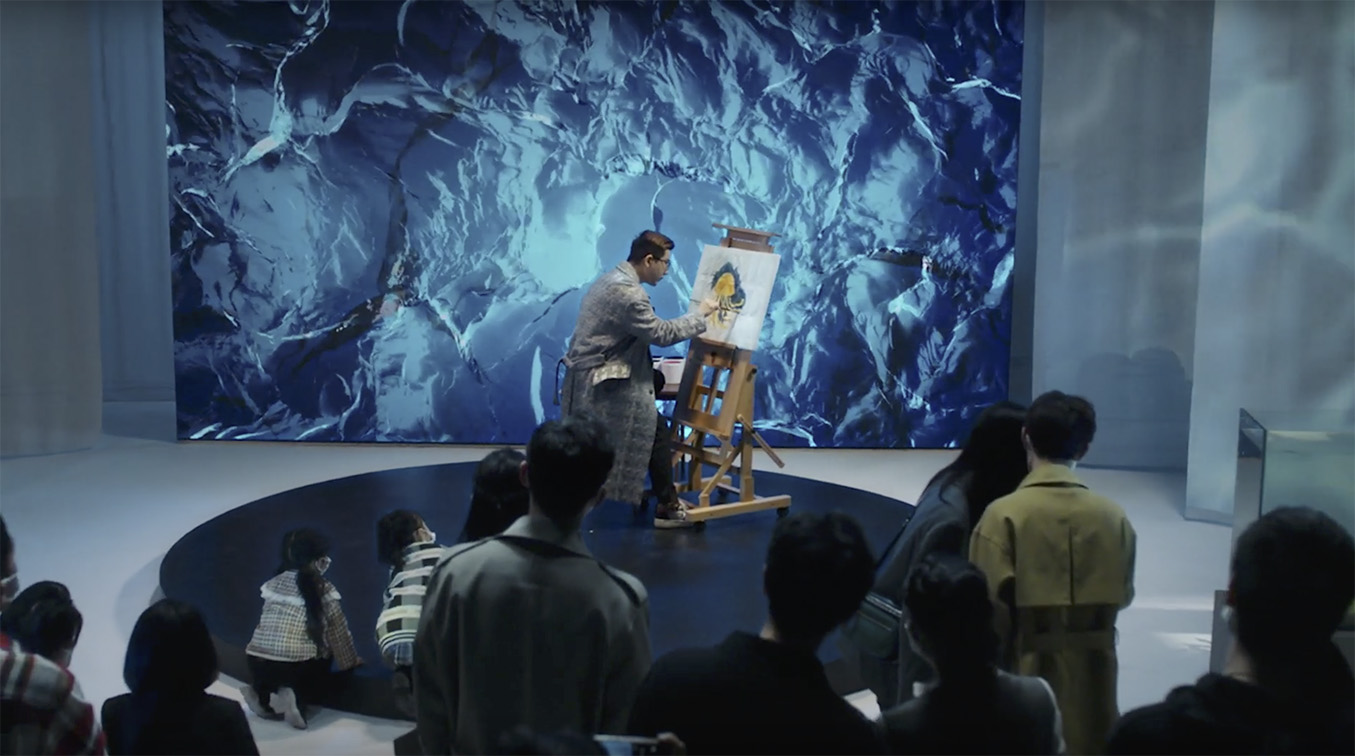 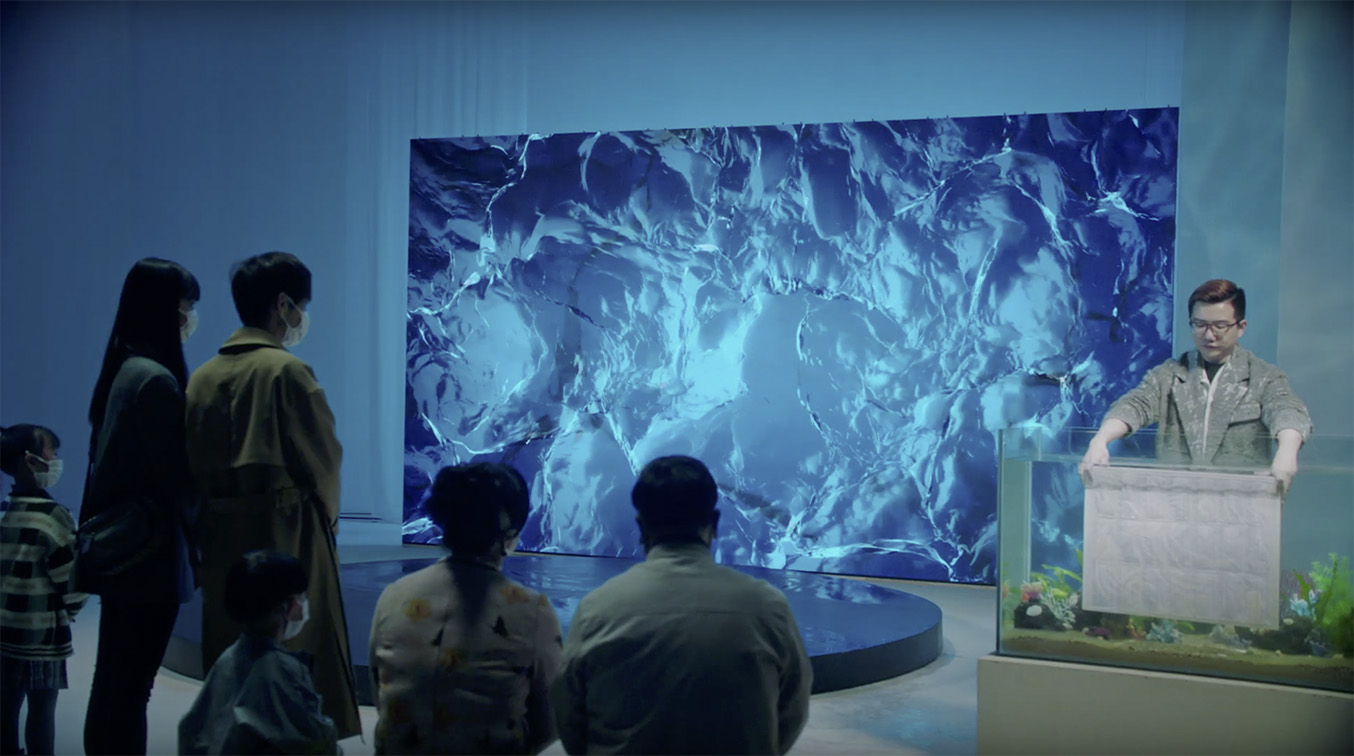