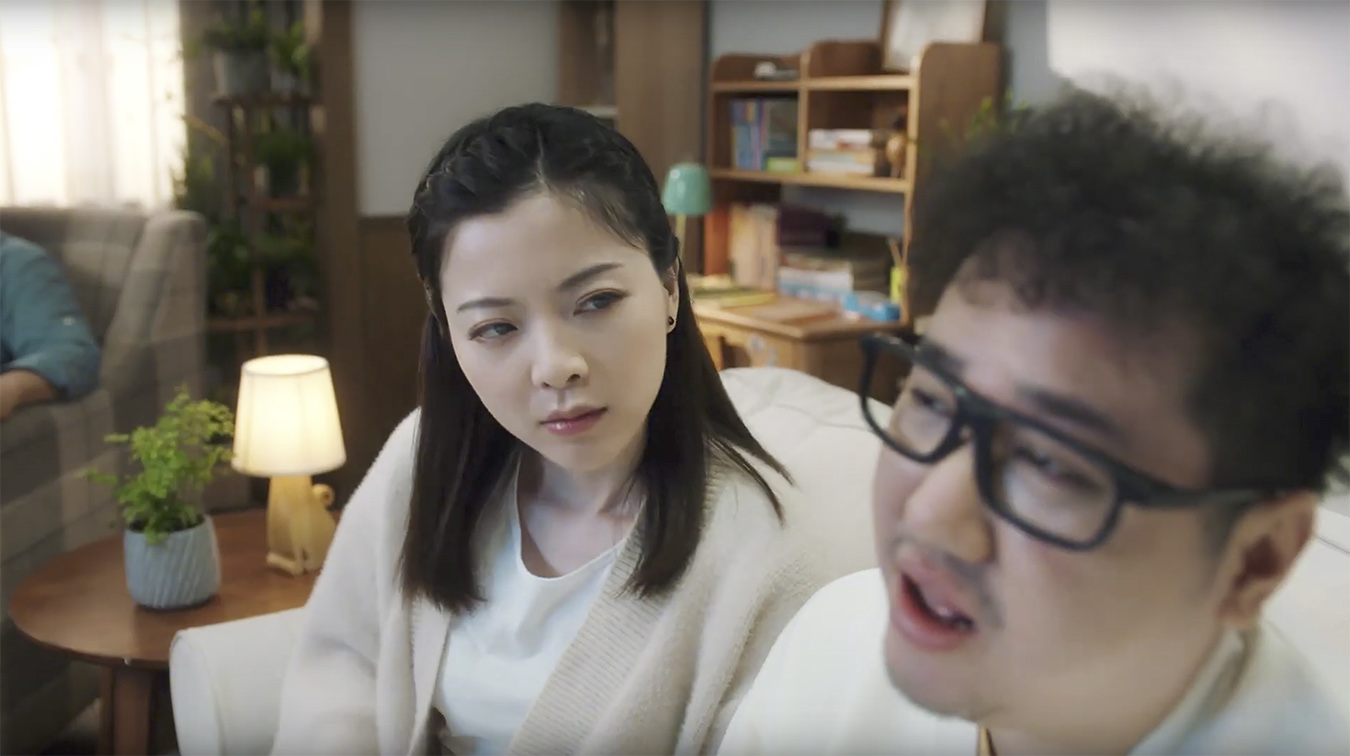 F5 Shanghai recently created this B2B ad for iQIYI, a Chinese online movie and video website, and one of the largest streaming platforms in the world. The spot was targeted to brands advertising in the entertainment giant’s platform.

The brief was to create a spot that would communicate to advertisers the communication advantages and benefits of Smart TV advertising, show data support, and why iQIYI is the leader in the industry.

The B2B audience is more rational compared with the B2C audience, and is usually the decision makers in enterprises and organizations, which is why it’s quite common to see B2B ads that are often logical but lack emotion and creative expression. It’s always a challenge to sell emotional ads to very rational people, but F5 and iQIYI were able to prove the power of storytelling.

In “The Storytelling Animal: How Stories Make Us Human,” literary scholar Jonathan Gottschall mentions that storytelling is a survival instinct needed by humans to face nature and social complexities, showing that the love of storytelling has long been ingrained in humans. F5 and iQIYI used man’s love for stories and used this to translate abstract data and information into a more entertaining, effective, and understandable way for a highly logical market.

Since it is a smart TV ad, the main scene happened in the living room and the family watching TV becomes the main characters of the story. iQIYI’s popular drama series makes watching smart TV ads feel more natural and immersive, such as in one of the commercial’s scenes where the character is fascinated by the ad and mistakenly pours tea. 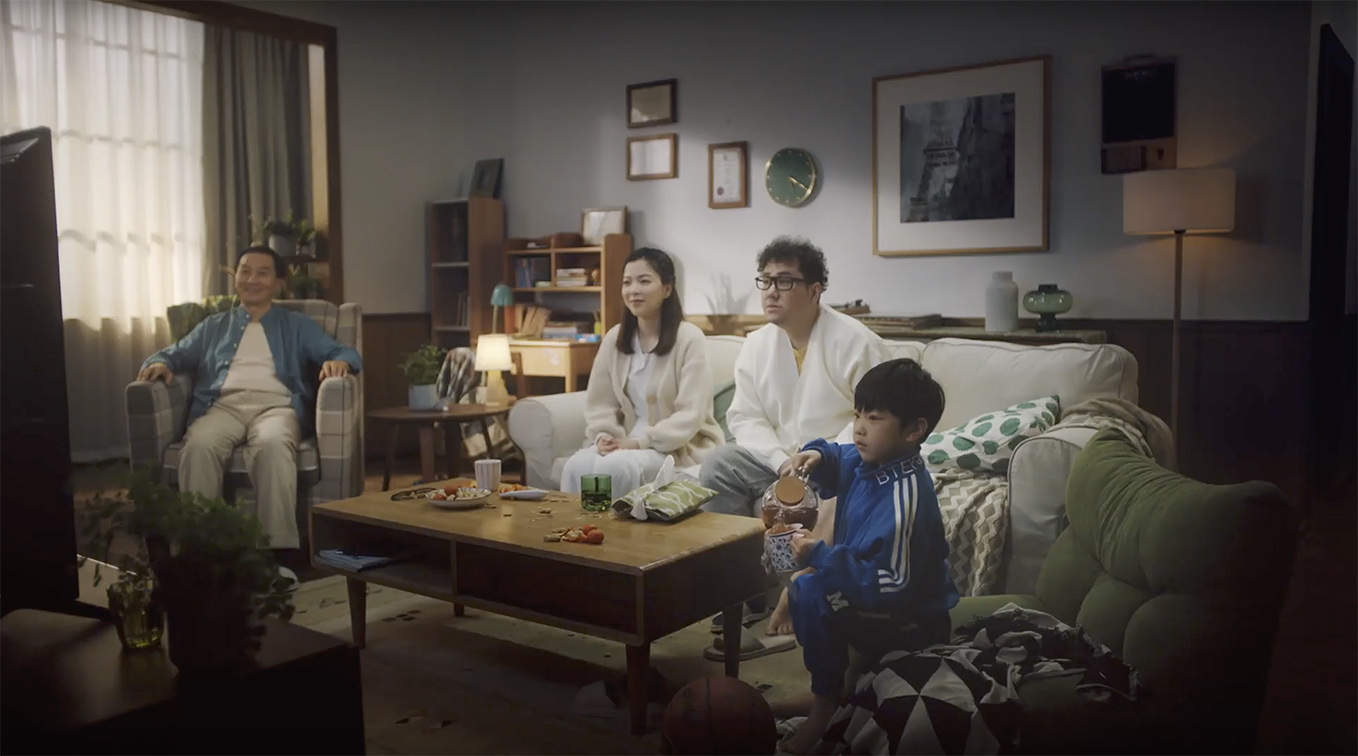 Smart TV ads have higher credibility with the audience and shorter conversion chains when they feel like they belong in that movie or show’s world. Such was the example with a scene where a son was fighting against chickens. Family ties encourage purchases made for loved ones. This is presented in a scene where the wife suggests her husband to buy a gift on Chinese Valentine’s Day.

The service also offers large-screen mass impact, immersive audiovisual, full display of product details which are all present in the scene where a grandfather points out the differences between watching content on small mobile screens versus smart TVs.

Chief Creative Officer at F5, Adams Fan, said: “Rational data and facts are indeed the most persuasive, but we had to strike the right balance between facts and entertainment. We had to communicate the information in more effective ways. We showed how cold, hard facts can be translated into warm and memorable stories.” 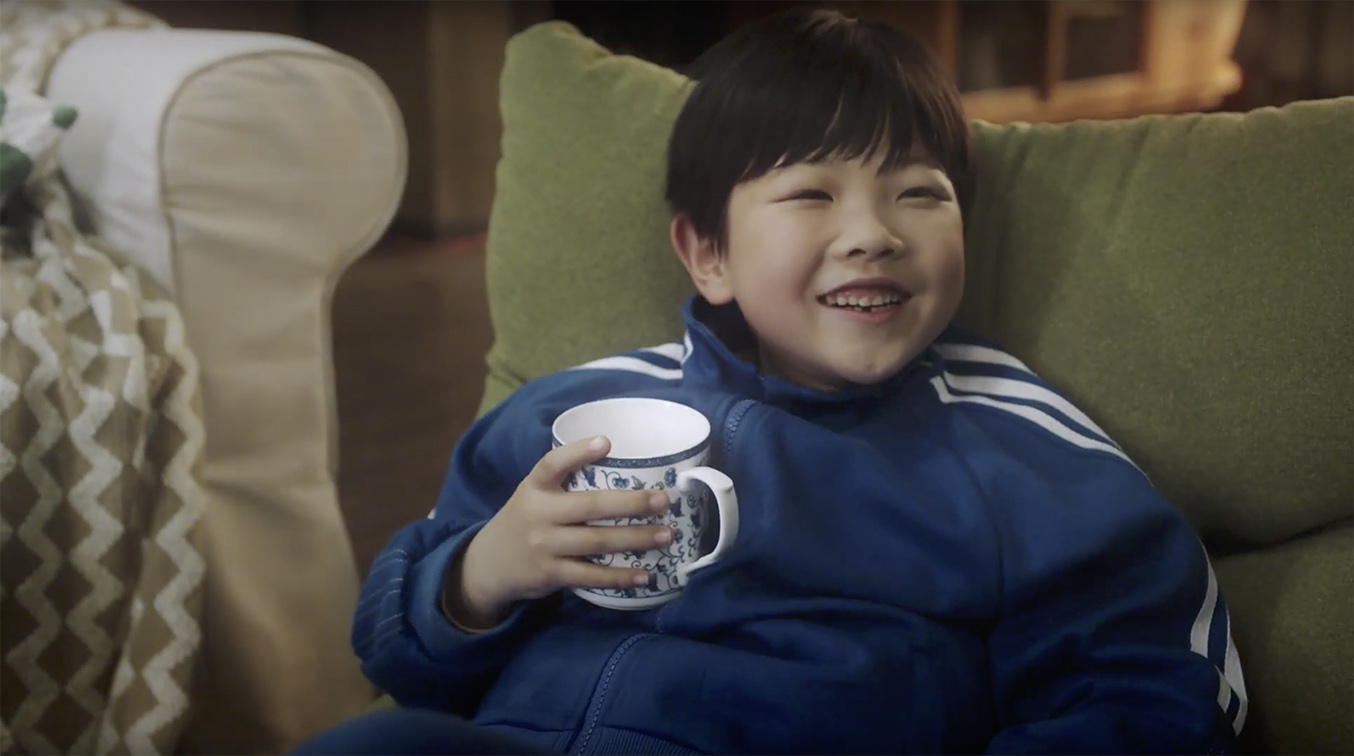 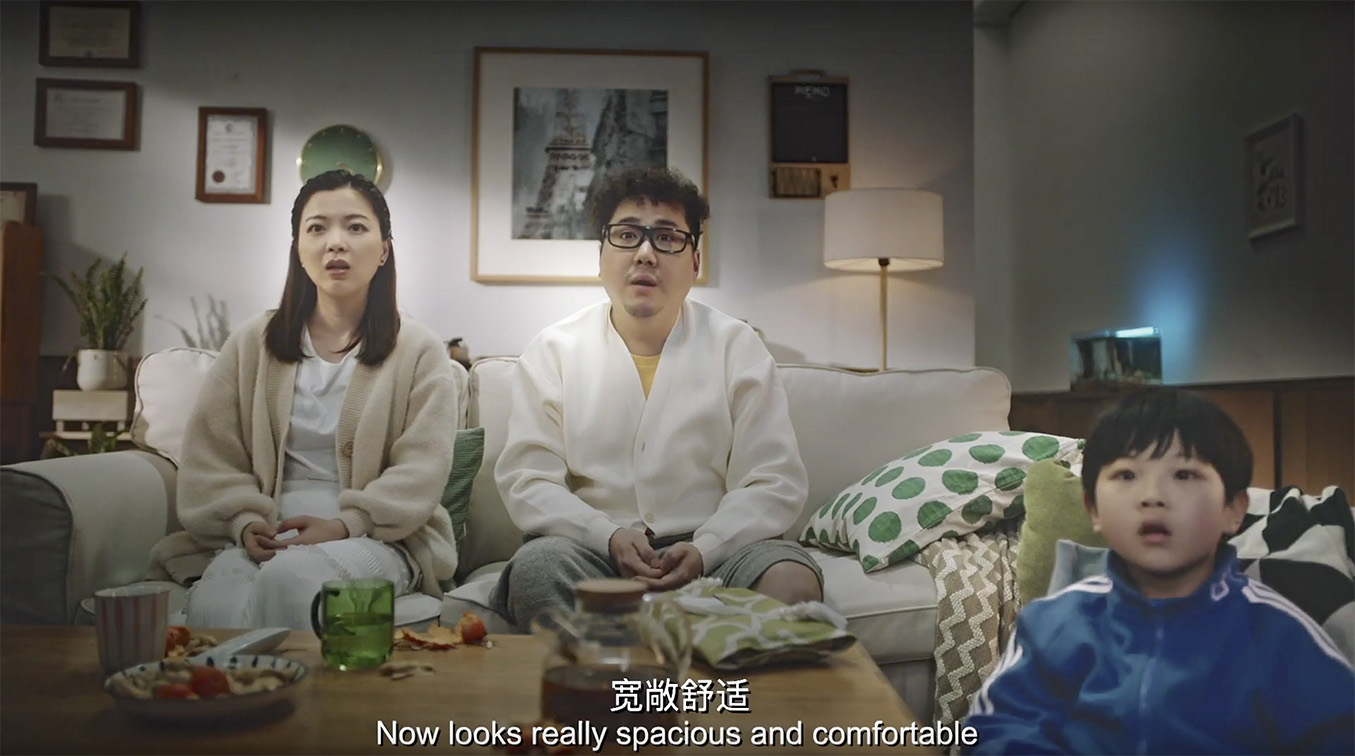