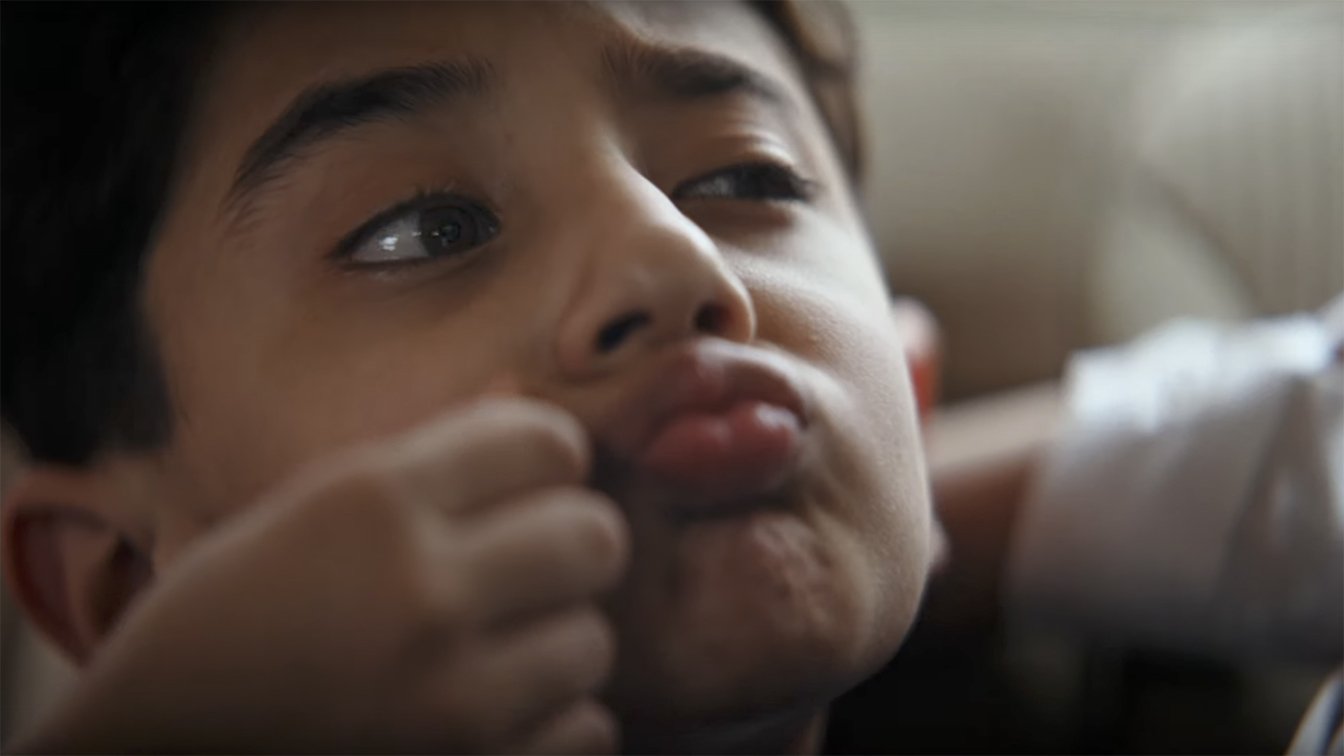 Honda Cars India (HCIL) has launched a 360-degree marketing campaign to announce the launch of the 2nd generation of its new Honda Amaze. Created by Taproot Dentsu India, the campaign positions the new Honda Amaze as the de-facto symbol of status in the compact sedan segment.

Honda Amaze has always been a symbol of status for upwardly moving aspirational Indian consumers. The car signifies the ‘big move’ that consumers make as s/he moves up in life. With the new Honda Amaze becoming even more premium, stylish and sophisticated, the brand has decided to celebrate it with a whole new attitude that represents the heartland of India.

Here, the marketing strategy focuses on making the new Honda Amaze even more relevant to the new-age Indian customers residing not only in the big cities but also in the quickly progressing tier 2 and tier 3 markets. The aim is to understand the changing consumer mindset, the relevance of the status symbol and how to leverage it. The brand that embarked on its journey with the ‘big move’, now sports a completely unabashed attitude of absolute confidence with oodles of flair and panache, which is synonymous with how its consumers live their lives.

The launch TVC, ‘Jeete Hain Shaan Se’, brings alive a whole new attitude. It showcases a family all dressed up, travelling in their new Honda Amaze through the locales of their town. The multi-starrer film begins with an all-out blockbuster Bollywood-style track. On getting inside the car, the family embodies the spirit of India’s heartland, making a wide and clear announcement of having arrived out of the shadows of the big cities. All five members of the family inside the new car are seen twirling up their existing, non-existing and made-up moustaches with aplomb. A look at the new Honda Amaze displays the car’s stylish exteriors, premium chrome grille, stunning new LED projector headlamps, gorgeous tail lamps and the beautiful interiors with chrome accents. It totally reflects the reason for the family to have swag.

Rajesh Goel, Sr VP and Director, Sales and Marketing, Honda Cars India, said: “A strategic and the largest-volume-driver for our business exclusively developed for the Indian consumer, the new Honda Amaze is a perfect manifestation of the dreams of a young, progressive Indian family. The campaign is designed to resonate with the consumers from the heartland of India and celebrate their ‘shaan’ of having arrived in life. We are confident that the new Amaze with its enhanced offering is sure to delight our customers with a ‘Shaandaar’ Experience.”

Titus Upputuru, National Creative Director, Taproot Dentsu, said: “The campaign celebrates the rise of our heartland who are no longer living in the shadows of the big metropolitan counterparts. Right from the central idea of ‘Jeete Hain Shaan Se’ to the casting, the costume, the colours, the stand-out music, and the editing – altogether celebrate this unabashed attitude of ‘shaan’. Shooting the film on the streets of Lucknow and creating the ‘Chaagaya’ track was an amazing experience!”

Abhinav Kaushik, Executive Vice President, Taproot Dentsu, said: “Two-third of India, beyond the likes of metros, is fueling the economy with a surge in purchasing power. Whilst the emotion behind the new Honda Amaze campaign is something that’s universal, the attitude and the confidence is something that resonates strongly with the mindsets of consumers from Tier 2 and Tier 3 towns. The depiction of ‘shaan’ in the commercial with a quirky twirl of the moustache is a befitting expression of pride, aspiration and the growth in status that comes naturally with a purchase of the new Honda Amaze.” 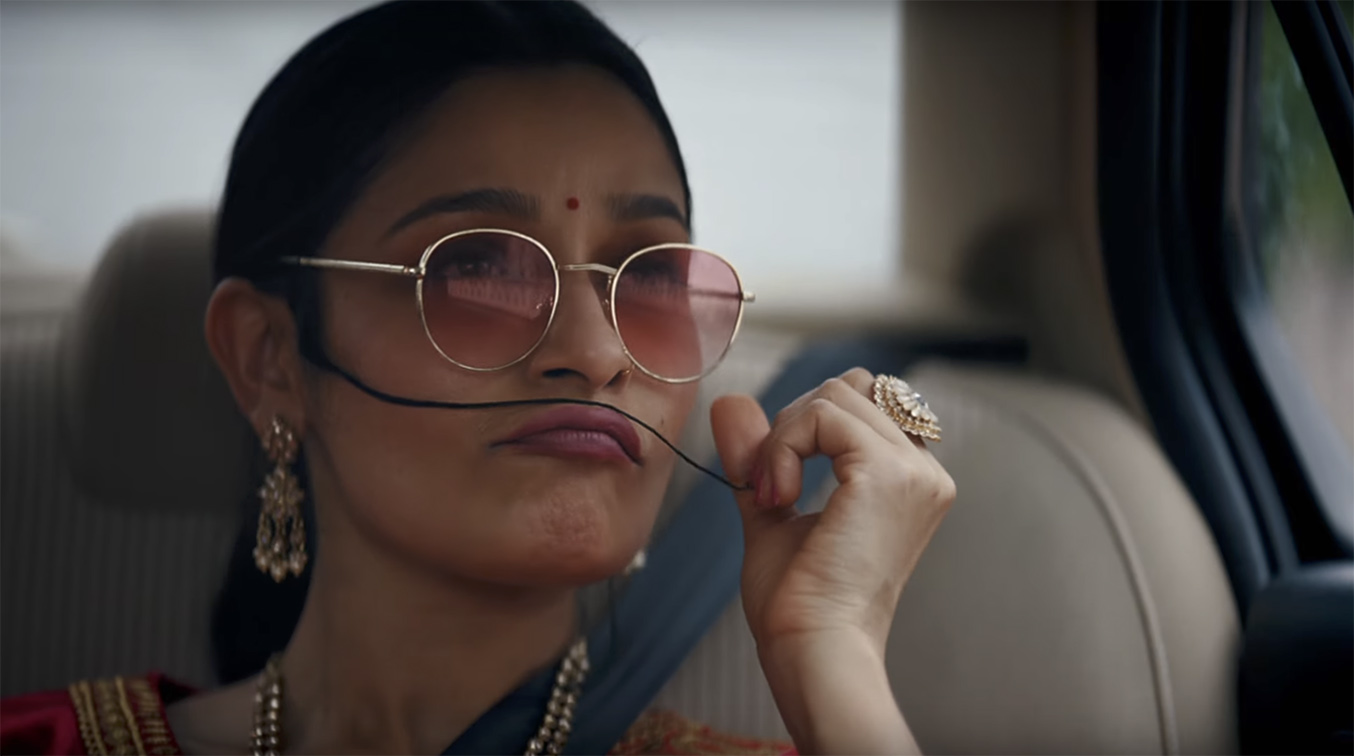 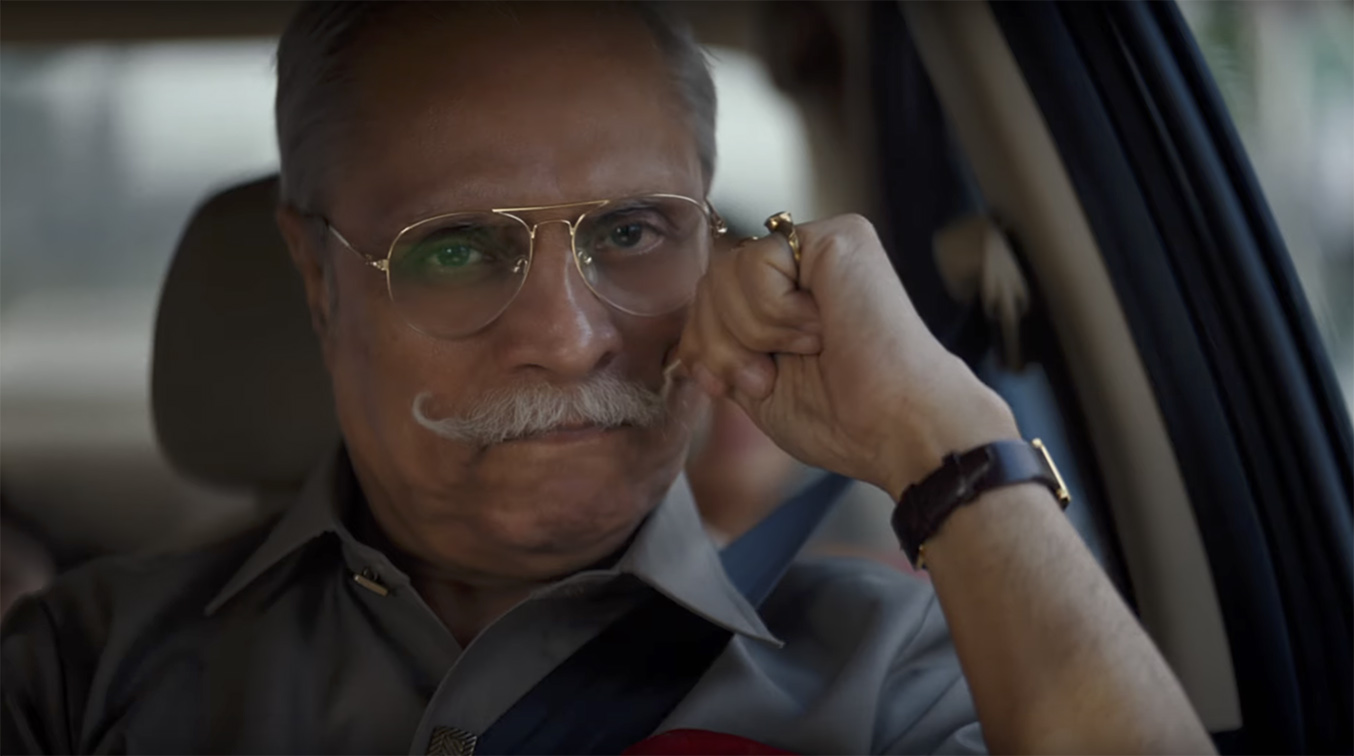 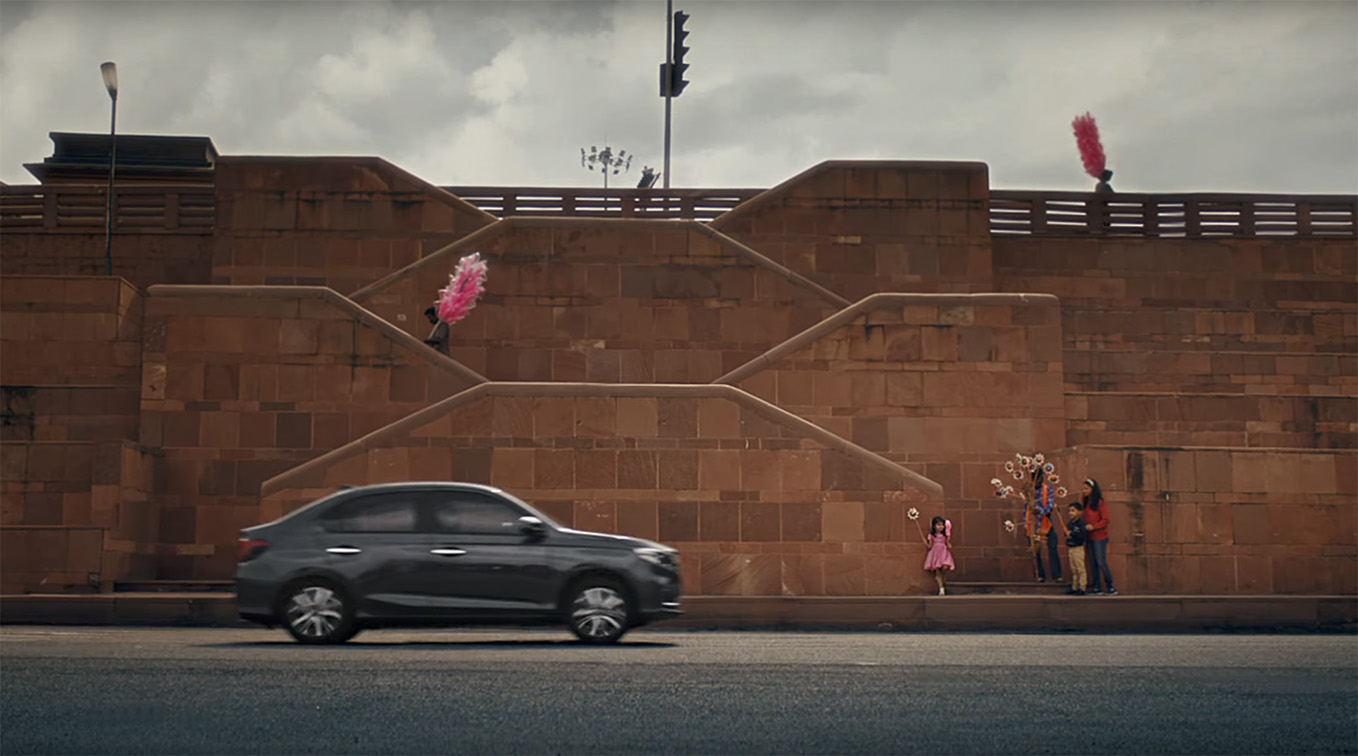