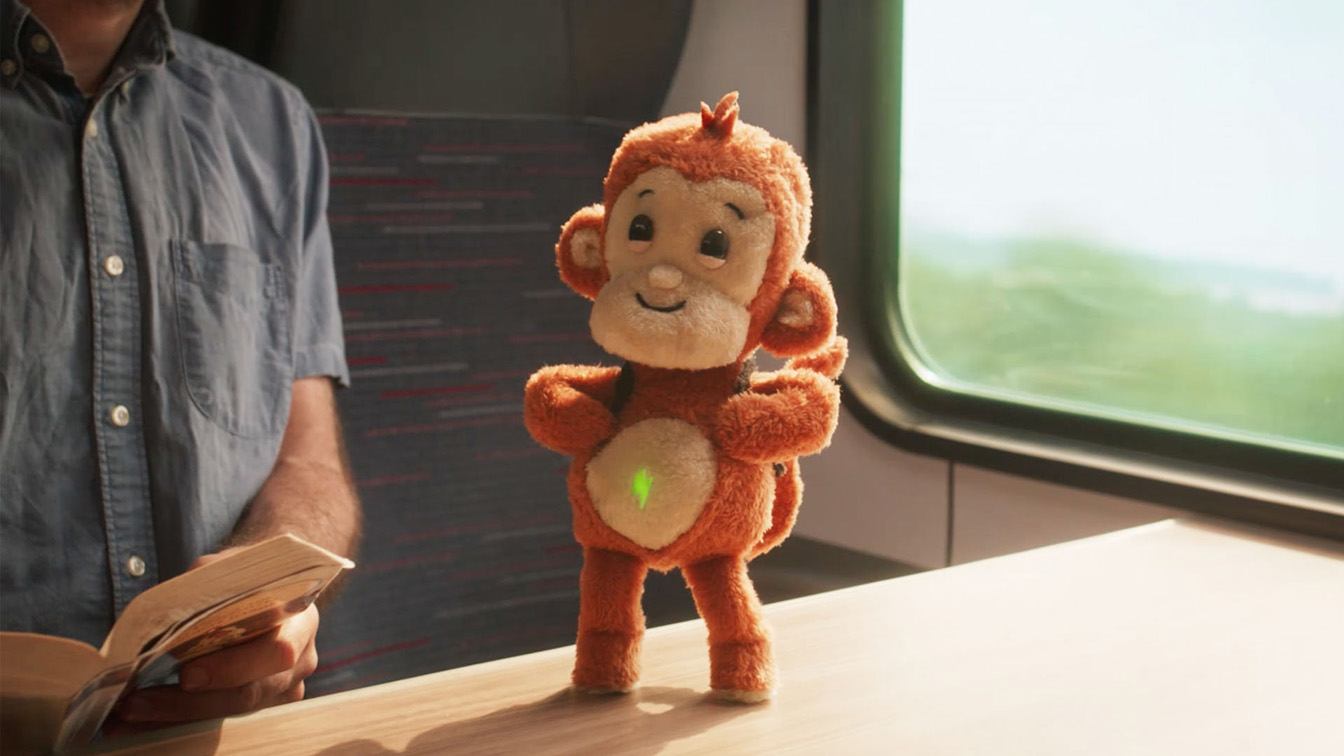 BBH Singapore has launched this new campaign which tells the story of a battery powered toy monkey who wishes he was solar powered to do his part to build a greener future.

Have you ever wondered why more home appliances and electronics aren’t solar powered?

As part of their continuing efforts to be the industry leader on sustainability, Samsung TV has made a new light powered remote control for its newly launched Neo QLED. The remote control, which is made from recycled materials and has an in-built panel that can be charged by both sun and indoor light, will reduce waste from an estimated 140 million AA batteries and also cut greenhouse gas emission by approximately 8,250 tons over a period of 7 years*.

And it is this very remote that inspires a battery powered toy monkey to imagine himself free from AA batteries, with the SolarCell Remote strapped to his back powering him on a journey to the city, beach and forest to clean up the environment and do his part in building a greener future.

Key to landing this storyline was creating an actual monkey puppet that was brought to life through an extensive process – all the way from initial character design, to prototyping facial expressions and finally, model building. In making a physical puppet whose idiosyncrasies could be controlled behind the scenes and shot in camera, it helped to translate the impression of an endearing character with instant appeal and charm to the screen.

The film titled “The Journey”, shot in London and directed by award-winning animation director Adeena Grubb and stop frame animator Andy Biddle who has worked alongside Wes Anderson on his films Fantastic Mr Fox, The Grand Budapest Hotel and Isle of Dogs, takes on a hopeful tone in capturing the imagination of a global audience, particularly millennials, about how a little action goes a long way in preserving our planet.

Songha Ji, VP of Marketing, Visual Display Division, said: “We intended for this film to engage Millennials and Gen Z in order to communicate our efforts in sustainability without pushing product messages. We are happy to have garnered over 10 million views of this film in only 10 days on YouTube.”

Omar Sotomayor Noel, Creative Director, BBH Singapore, said: “Toys are one of the biggest users of AA batteries, based on this we created a relatable toy character who realises it’s part of the problem and dreams of becoming part of the solution. Its journey was designed to remind people that every action to help adds up, regardless of the size”.

“The little monkey was a charming storytelling device to help drive the sustainability narrative in an entertaining way,” added Mae Ong, Creative Director at BBH Singapore.

Biddle said: “Samsung was such a fun and lovely project to be a part of. We are both from a stop motion background which is not a million miles away from puppetry since both mediums are all about that handmade craft and the charming imperfections that you don’t get with CGI.”

Grubb said: “It was incredible seeing my monkey design come to life from a simple sketch, watching him slowly take shape and get cuter every time we got updates from our talented puppet makers was a really exciting process. He ended up being exactly what we had in mind which was amazing!”

* Based on the expected annual global sales of Neo QLED sales and assuming 2 AA batteries are replaced every year. 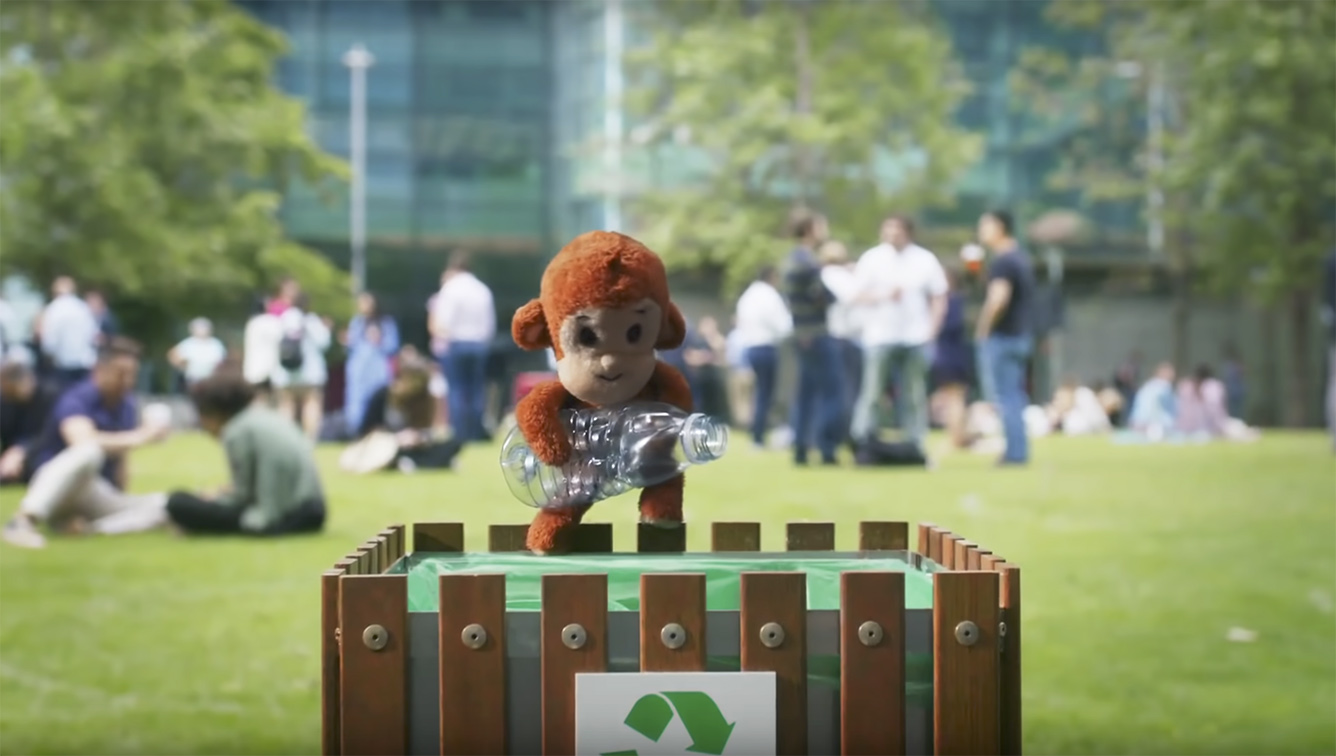 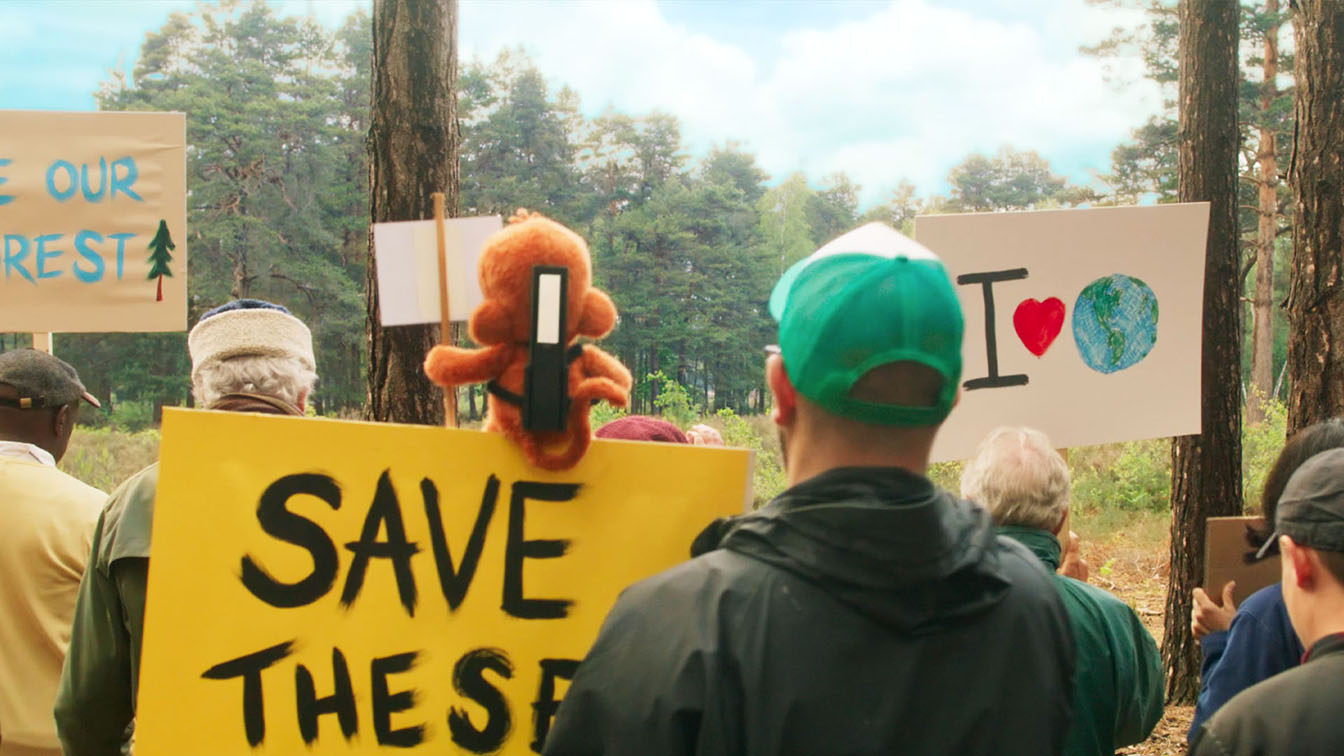