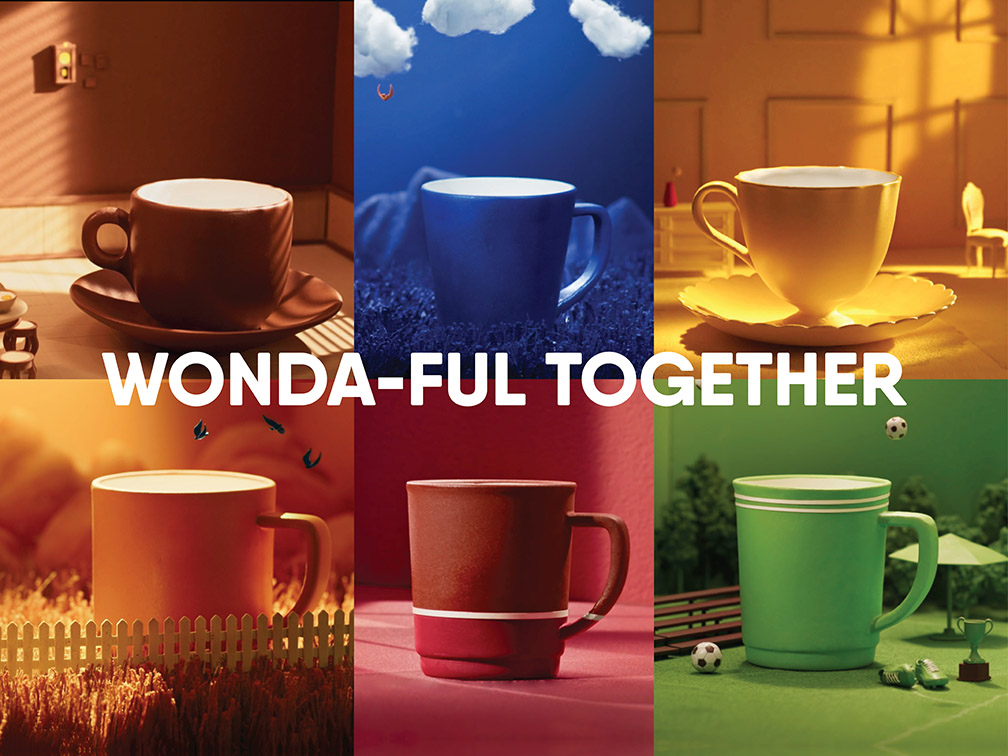 This Hari Kebangsaan, to celebrate 64 years of being a multicultural country, Wonda Coffee has brewed up a campaign about unity despite diversity in the most unexpected and cheeky way. Together with creative agency, Naga DDB Tribal Malaysia, the brand launched a film addressing colour discrimination by featuring cups of different colours, shapes and sizes.

There’s more to look forward to. Under the same campaign, Wonda Coffee will be launching a series of four mini films that are as hot and enticing as a cup of Wonda Coffee. Make sure to keep an eye out for it and remember – before you judge a ‘cup’ by its colour, all colours are wonderful when they’re Wonda-ful inside. This Hari Kebangsaan and Hari Malaysia, let’s raise our multicoloured cups in celebration of our country.

Alvin Teoh, Chief Creative Officer of Naga DDB Tribal, said: “It’s nice when both the marketer and the agency share the same sentiments about putting something bold out there. The thought of spreading the message of equality and unity in such a playful manner was too good an opportunity not to take. So when the idea took shape, we felt so good we just scribbled and doodled a bunch of stuff on a mahjong paper and presented it like that. You could feel the excitement in the room. We sensed it instantly; it was a go. And to think that the brief came via a random phone call at 10pm because the client felt inspired with a thought. It was so contagious, we caught the spirit of it all and had fun all the way; from brainstorm to presentation to production. I think sometimes, some of the nicest work happens when you don’t crumble from overthinking things. In a world obsessed with data, there is still a critical role for intuition. For both the marketeer and the agency. There’s a motto used by the SAS (British Special Forces) that inspires me – Who dares wins. I think that holds true in marketing and advertising too.” 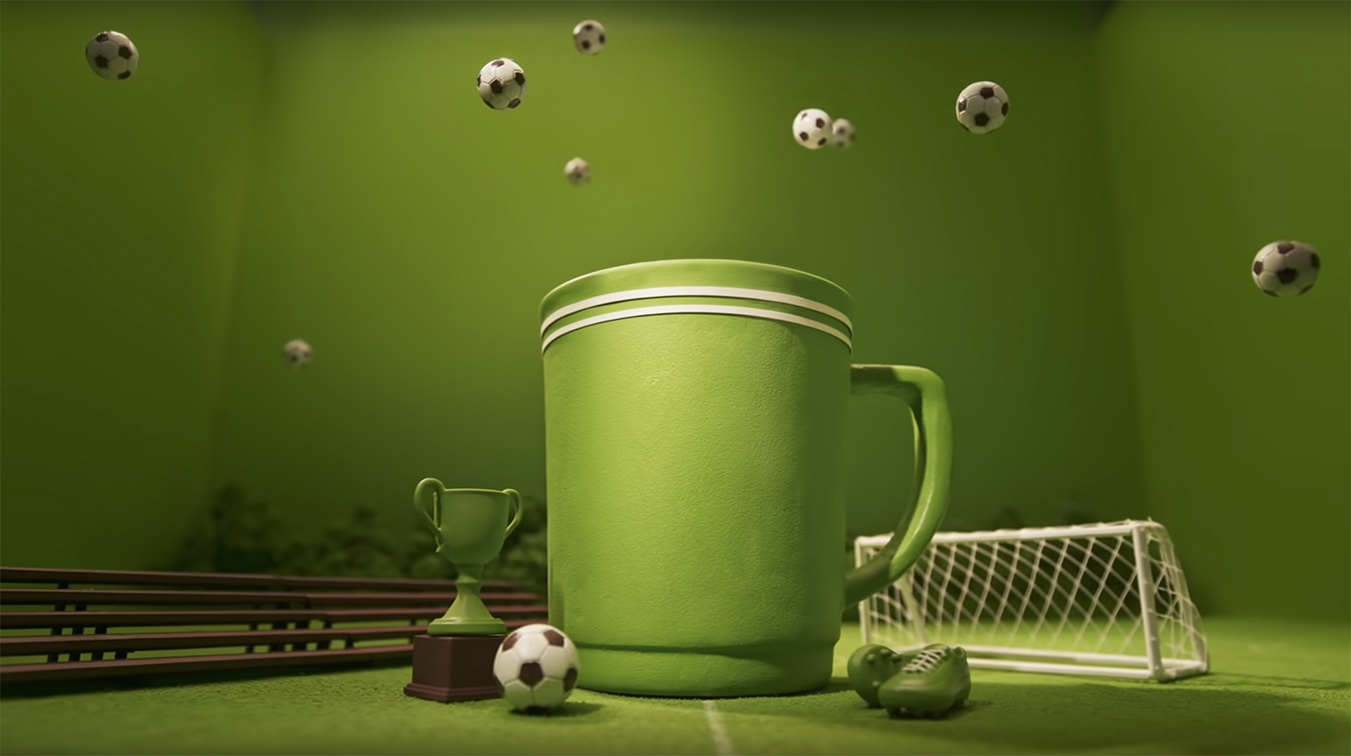 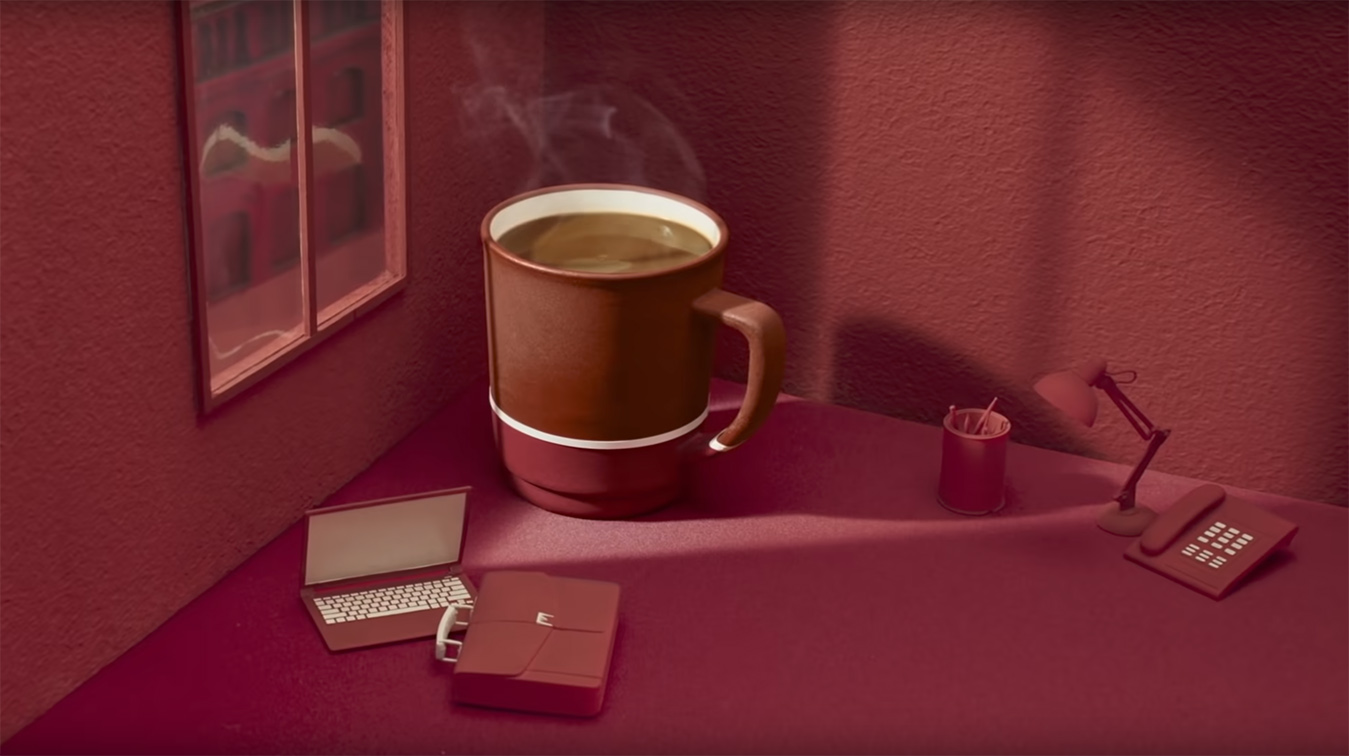