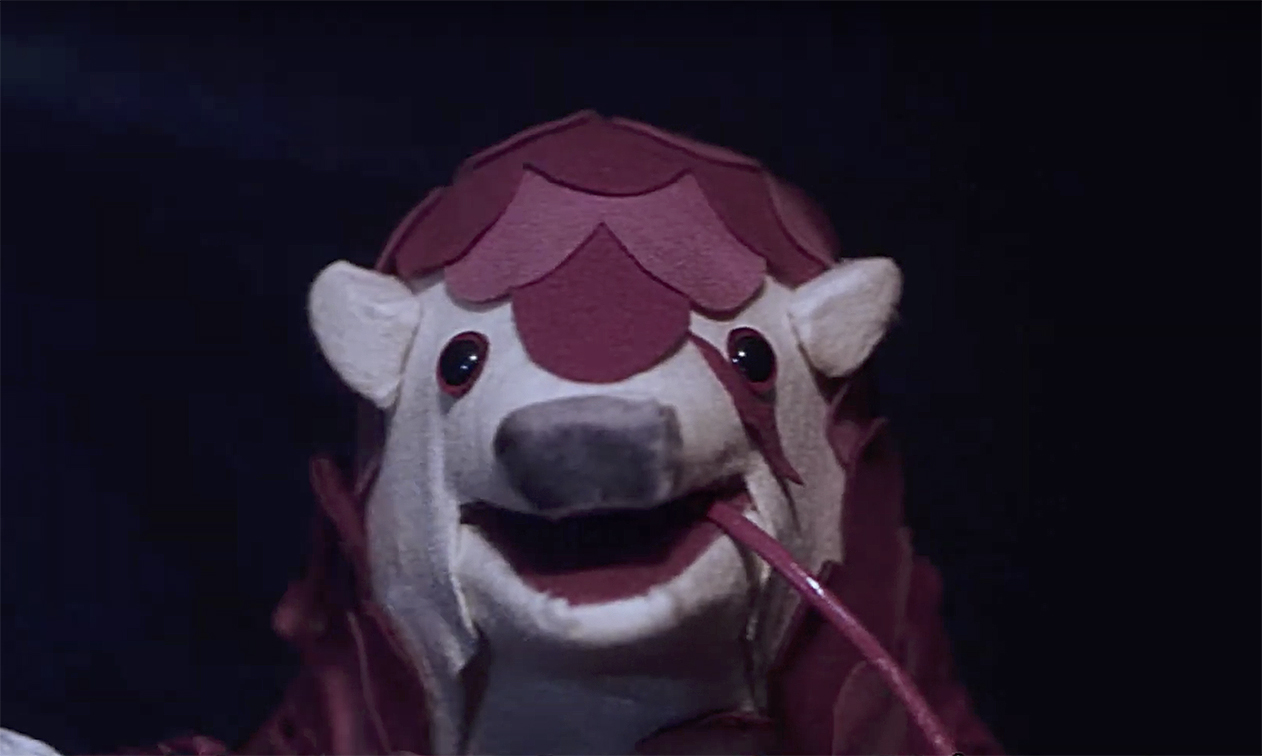 The United Nations have announced seizures of illegally sold pangolins have risen from 14,000 per year in 2014 to 142,000 in 2018, but also estimates that the number of pangolins actually killed from illegal trade is in the millions, making pangolins the most illegally trafficked mammal in the world.

In July 2020, China upgraded the protection level of pangolin to national level Class I. However, the illegal trade of pangolin is still rampant. Seeing the need for public awareness and action to help the pangolins fight for their survival, dentsu mcgarrybowen China created a unique anthem and music video in hopes to gain the support from the Gen-Z audience.

Instead of a traditional approach, the creative team used a new approach by manifesting the pangolins’ frustrations into an anthem and music video featuring Angry Pango, an exaggeratedly angry pangolin. The music video uses mixed visual languages to dramatise Angry Pango’s suffering and is soundtracked with melodic heavy metal and enraged lyrics – describing how humans hunt and tear them apart, to being accused of COVID-19, and even advising humans to live better lifestyles! 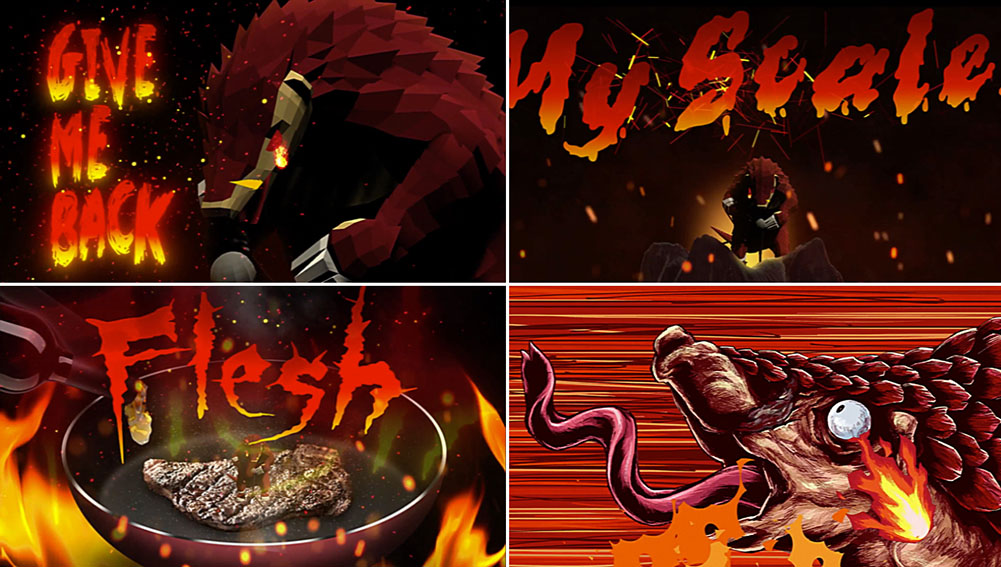 Through this fantastical and raw music video, people are able to understand the severity of the situation for the pangolins and be motivated to take action by donating or simply sharing the music video.

The video has already been distributed on YouTube, Weibo, Haokan and other platforms. In the future, we look forward to seeing more participation and engagement in pangolin conservation, and contribute to this public welfare cause together.

Keita Ishikawa, CEO of dentsu Creative China and CEO of dentsu mcgarrybowen China, said: “It is the mission of dentsu to solve social problems with creative power. We have actively provided innovative solutions for pet abandonment, environmental pollution, food waste, emotional stress and other topics. We will continue to empower public welfare undertakings through creativity in the future.”

Kaz, CCO of dentsu mcgarrybowen China, said: “We hope to arouse more people’s attention and action on the living environment of pangolin through new forms and let us join hands to contribute to the harmonious coexistence between human and animals.” 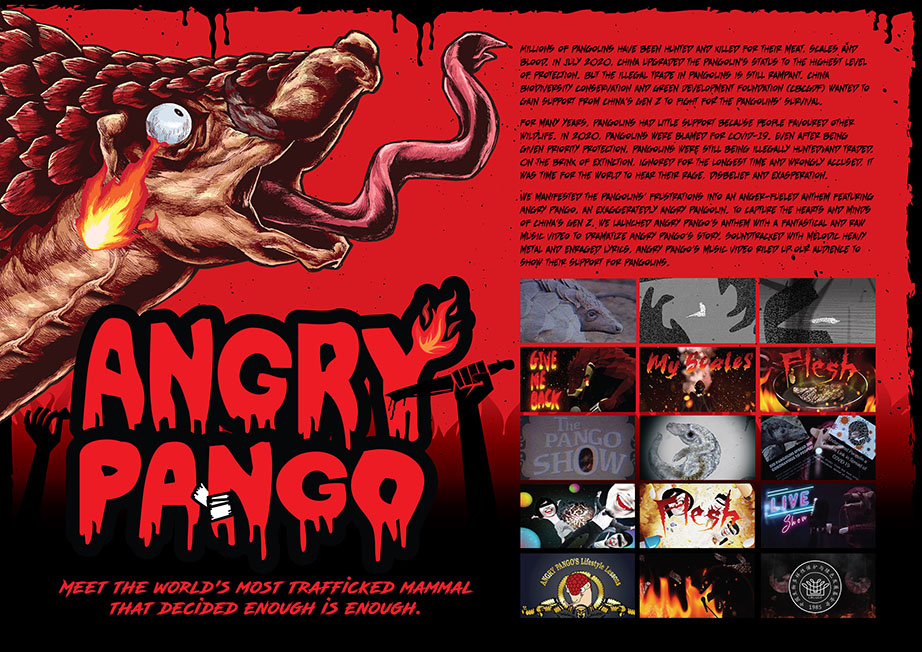