Cheil Hong Kong and Saatchi & Saatchi Australia both win US$10,000 each for their Grand Prix of the Year awards at AD STARS 2021 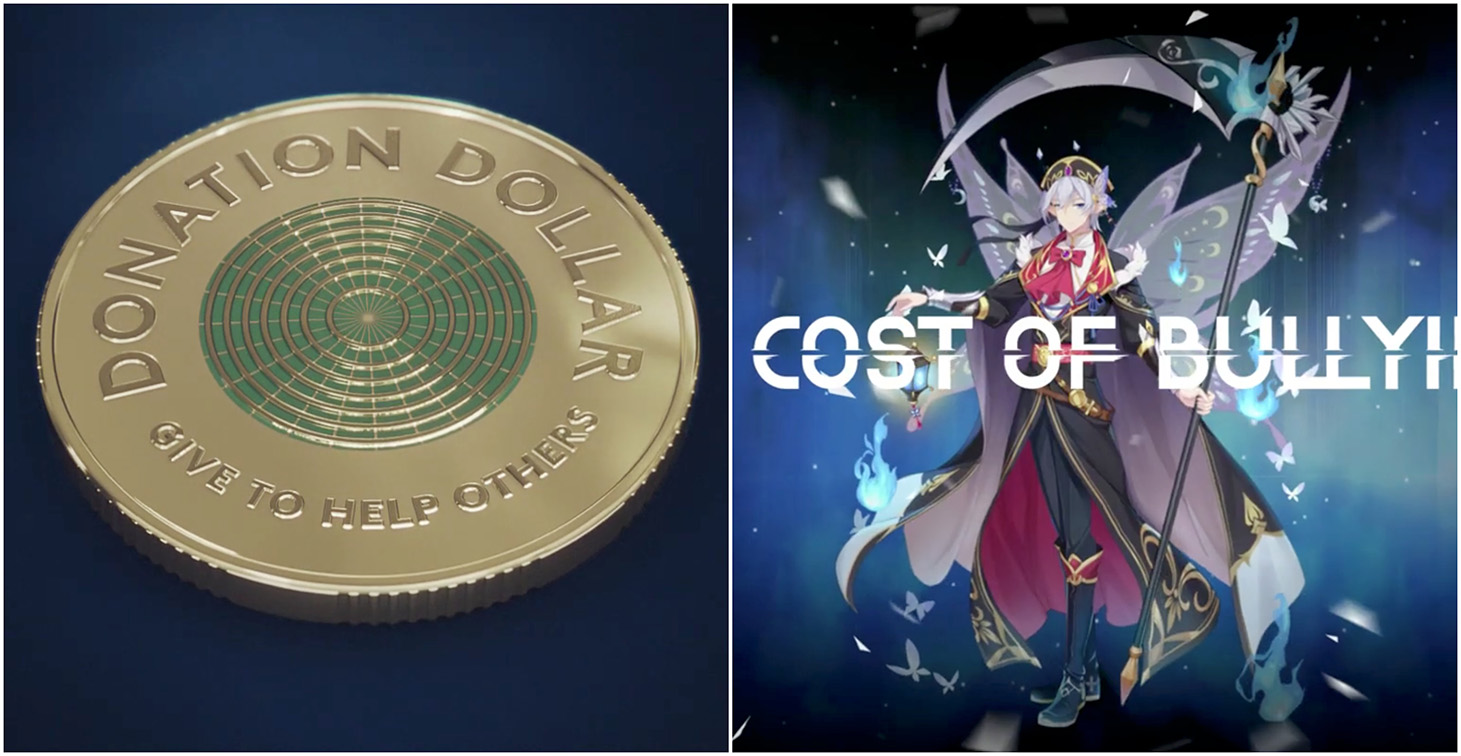 Every year AD STARS announces two Grand Prix of the Year winners from all category Grand Prix winners, with each being awarded a US$10,000 prize.

“Donation Dollar stood out for me personally for its simplicity of thought – the idea changes the way we know the mechanics of charity, and influences behaviour positively. It’s impossible to not be affected by this campaign. The craft is also sublime,” says Ali Rez, Regional Executive Creative Director at Impact BBDO MENAP and an Executive Judge at AD STARS 2021.

Gabriela Scardaccione, Global Creative Director at Mother based in London and an AD STARS 2021 Executive Judge adds: “Donation Dollar is an amazing example of a brilliant creative idea with purpose and longevity. Brilliant ideas for me are the ones that are so simple and rounded that you just can’t believe they haven’t been made yet. For me, the greatest design is the one that is at the service of the idea, almost invisible, the one that doesn’t overcome the message.”

Cheil Hong Kong is the winner of this year’s Grand Prix of the Year Award in the Public Service Advertising (PSA) category for ‘The Cost of Bullying’, created for Samsung. This campaign also won a PSA Grand Prix.

“‘The Cost of Bullying’ is a masterful example of brilliant targeting and strategically going to the heart of the problem to fix it; I’ve seen plenty of work around bullying, but this is one of those few cases where the solve is highly effective in the very space where the problem exists,” says Rez.

Scardaccione says: “I love when brands produce ideas that the world needs. It’s feels like thinking with an environmental brand brain. The cost of bullying is one of those things that the world needs. I can’t be objective as I am the mother of an 11 year-old boy and know how much bullying there is around gaming online. Paying the cost of bullying is the right answer to this problem.”

Ricardo Adolfo, Executive Creative Director at TBWA\Media Arts Lab in Japan, was a Final Judge at AD STARS 2021. He says: “This year’s AD STARS showed that the industry has been busier than ever and always swift on adjusting to unforeseeable challenges. A considerable amount of the great work awarded was born out of new problems and fuelled by the latest tech. It was great to see that AD STARS continues to grow with the best work not only from the region but also from all over the world.”

The three-day AD STARS 2021 Online Festival concludes today on 27 August. Featuring an esteemed line-up of speakers inspired by the theme ‘Shift’, all sessions will now be available to watch on demand for 60 days until late October 2021.