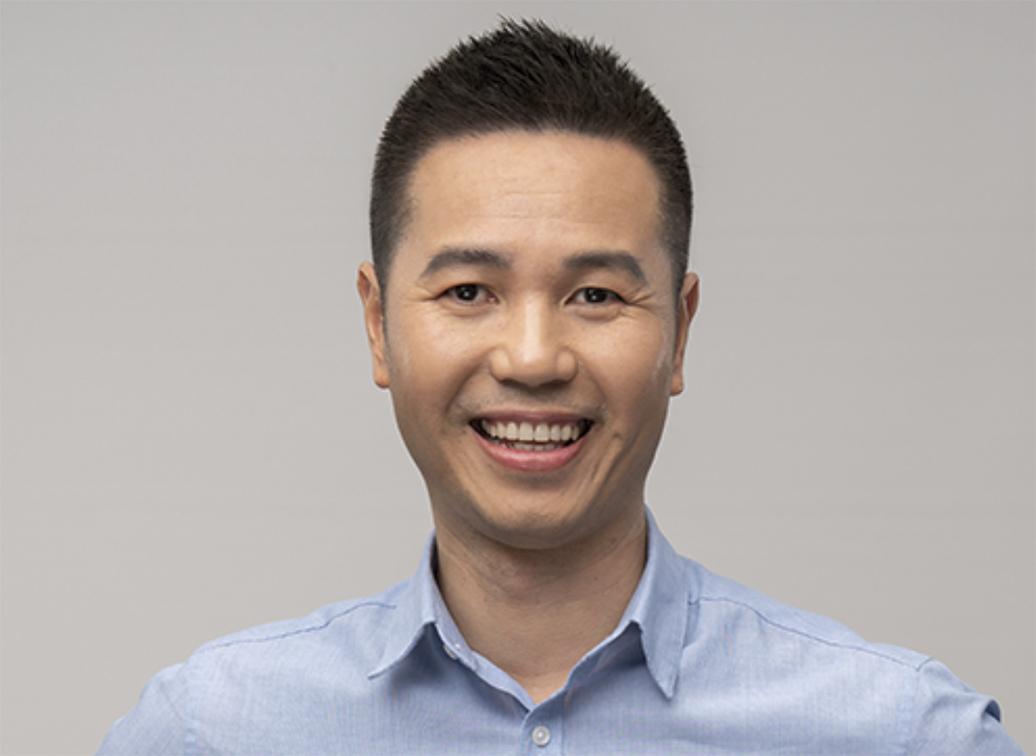 China has recently launched its Common Prosperity Program. It is regarded as China’s master plan for the coming celebration of the Communist Party’s centennial anniversary. As a Chinese creative agency, F5 founder and Chief Creative Officer, Adams Fan, has been deeply involved in the Asian creative circle for many years. Here he shares his insights on building brand communications in China in this particular era.

As China ushers in its Common Prosperity Age, an era that aims for a more even distribution of wealth, advertisers and agencies need to reconstruct their perception of brand building: brands should exist to improve human well-being, not just to generate profit. It’s imperative to consider what kind of messages, ideas, and solutions this era calls for. What can brands contribute to make this new era better than the last?

Heralding this change, Kanghui mentions in a news broadcast aired on November 3, 2020 that the old rich might be reluctant to support this cause, but that everyone has to do their part for the common good. The new rich are also encouraged to play a role by doing good deeds and by making charitable acts that will benefit all. When the economy is on an upswing, more people have jobs; more families have food on their tables. During such times, society may not mind if brands and large corporations generate profit through questionable means, however, when we are faced with an economy that’s on the downside, graduates cannot find work, more people can’t afford to have or take care of their children. The presence of wealth gaps creates social conflicts.

In ancient times, during times of calamity, private barns would open their doors and distribute food to the poor. These generous acts would alleviate the woes the country was grappling with. In this new era, the system dictates that everything should be for the good of all. Serve all people rather than just a few. Klaus Swab mentions in his book Stakeholders, “In today’s world, we must put an end to a sole focus on short-term financial indicators and instead look at the development of all of humanity and the planet as a whole.”

How does this all connect with a company’s brand building? How can brands keep with the times and what new ways of thinking and skills should they master?

Advertisers can put aside their main desire for instant success, profit, online traffic, and trends, and instead try to prioritize the discussion of values and social responsibility. Aim to provide more goodness and fairness to the world.

Boldness alone is not enough. Boldness is the first prerequisite of marketing. Amazing ideas grab people’s attention right away. But consumers can tell when enterprises are just using ideas as vehicles in their hunt for self-profit.

Concessions alone are not enough. With e-commerce live-streaming, discounts, and lotteries, people just see RMB rather than your brand. It intensifies consumers cravings for cash and the consequences are likely to be that consumers take discounts while sellers won’t make profits in the end. There are also a number of e-commerce platforms that set up big sales by introducing very complicated discount mechanisms. Consumers end up getting only meagre discounts, and sellers, minimal profits.

Big productions and celebrities are also not enough. Without heart and purpose, a campaign will not only make consumers dismiss it as shallow and self-serving, it may even repel them from your brand. Today’s consumers are sharp, critical, and engaging. From being mere spectators, they’re now co- creators of brands and their identities. Therefore, any successful communication must start from the heart.

In the age of Common Prosperity, we need to introduce the concept of “corporate citizenship”. In the traditional advertising era, advertisers would pursue profit maximization. Adam Smith pointed out in “The Wealth of Nations” that an economic man is a person who, when faced with different choices in economic activities, always tends to choose the one that can bring him greater economic benefits. Today, advertisers should face consumers as “corporate citizens”. While pursuing their own profits, they must also consider the overall interests of society and fulfill their social responsibilities.

Unilever says that according to Nielsen, 69% of consumers in China are more likely to choose brands that fulfill their corporate social responsibility and are environmentally conscious. That’s why by 2025, they would have invested up to €2 billion to suppliers owned and managed by disadvantaged groups (disadvantaged groups are women, underrepresented races and ethnicities, people with disabilities, and LGBTQ groups).

Consumers’ perception of a brand comes from just two aspects: their words and their actions. As brand stewards, agencies can advise their clients on what to say and do.

How can we help brands inject fun while doing good? You can encourage your clients to take inspiration from these wonderful campaigns.

Always confronts the social issue of sexism with its award-winning campaign #LikeaGirl. In life, we always hear people jokingly say, “You’re like a girl!”. But no one has ever considered the impact it can have on girls. With this campaign, the brand broke the stereotypes of women and brought positive energy to women.

You can encourage your clients to do this.

Budweiser produces emergency drinking water for disaster areas. Natural disasters occurred throughout the United States, causing water shortages for residents. Almost immediately, Budweiser exchanged alcohol for water and sent it to the disaster areas by trucks to distribute it to the victims for free. The can label was changed to water. Instead of making direct donations, the advertisers chose to achieve disaster relief through clever creativity, which also reaped a wave of praise. They also turned the initiative into a commercial that was released during the 2017 Super Bowl with the message, “Florida, Texas, Puerto Rico, California, wherever you need us.” The initiative crossed borders, and on June 24, 2016, to support windstorm victims in Yancheng, Jiangsu Province, Budweiser swiftly dispatched 10,000 cans of purified water to those affected.

Personally, I advocate the combination of technology + humanity. This is inspiration from Nolan’s films. Being a fan of “Star Trek”, “Inception”, and “Deadly Magic”, I’ve almost admired how Nolan’s films reflect an inherent human nature, that is, we like things with both scientific rigor and deep humanistic concern. I’m all for clients embodying social responsibility in their communications, but it shouldn’t be expressed in a silly, highfalutin, or forced way, but through genuine, surprising, and unforgettable methods. Technology is the game changer. Pfizer’s “Mozart 80” concert in Shanghai last year is a good example.

Admittedly, brand-building in China’s Common Prosperity Age is still a new topic. We still need to devote more energy and research to find more reasonable solutions for advertisers and clients. But one thing is for sure: If you appeal to the people’s needs and wants; if you provide solutions for them and show genuine care, they’ll show loyalty to your brand. Brand building should reflect care and express goodwill with action. Successful cases prove that brands can achieve both massive profit and social impact.

In Tao Te Ching, Lao Tzu says, “The workings of Heaven is to deminish what you have and make up for what you don’t have. An invisible hand is maintaining the natural order. Those who are rich and powerful will be depleted; those who are poor and weak will be replenished.” This may also explain why a large corporation must assume more social responsibility. If he is not willing, as Kang Hui said, “then we have to make him willing to do it”. You have to be willing to “give up”, then eventually there will be a “gain” for everyone.

We have seen Warren Buffett donate most of his property and Elon Musk inject trillions of dollars to human interstellar migration. China’s central government also introduced “the third distribution”. Shortly after the introduction of this government policy, Tencent donated RMB50 billion to help make common prosperity into a reality.

In the branding battle, the following topics have to be considered: What spirit does this era call for? What should brands do to maximize the benefit of the country and its people? The bigger the company is, the more people will scrutinize your business. The bigger the company is, the more responsibility it has to build a better world where everyone and everything profits.