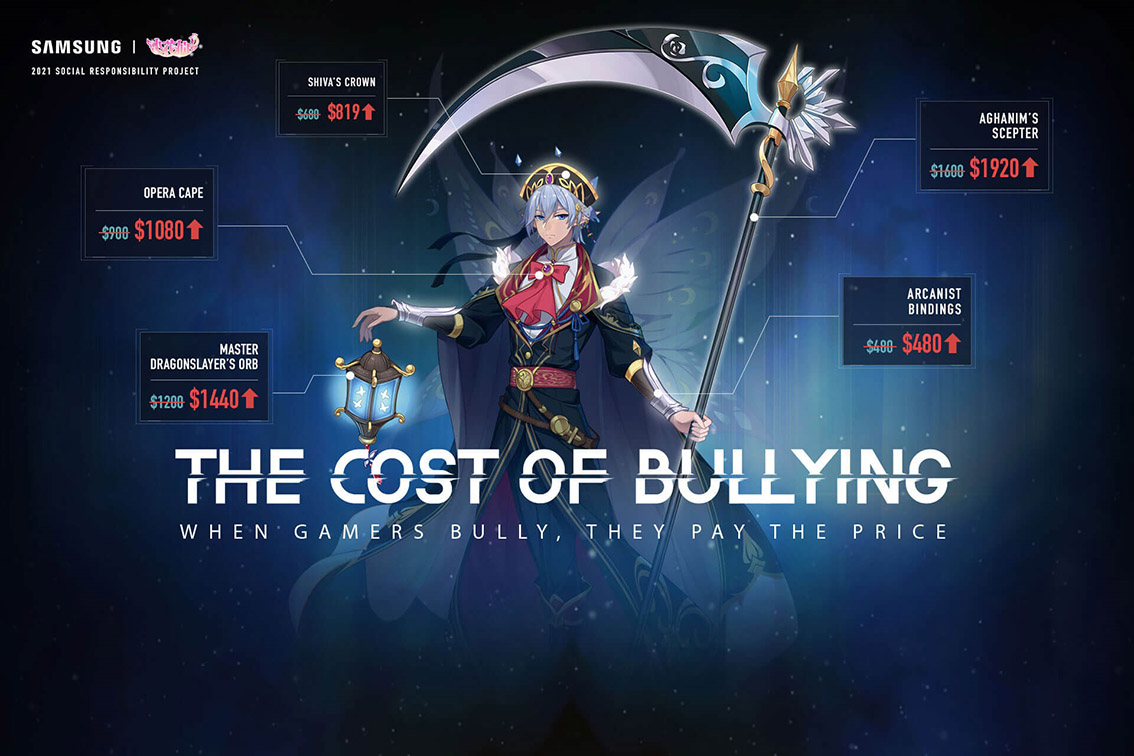 The Grand Prix of the Year winner ‘The Cost of Bullying’ by Cheil PengTai Beijing and Cheil Worldwide Hong Kong hacked China’s biggest game of the year to make bullies pay for their actions. By linking game chatroom’s abusive language detection system with the pricing database, it raised the price for the bully every time the system detected any sign of bullying. The campaign also bagged a Grand Prix in Peace & Justice, a Bronze in Interactive, and a Crystal in PR category.

‘Joy Sticks’ by Cheil Worldwide Hong Kong won six awards including two Silvers, one each from Outdoor and Print. The new print series for Chupa Chups convey what the brand is meant to be – a pure joy on a stick, with the lollipop turned into a joy stick of different arcade games such as claw machine, racing, and fighting games.

‘Light Saver’ by Cheil Worldwide Seoul won five awards including two Silvers, one each from Design and Outdoor. The campaign revamped shopping cart handles, an area most frequently touched during grocery shopping, into ones loaded with germicidal UV light lamps to ensure safety of the customers yet not interfering with their shopping experience.

Four awards including two Silvers, one each from Brand Experience & Activation and Healthcare, went to ‘Safe Sale’ by Cheil Worldwide Seoul. In order to lead customers to wear gloves voluntarily during grocery shopping to reduce the hand-to-hand transmission of viruses, an anti-bacterial shopping gloves were made with a hidden discount coupon printed in special ink which would only appear when it responds to body heat.

Another set of two Silvers went to ‘Slow Road’ by Cheil Worldwide Seoul, one each from Partnerships and Pivot. Using big data, a new mobile navigation service offers the most beautiful detour instead of the fastest route to a destination with an aim to provide unique travel experiences and to aid safe trips during Covid-19. The work also grabbed two more trophies in Direct and Brand Experience & Activation.

‘Caring about You’ by Cheil Worldwide Seoul won a Bronze in Healthcare category. The campaign communicates brand philosophy of human-centric innovations, as KT embarked on a project to restore the voice of hearing-impaired customer by analysing voices and oral structure of her family and of similar age group, and by developing AI-based voice synthesis engine that translates any words into the person’s voice.

Other winning works include ‘MINTIT’ by Cheil Worldwide Seoul introducing a new ATM in which people can easily sell or donate their used phones, and ‘The Nature of Plastic – Forest’ by Cheil Worldwide Central America that recreated Chile’s iconic landscape using plastic bags to highlight the need for behavioral change. 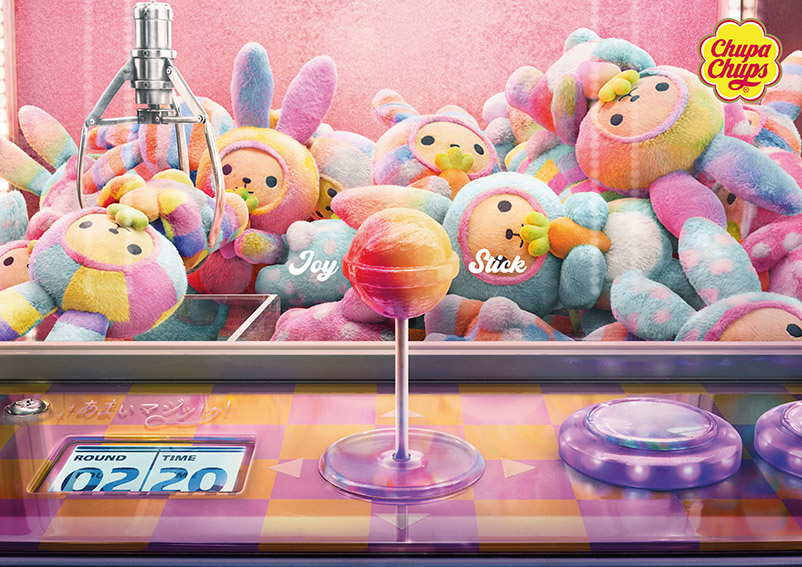 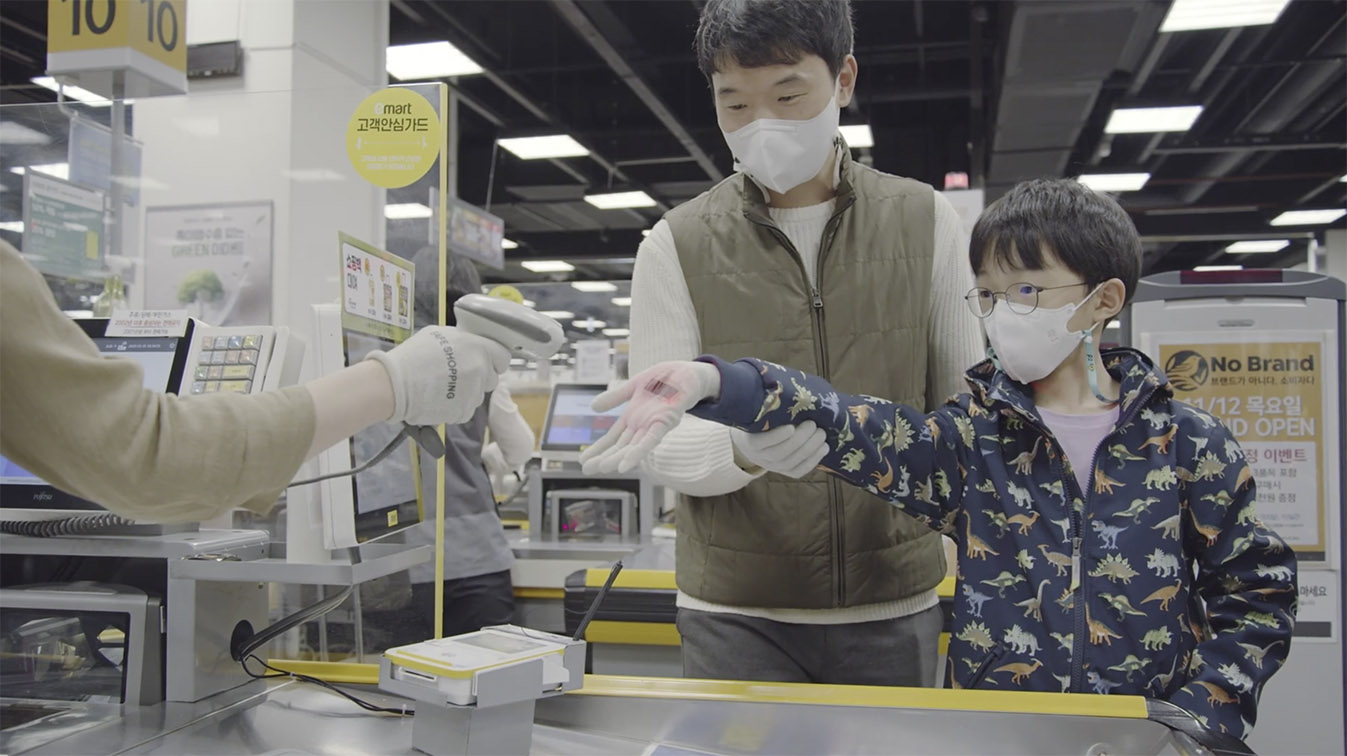 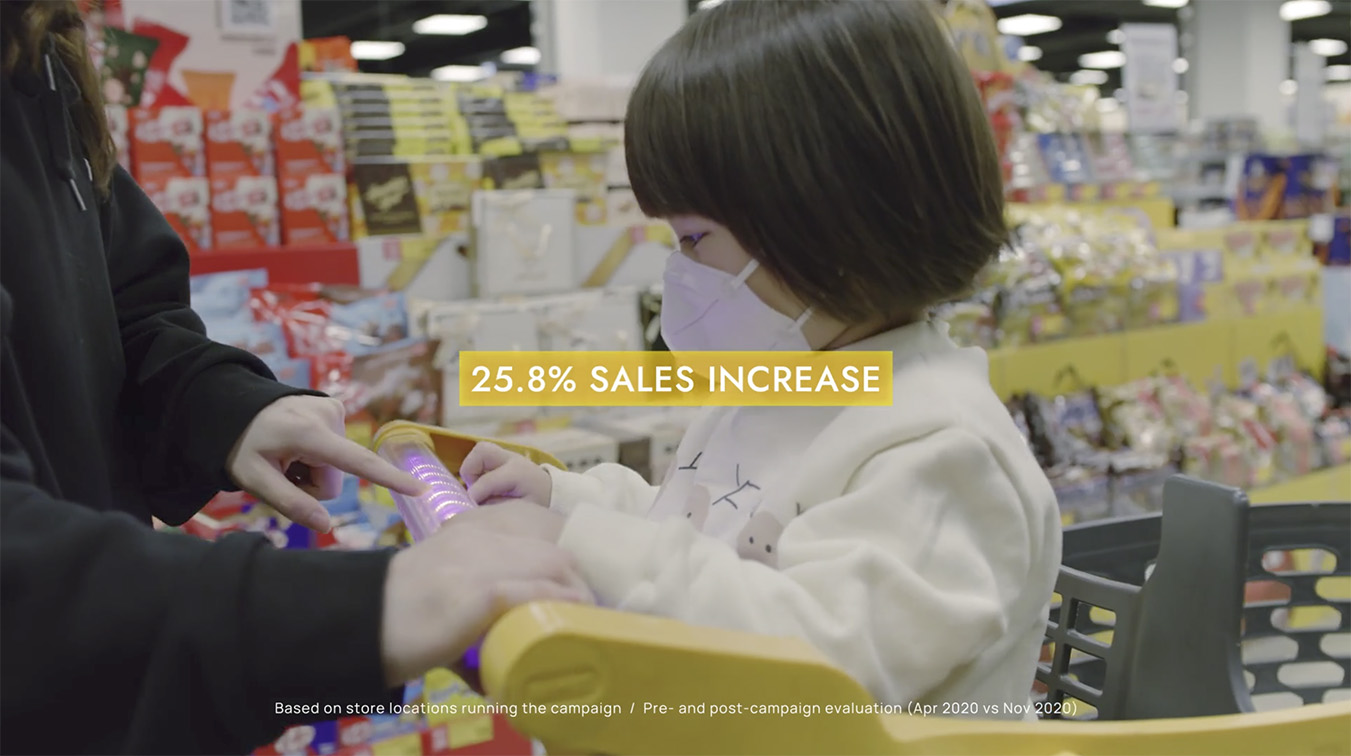 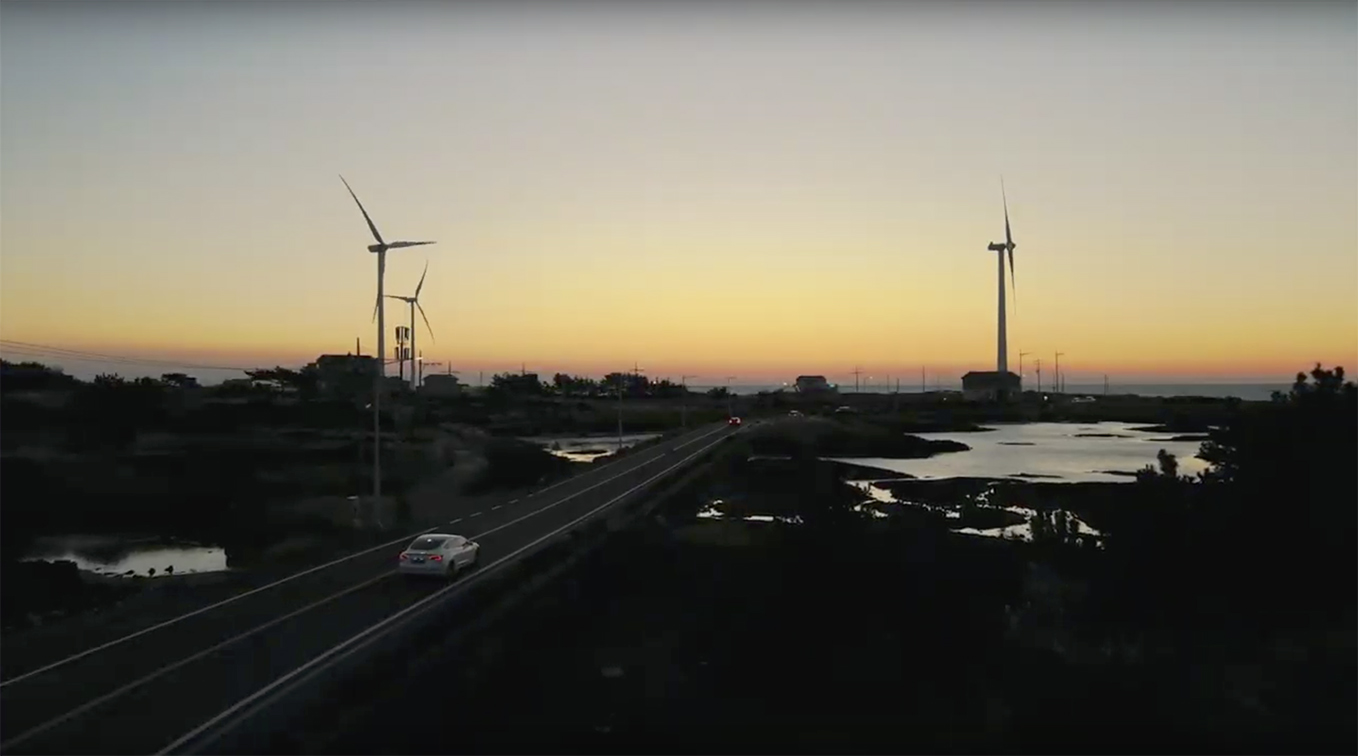