82.5 Communications India flaunts the electric capabilities of the Hero Lectro in new campaign 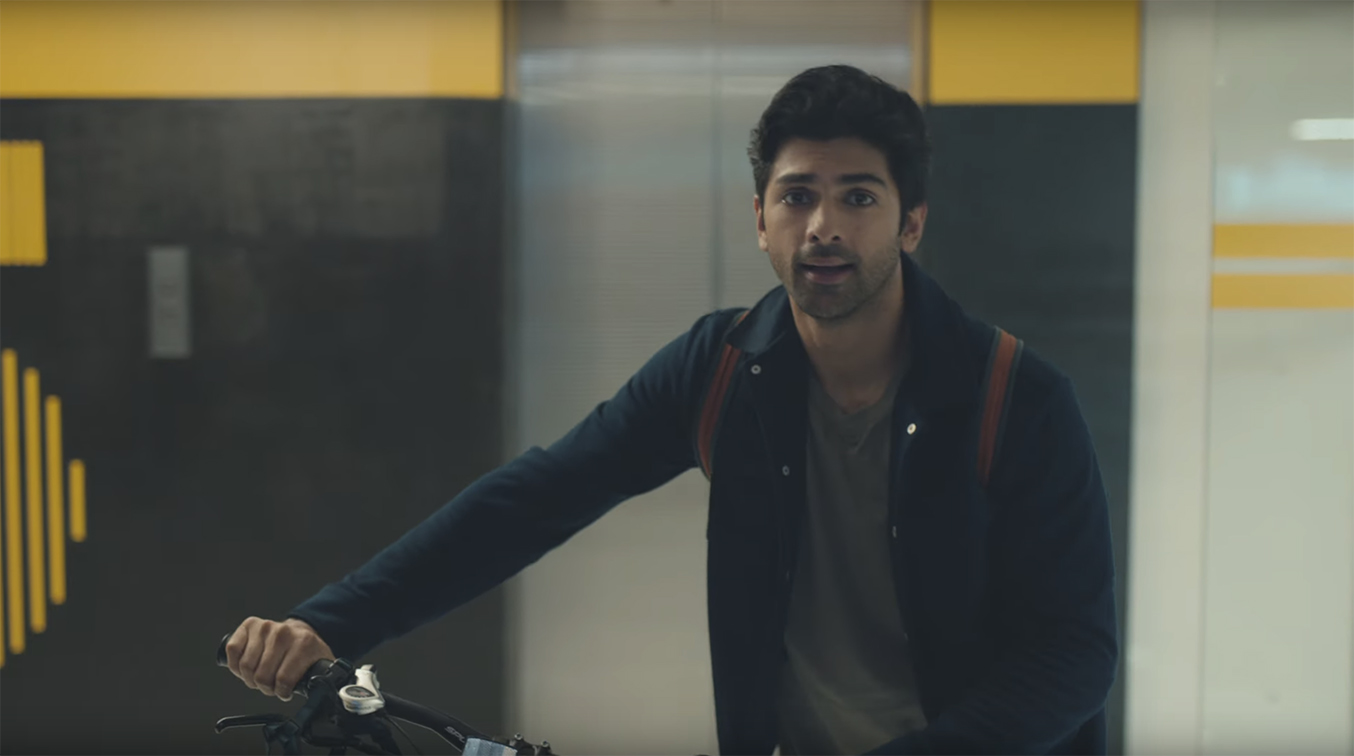 Hero Lectro, India’s leading brand of e-cycles has launched a TVC via 82.5 Communications India to showcase their latest proposition ‘Want it. Flaunt it.’

The fast-paced film flaunts the electric capabilities of the e-cycle with a quirky storyline. It depicts the flirty banter between a girl and a boy and uses vivid colours and dynamic camera shots to portray the power of the e-cycle.

Previously the brand had launched a music video on World Bicycle Day and this film uses the same groovy track.

Being the thought-leaders in the e-cycle category, Hero Lectro has moved away from its earlier proposition of ‘Move at your will.’ With this new campaign, Hero Lectro aims to establish itself as a flaunt-worthy gadget and appeals to the new-age technology-savvy generation.

Rachit Gupta, CMO Hero Lectro, said: “While planning our strategy for this year, one thing which stood out was the fact that Hero Lectro E-Cycles provide benefits which are far ranging be it saving our environment or leading a healthier lifestyle or even a cost efficient way to move. Keeping this in mind and the fact our audience wants to reflect how they are different in their everyday life, #WantItFlauntIt gives the perfect message about how we want our customers to perceive not just Hero Lectro but also E-Cycles as a mode of commuting.”

Sumanto Chattopadhyay, Chairman & Chief Creative Officer 82.5 Communications India, said: “There’s a certain attitude the Lectro rider has in the way that he rides through life. For him, it’s not merely about getting from point A to point B, but about how you do it and the impression you make on the world.”

Chandana Agarwal, President, 82.5 Communications India-North, said: “Hero Lectro is the cool new thing in town. It’s an attitude, it’s a gadget, it’s a cycle and it is Electric. The brand has been building the category for a year and we think the landing thought #WantItFlauntIt captures the attitude of the people we are talking to. It is a cheeky film with an upbeat track that demonstrates what the Hero Lectro can do effortlessly.”

Preeta Mathur, Group Creative Director, 82.5 Communications India-North, said: “An ad film for an electric cycle, the new gadget in town, should have loads of sizzling attitude to it. That’s what we’ve gone for in this ad, bringing out the ‘I don’t like waiting’ attitude of the new generation towards everything. We’re counting on them not to wait to adopt–and flaunt–the new cool and environment friendly way of commuting.” 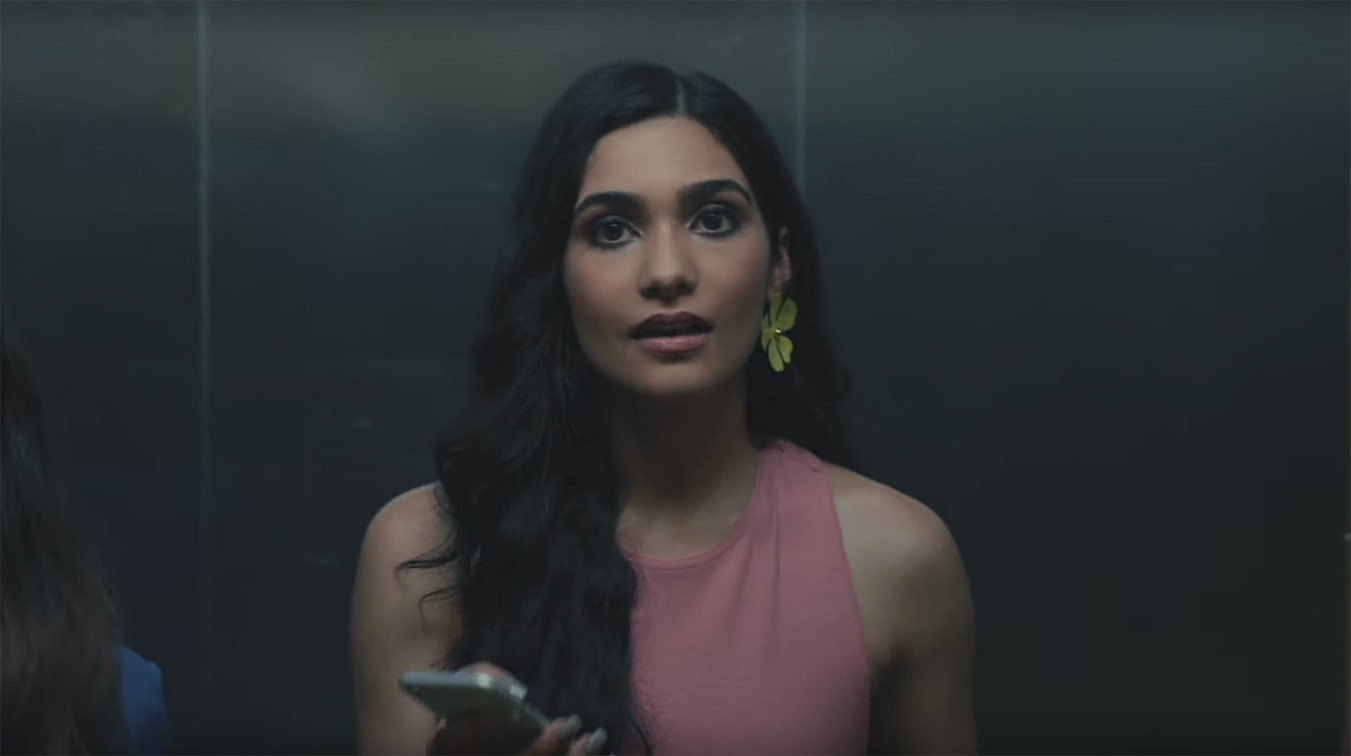 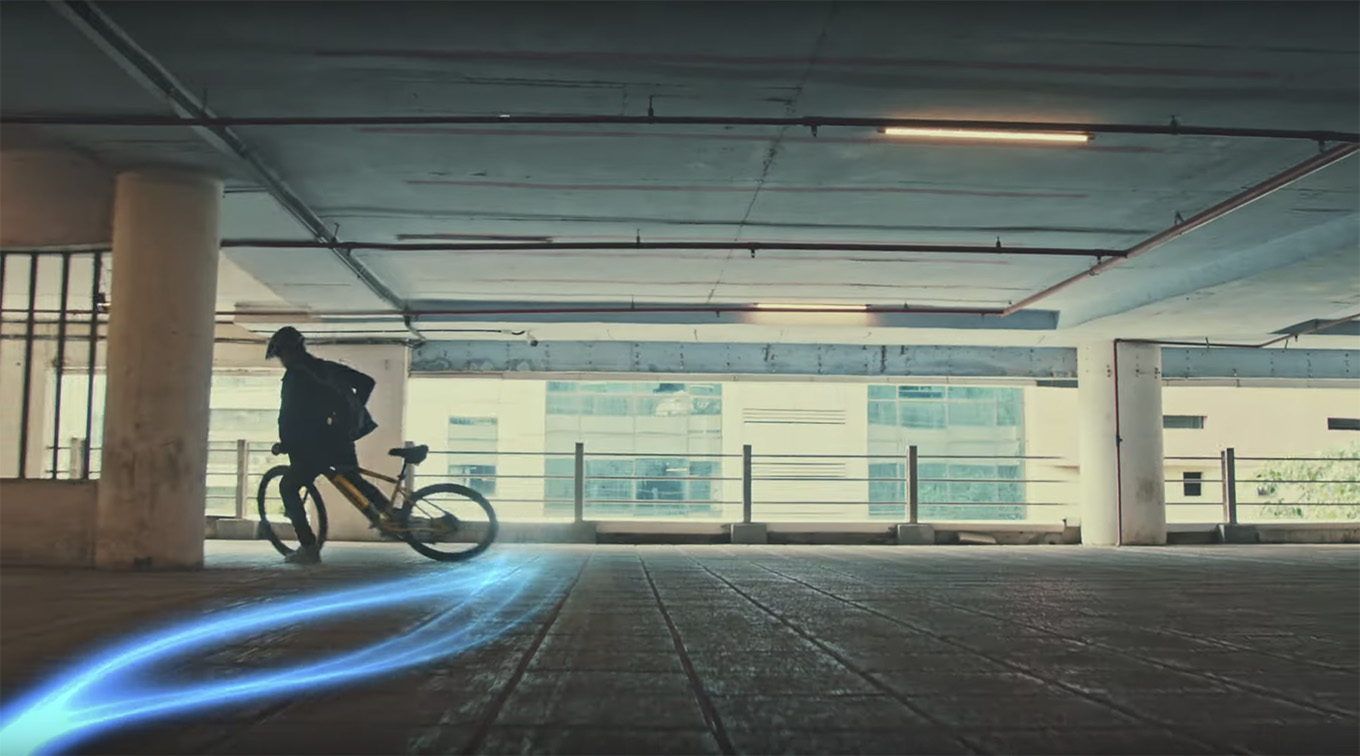