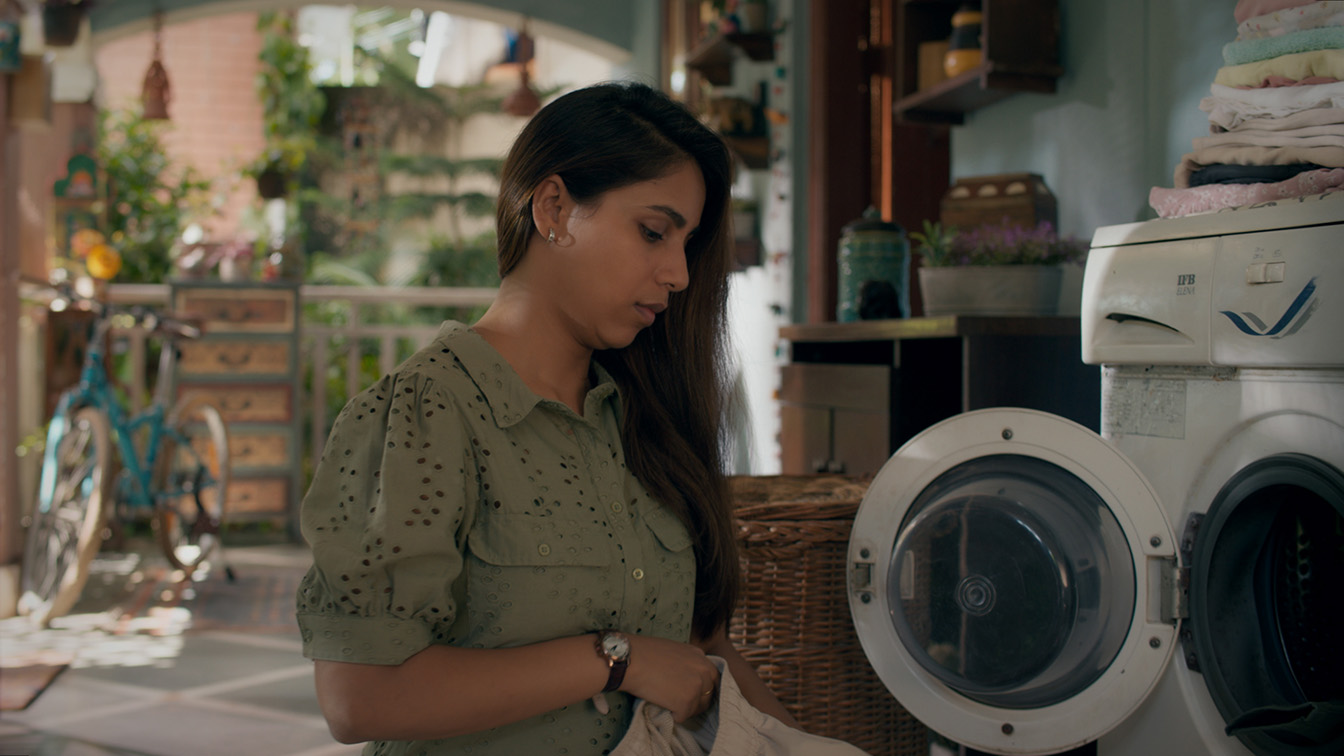 Produced by Fingerprint Films, the narrative brings to the fore an important aspect of equality to create a more gender equal society, empowering women and transforming communities. A campaign encouraging equality of expectations and respect for everyone.

ITC Vivel’s philosophy of Ab Samjhauta Nahin has always held aloft the rights of women through their numerous campaigns. Likewise this year, on Women’s Equality Day they took it forward with another effective campaign titled #RespectWorkForHome.

This campaign attributes equal respect for homemakers who have devoted their lives to their homes and families. It champions the cause of “Working For Home” and not merely “Working From Home” that has been the new normal for the past 18 months.

The creative team, being strong believers of the fact that women are the fulcrum of society, expressed their commitment and eagerness to deliver this campaign by their appointment of Shreya Shroff as director. This proved successful as her core ideas were in synch with the brand’s philosophy, of all women deserving equal dignity and respect regardless of what work they do. Together with Fingerprint Films, they brought about this view on screen.

Shreya Shroff, Director, Fingerprint Films, says: “The creative team came up with a brilliant insight. For me, the execution lay in the simplicity of capturing different homemakers. Reflecting their day-to-day lives on screen in a very casual and mundane way, I kept the emotions and moments real and relatable. The thought-provoking agenda was, that it’s time to give due respect and dignity to all homemakers for their hard work and unrecognised efforts which they have been putting in for several years. My main motive was a quick reminder to everyone that whether you work at home or work from home, every task is equal, deserving respect and dignity which needs to be given to every woman without compromise. Moreover, after watching the film, if some thoughts or conversations have begun about the same, it’s a big achievement by itself!”

Madhukar Kotian, Executive Producer Fingerprint Films, said: “In our trade its best the visuals convey the narrative. Show not tell, that was our aim and I think we managed to achieve that.” 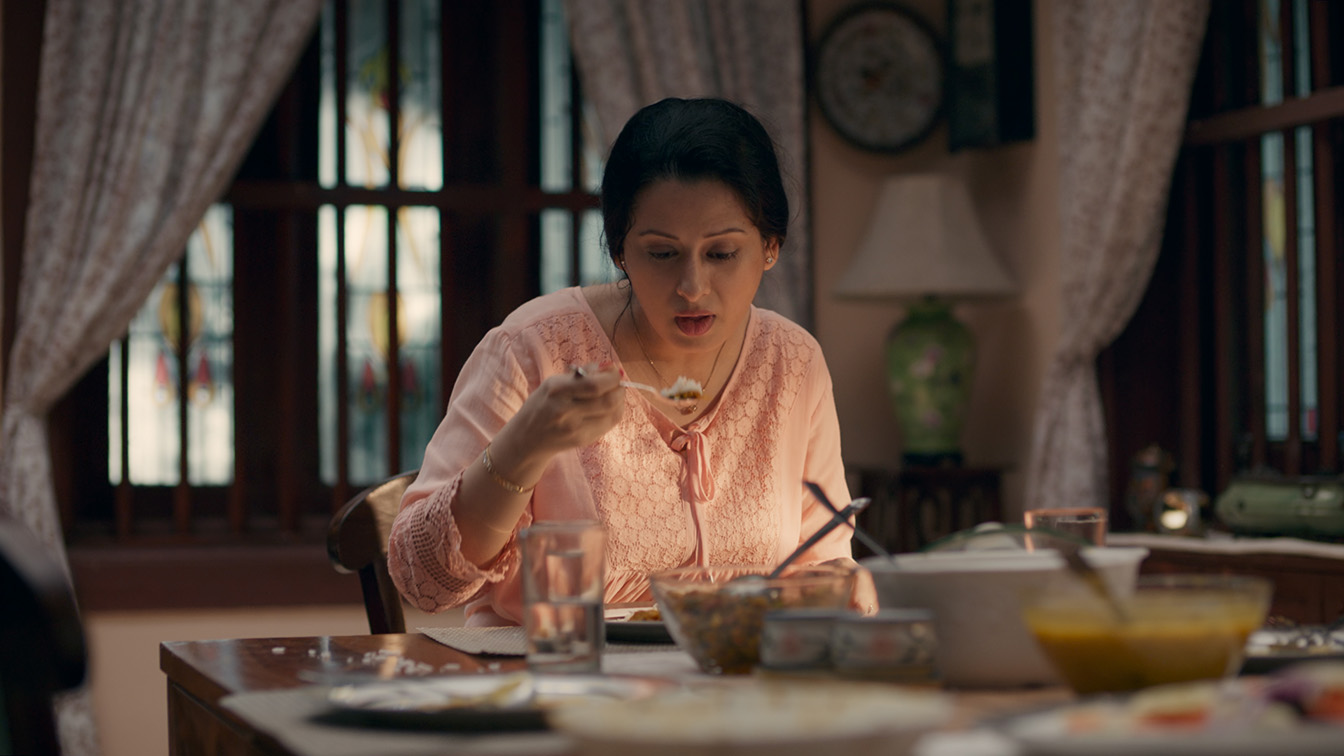 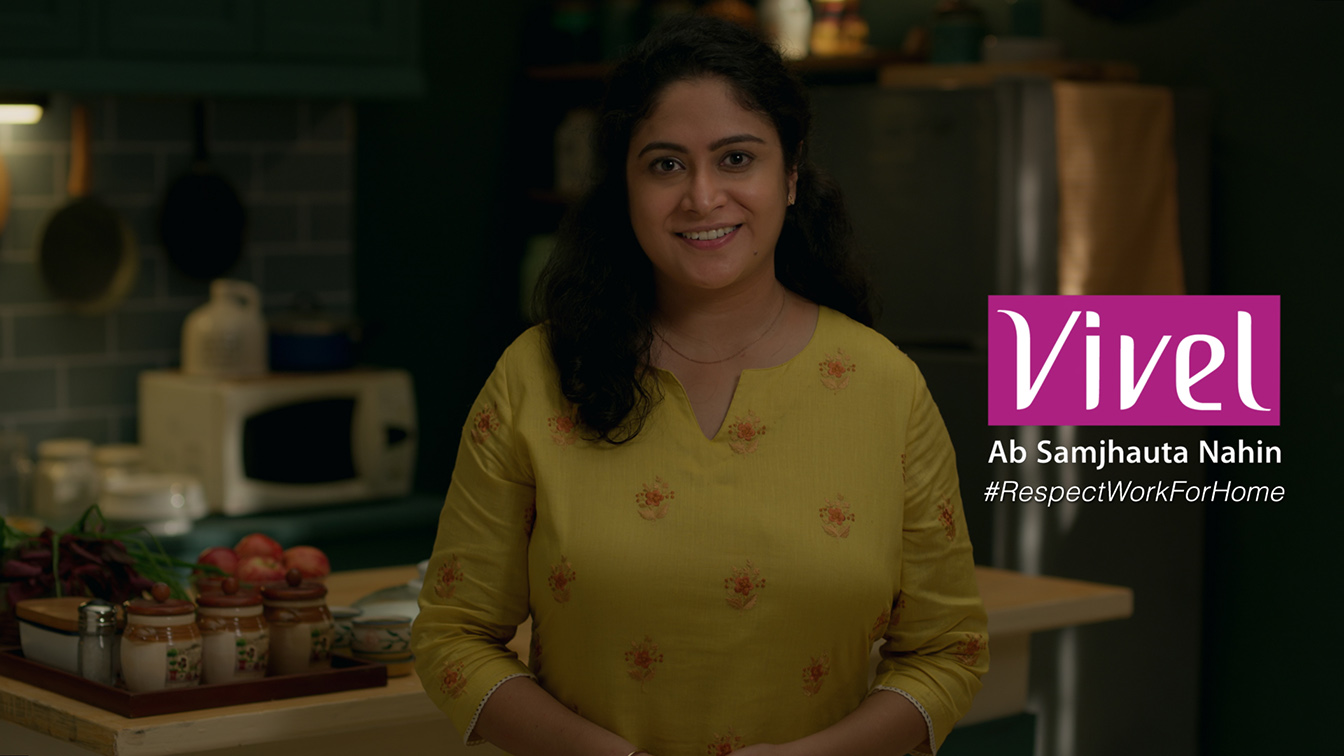