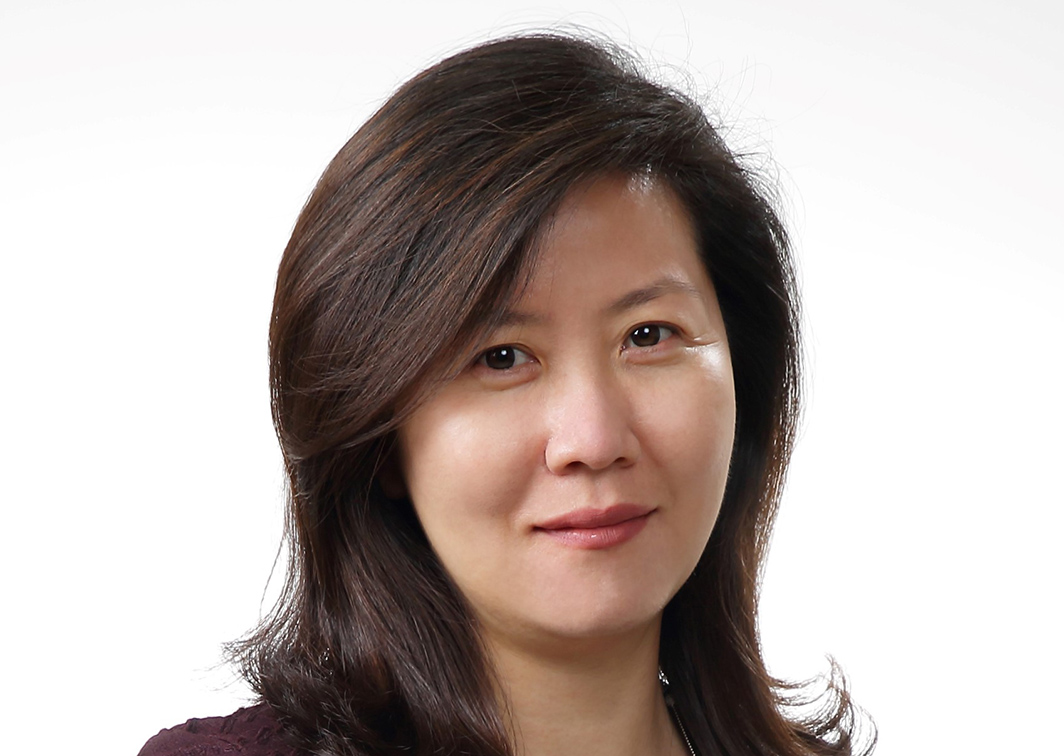 Alberto Canteli, Chairman and CEO of Nordics, Central and Eastern Europe (CEE), Middle East, Southeast Asia, Korea and Japan, Havas Group, has announced the appointment of Jeeyoung Kwak as CEO of Havas Korea, in order to accelerate the transformation, growth, and expansion of the group in this critical region.

Already in charge of markets in the Nordics, Central and Eastern Europe, including Russia and the Middle East, the past half year has witnessed how Canteli stretched out to include such diverse markets as Singapore, Japan, Korea, Malaysia, Philippines, Indochina, Indonesia and Vietnam.

Originally from Asturias in the North of Spain and currently based in Dubai, Canteli joined Havas group in 2000, and has been a key pillar of the international expansion of Havas Media Group during the first decade of the new millennium.

As a frequent flyer, intensive travel and frequent communication allow Canteli to take care of the businesses in various regions and countries, each with its strong value and culture. Describing himself as a people-person who loves to be close to clients and employees in person, Canteli is confident in bringing the best client-service experience which involves relying on strong local teams and leaders to support and execute. Balance between independence and compliance or alignment is needed to make it an integrated growth success within the umbrella of an international network, according to Canteli.

In order to better strengthen the business competitiveness of the whole region, Canteli brings Jeeyoung Kwak on board as the CEO of Havas Korea. With over 20 years of successful marketing communication experience in advertising and media marketing agencies, Jeeyoung Kwak has been agency head and business lead for reputable agencies, in charge of strategic planning, operation and client leadership.

As a highly self-motivated and resourceful team leader as well as a communicator, Jeeyoung Kwak has served multiple clients including Coca-Cola, Samsung Securities, Microsoft, Volvo, Rolex and more.

Previously an adjunct profeassor at Kookmin University and a member of Board of Governors of the British International School Istanbul, Jeeyoung Kwak holds a bachelor’s degree in sociology from Ewha Women’s University.

Canteli said: “We are more than thrilled to have Jeeyoung Kwak on board the Havas Korea business to demonstrate strong momentum. I’m fully confident in her sparing no effort in making Havas Korea one of the top players. I will be offering help and support whenever needed.”

Jeeyoung Kwak, CEO of Havas Korea, said: “I am excited to take this role and challenge. I look forward to leading our extraordinary team under the leadership of Mr. Alberto Canteli, as we embark on the journey towards Havas Korea’s next major milestone.”