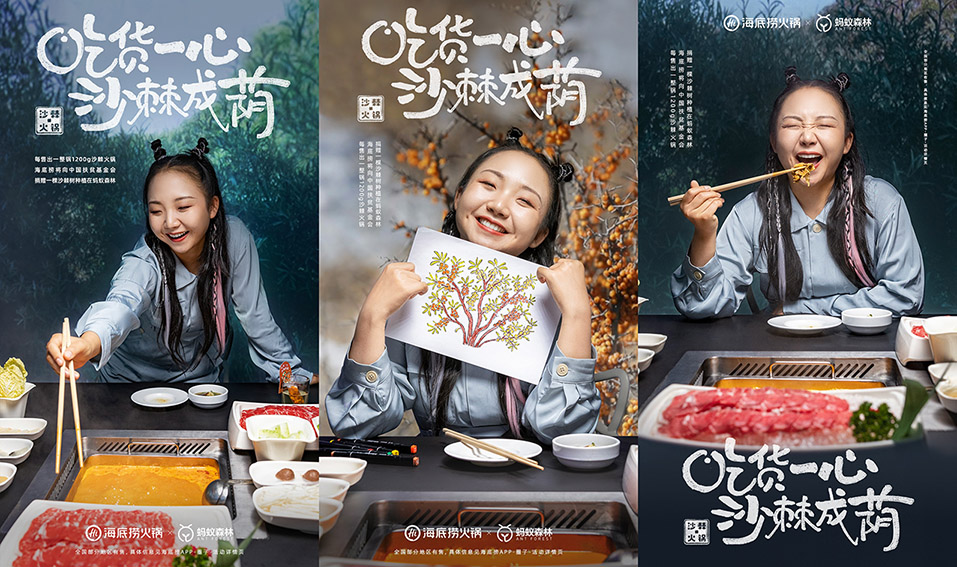 Alipay’s CSR project, Ant Forest, has recently collaborated with F5 Shanghai to produce an this integrated marketing campaign for a new sea buckthorn-based hotpot that was officially launched in Haidilao restaurants in mainland China.

The campaign promoted the tasty new hotpot variant and allowed consumers to join the cause in fun, engaging ways.

Since its launch in 2016, Ant Forest has been committed to encouraging the public to reduce carbon emissions by collecting digital “green energy points” that would be used to plant millions of real sea buckthorn trees in China. Sea buckthorn trees not only prevent soil erosion in northwest China, but they also provide nutritious sweet-sour berries that add more flavor and dimension to any dish. So, Haidilao and Ant Forest joint hands to formulate the sea buckthorn hotpot base with the vision of letting more sea buckthorn trees flourish the more people consumed the fruit.

F5 Shanghai was able to attract the target market of young consumers by latching onto two true traits — their love of eating and trying new experiences, and their “wokeness” and willingness to support good causes, resulting to a campaign with the simple mechanic, “for every pot of sea buckthorn hotpot consumed, Haidilao will donate one sea buckthorn tree to be planted in Ant Forest or to the China Foundation for Poverty Alleviation.”

During the launch, a Haidilao store was dressed up like a forest, providing lucky diners with an immersive experience as if they were instantly transported to acres of sea buckthorn trees. At the same time, a charming animated film was aired to showcase the sea buckthorn origin and flavor story. Online celebrity Jackie (辣目洋子) also dined in the restaurant to introduce the newly launched hotpot variant to consumers.

“Creative partnerships and collaborations is one of our most powerful brand strategies in the Asia- Pacific market,” comments a representative from Ant Forest. “This year, for the first time, we have launched a public welfare communication project and leveraged F5’s strong integrated marketing capabilities to empower the brand, which has scored a milestone for Ant Forest in the gift market.”

“This is a great opportunity for us to showcase our comprehensive capabilities to the public, linking two brands, Haidilao and Ant Forest, to provide an immersive sea buckthorn hotpot experience that fused the brand, consumers, and public welfare attributes,” said Adams Fan, Chief Creative Officer of F5 Shanghai. “It’s a simple, effective, and most importantly enjoyable way to participate in Ant Forest’s public welfare endeavor. In this sense, consumers are not just engagers, they’re also builders of this one-stop brand experience.” 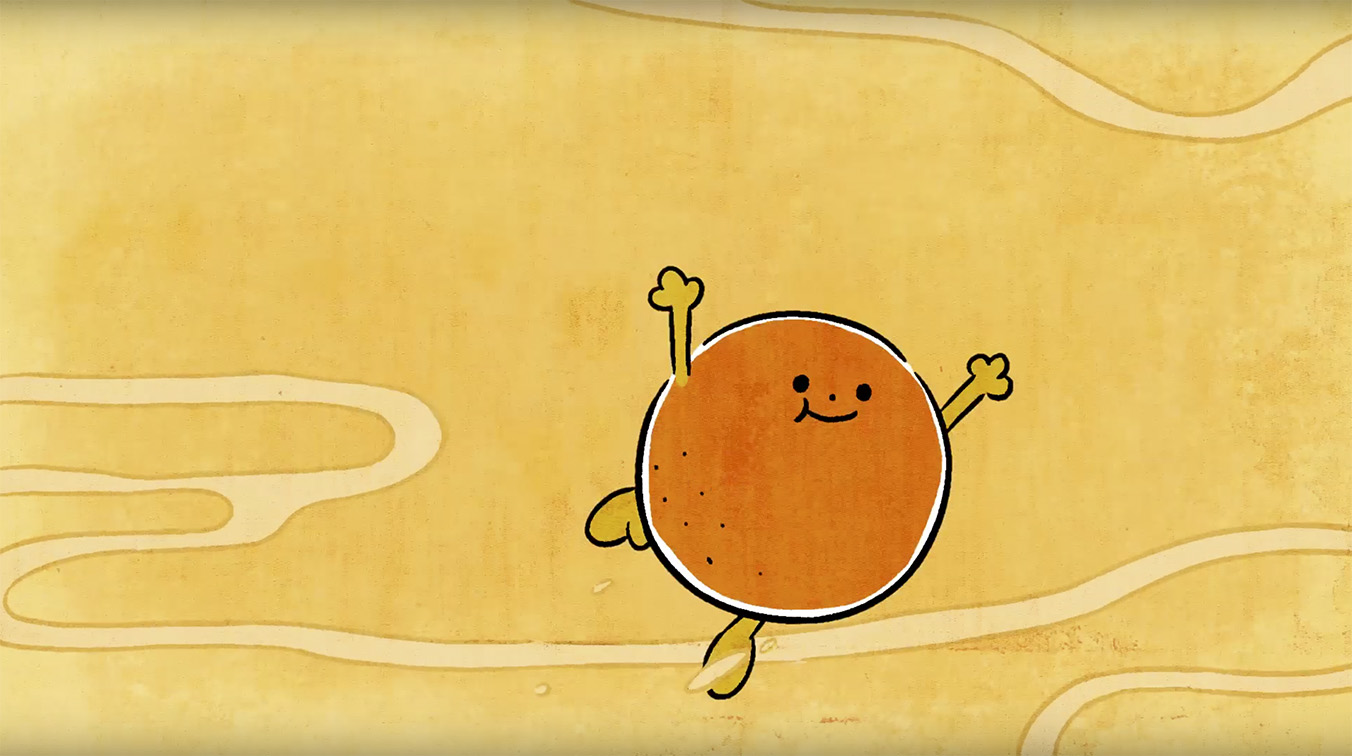 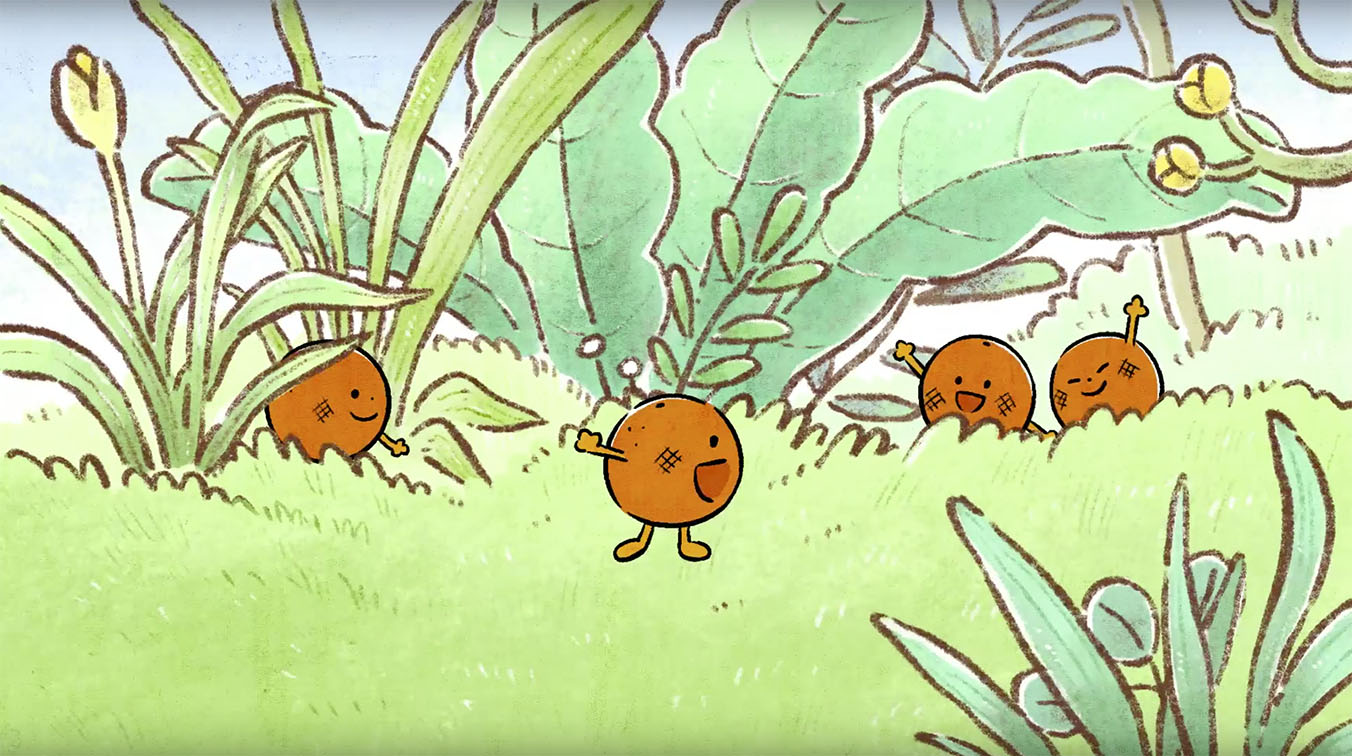