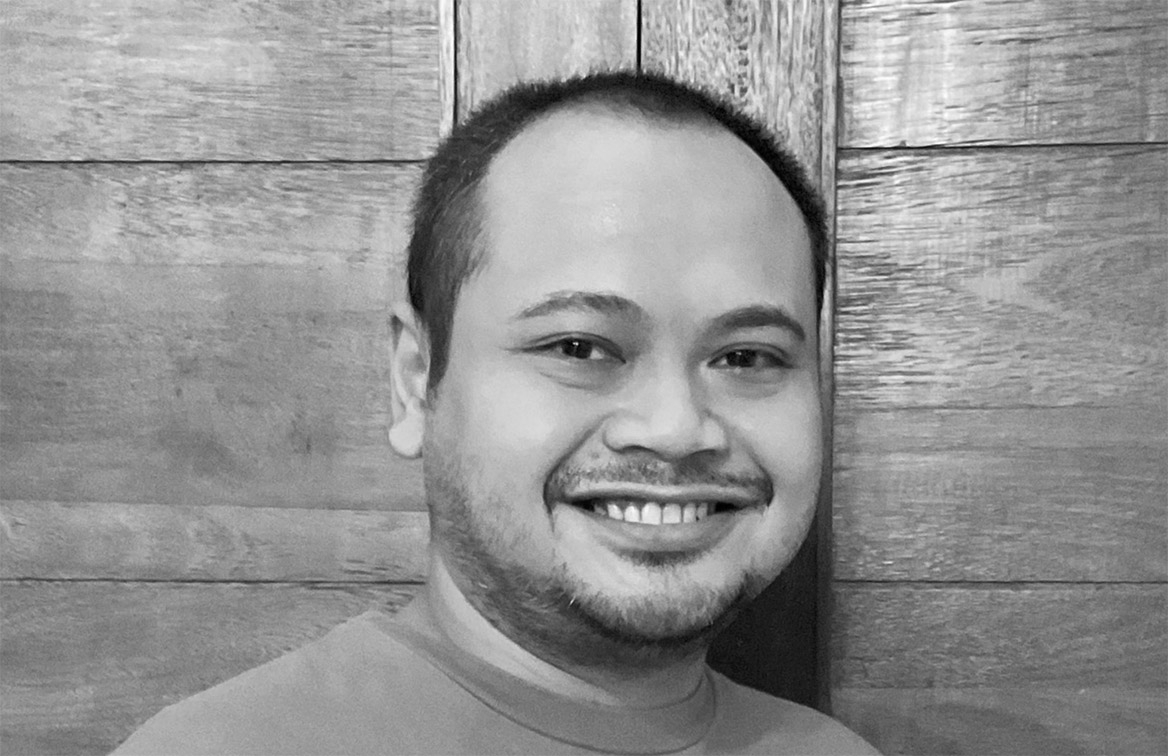 M&C Saatchi Indonesia has appointed Adri Zainuddin as Creative Director with immediate effect. Zainuddin was formerly Creative Director at Iris Jakarta. In the past, he worked at The Drawing Squad, TCP/TBWA, Y&R, Kaskus and Ogilvy, with 14 years of work-ex under his belt.

Zainuddin, said: “It’s an amazing feeling to join one of the fastest growing agencies in Indonesia. The opportunities and challenges presented here are an ideal cultivating ground for great and buzz-worthy work. You can sense an ambition to reach the stars here, and I’d love to help them get there.”

Dami Sidharta, the agency’s co-founder who was recently promoted to Chief Creative Officer, said: “Adri is not the man you hire only to handle the day to day aspects of your clients, but to reimagine their future. Taking them to new heights, and along with it, the agency and it’s creative output.”

Earlier in the year, the agency had appointed Nadia Yuliani, also as Creative Director. Yuliani and Zainuddin will both be working as a team, together reporting into Sidharta.

The agency has also hired other senior talent across disciplines:

Eva ‘Vicy’ Luntungan has been appointed as Business Director. She moved from Dentsu One. She has also worked at Wise Air, Mullen-Lowe and Ogilvy, with 18 years of work-ex.

Femmy Fabiola Caroline has been appointed as Group Integration Director. She was formerly Group Account Director at TCP/TBWA. She has also worked in Havas, Iris Jakarta and Ogilvy, and has over 21 years in the industry.

Rachmat ‘Odi’ Rionaldi has been appointed as Digital Lead. He moves to the agency from TikTok. He has also worked at Yamaha Indonesia.

Muhammad ‘Moe’ Yusuf Syafriansyah has been appointed Digital Creative Group Head. He moves in from Shopee. He has also worked at Gojek, Denstu one, McCann Indonesia and Leo Burnett.

Yunendra ‘Nendra’ Adi Putra has been appointed as Creative Group Head. He moves in from Iris Jakarta. He has also worked at First Edition, Denstu One and Daiko.

Anish Daryani, Founder and President Director, M&C Saatchi Indonesia, said: “It is awe- inspiring to have such amazing calibre of talent being part of our growth story. We have built a strong creative reputation, and have earned the trust of some of the most exciting brands in the country to work with us. We’ll continue to augment our talent pool on the principles of Diversity of Thought and inclusion with the best talent available, as our clients deserve nothing less.”

M&C Saatchi launched operations in Indonesia in 2018, with just the three co-founders – Anish Daryani, Dami Sidharta and Elki Hendria. In 3.5 years, the headcount has grown to 110 behind big account wins such as PermataBank and XL Axiata, among others. 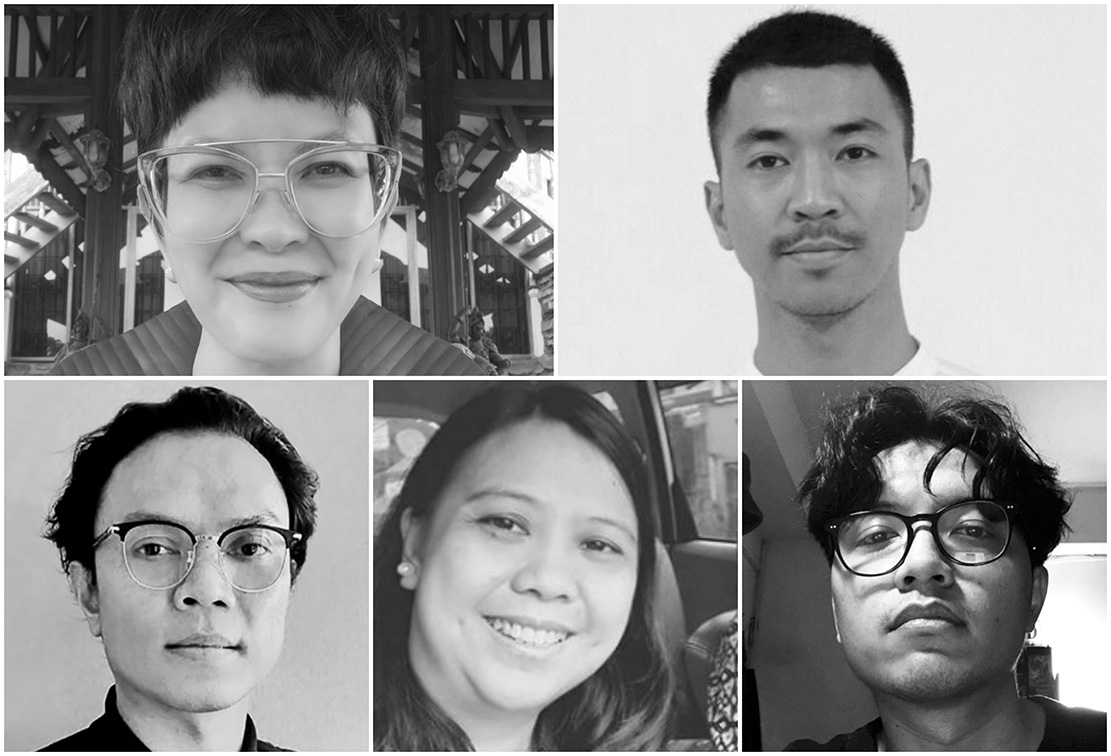