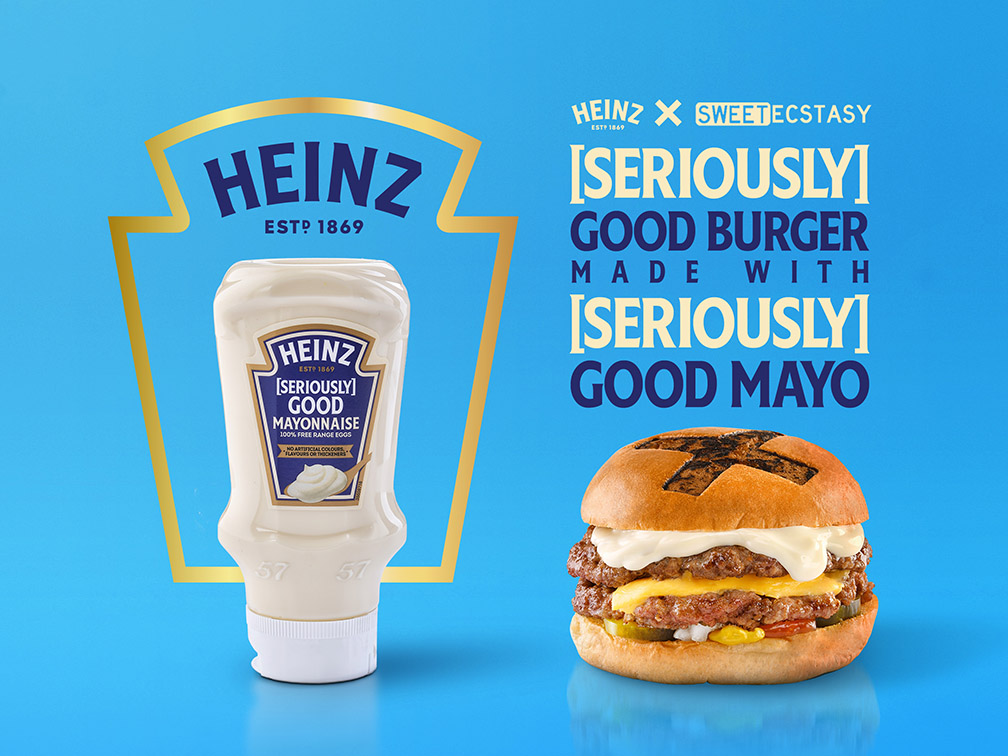 VMLY&R and Kraft Heinz have launched Heinz Seriously Good Mayonnaise in the Philippines with the creation of a special limited-edition burger.

Part of Heinz’s company vision, “Let’s make life delicious!” and its mission to create unique and out-of-this-world food pairings, the exclusive special edition burger is not available for sale, and instead formed the centerpiece of VMLY&R’s social media campaign to build awareness around the launch of the brand’s Seriously Good Mayonnaise in the country.

The campaign launched on July 9, with popular Filipino-American actress, model, and television presenter, Megan Young, taking part in a special live stream, giving residents of Manila, Philippines, the opportunity to have one of only 150 limited edition burgers delivered direct to their door by winning a fastest-fingers-first competition on Heinz’s Instagram page (@heinzphilippines).

From July 1-8, in the lead up to the launch, audiences across Instagram were drip-fed video teasers and posts to build anticipation and drum up excitement for what was to come, including posts and videos courtesy of well-known Philippines’ influencers, including sportscaster Apple David, model and content creator Kathlene Figuracion, and Filipina actress Krystal Reyes, whose posts and videos helped to amplify awareness around the launch.

The campaign succeeded in generating more than 40,000+ views for the pre-launch videos, and over 800,000 post engagements for the competition on July 9.

Jorge Thauby, Executive Creative Director, VMLY&R, said: “So often, brands create one-way anticipation when new products are launched on social media platforms. We are excited that together with Heinz, we were able to not only excite and engage people in the run-up to the launch, but also deliver a tangible, delightful and delicious experience from online to offline.”

Andita Rasyid, Head of Marketing Asia Trading at Kraft Heinz, said: “At Heinz, our vision is to make consumers’ lives delicious. Sweet Ecstasy is known for making the best burgers in Manila, and we are known for Heinz Seriously Good Mayo, so it’s a perfect match! With the help of VMLY&R we were able to make our virtual launch real for consumers in a way that was fun, memorable and most of all delicious!” 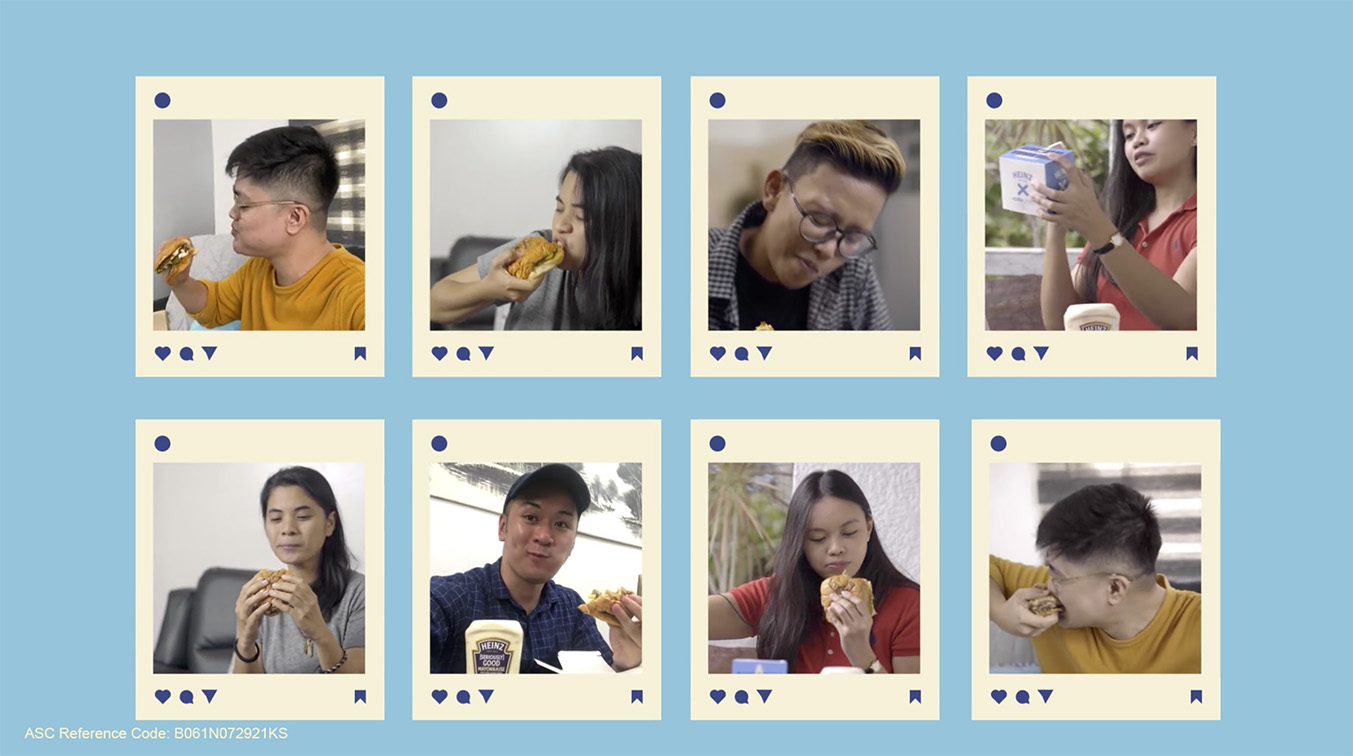 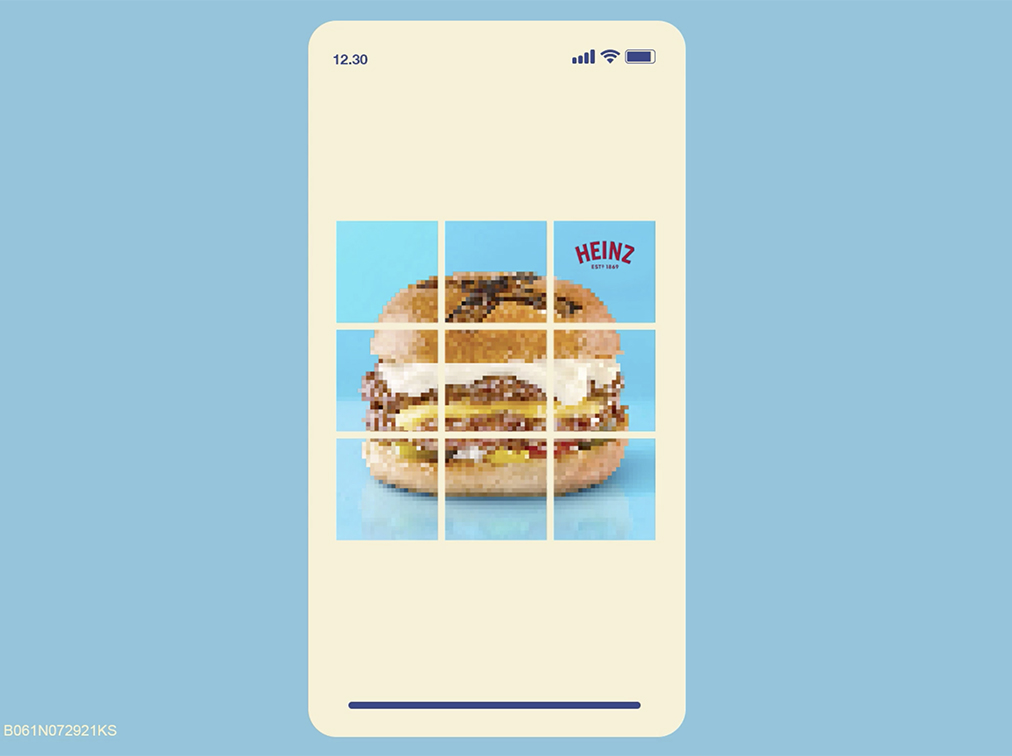