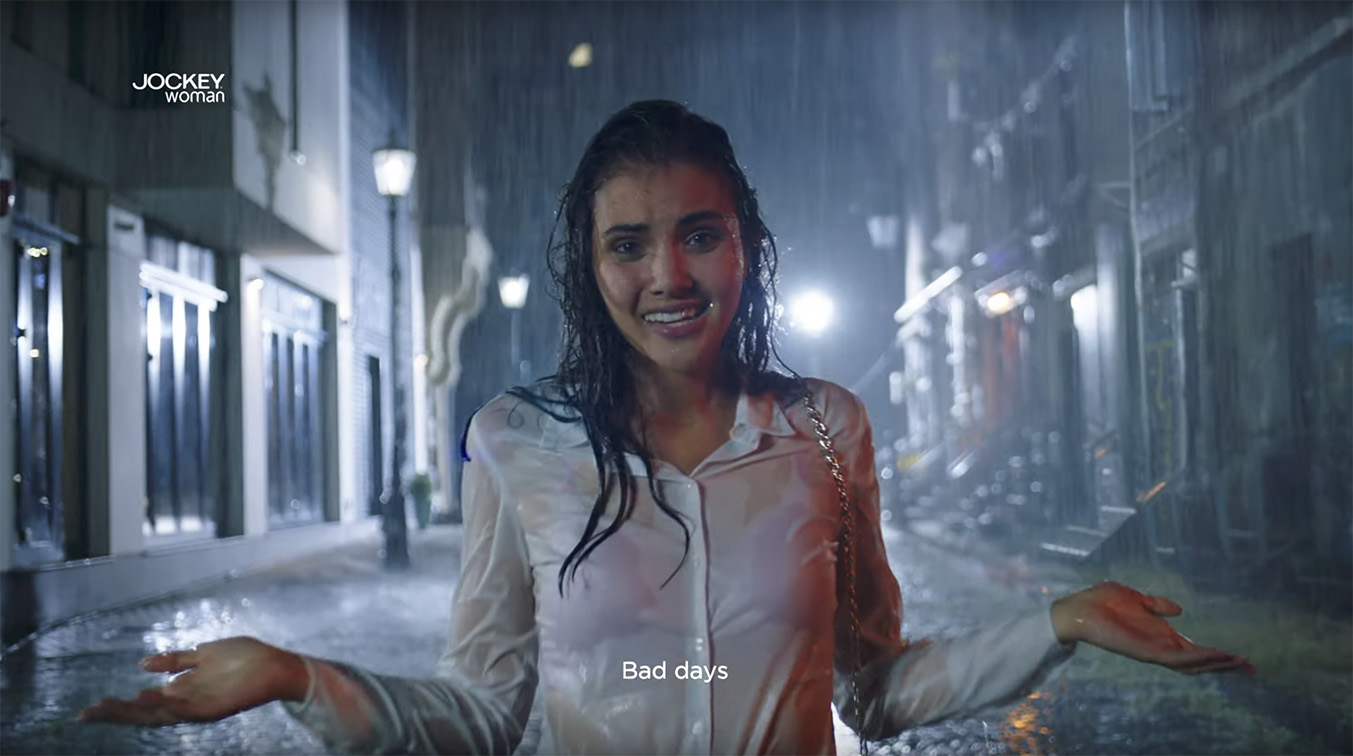 L&K Saatchi & Saatchi India has released this new Jockey campaign targeted at the modern Indian woman. The campaign film focuses on highlighting the various facets of a woman and weaves in Jockey’s deep understanding of the category.

Launched on-air on 3rd September 2021, the holistic 360-degree first-ever campaign solely focusing on the bra segment, will involve multiple visual elements including long and short form videos on popular TV and digital platforms The 30-second TVC film pans into women from different walks of life talking about their specific need from their bra and how Jockey is helping them stay unboxed. In addition to leveraging key consumer moments on digital and social media, the campaign will simultaneously focus on driving visibility in the traditional retail and trade channels through POS merchandise. A key highlight of the campaign are the 20-second product films that speak about each of the styles the brand has to offer and their USPs.

Karthik Yathindra, Associate Vice-President, Marketing and Product Management, Jockey India, said: “The idea behind the campaign is to showcase the various needs of a woman when it comes to intimate wear and Jockey’s extensive range that is curated to meet these versatile needs of a woman. There is a bra for every body type, mood, occasion and through the campaign we seek to educate and engage the audiences about this and that there is no need for a woman to remain boxed and limit her choices. The campaign seeks to celebrate the uniqueness of a woman and how we as a brand are constantly raising the bar and working towards meeting their expectations.”

Debarjyo Nandi, Executive Vice President, L&K Saatchi & Saatchi, said: “The campaign has been created basis a deeper understanding of women after some extensive consumer research on what they really need from their innerwear, how they really feel about their bodies and themselves. The films reflect their many moods beautifully captured in moments which blend to make up the reality of their lives.”

Jockey had launched its first campaign targeted exclusively at women in 2018 also created by L&K Saatchi & Saatchi to announce the launch of a new range of lingerie with ‘Knows Me’ and this latest campaign is the extension of the same promise and brand idea. 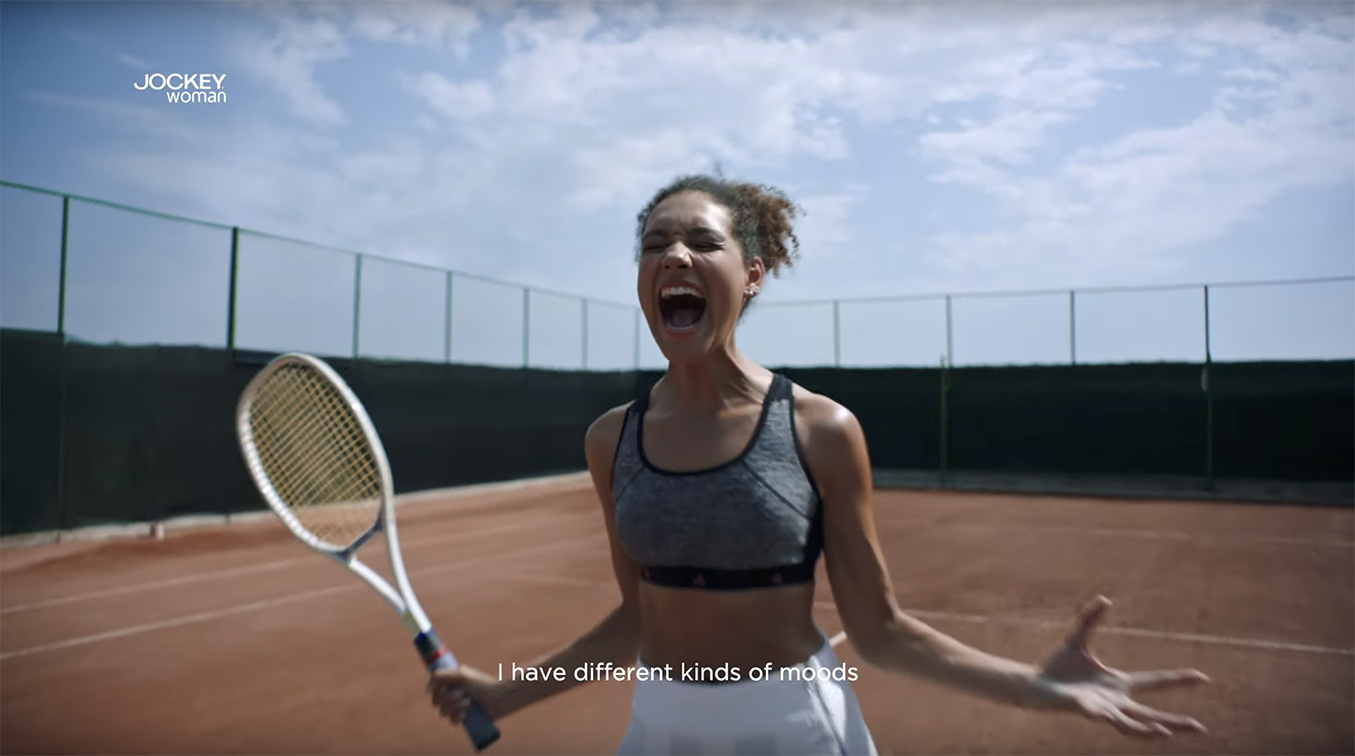 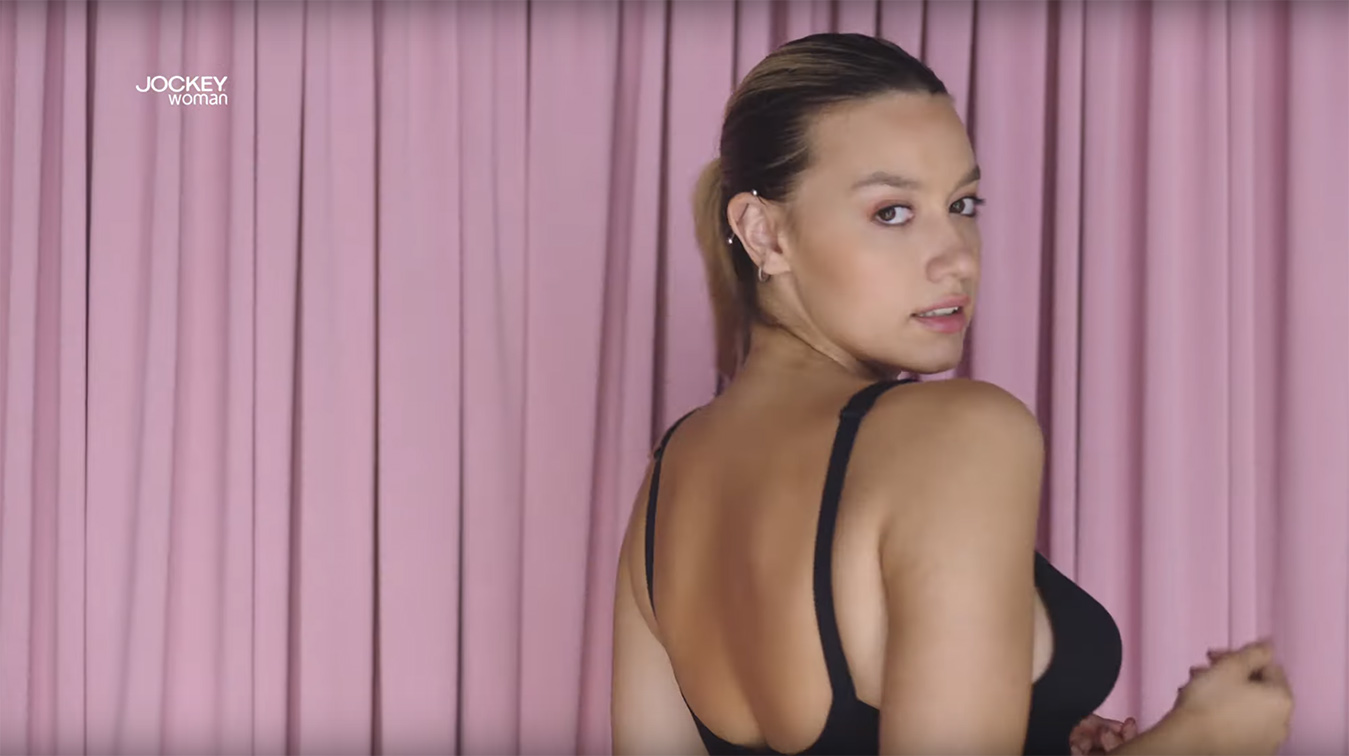