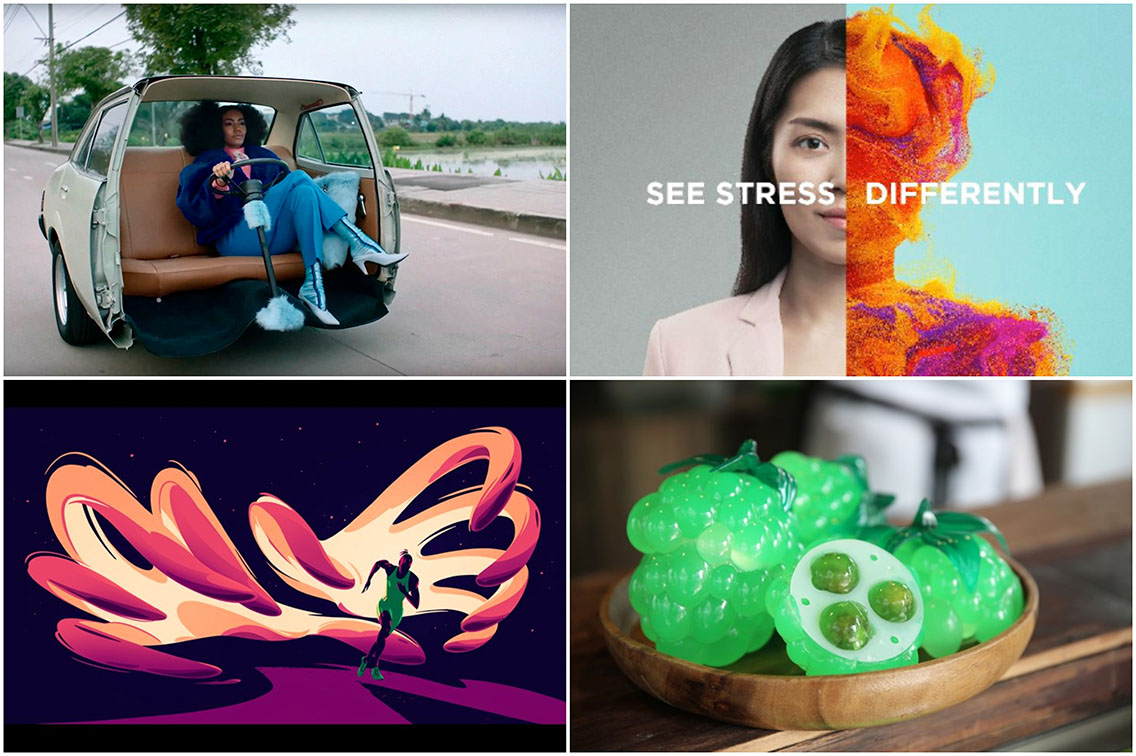 The Gerety Awards, the only creative prize to reward the best in advertising from the female vision, announces the 2021 winners.

In total, the 196 judges from 36 countries composed of industry leaders from across the globe awarded 4 Grand Prix, 15 Gold, 47 Silver, 48 Bronze, from a total of 114 winners.

“The Gerety Awards bring a unique perspective to the table, the female one. And I feel that ensures the winning work is not only creative, but a reflection of a modern society with diverse and inclusive ideas. And I have two favourites: The New National Anthem Edition was so powerful because it started with a small observation…the fact that the national anthem was phrased to only recognise men. And the rewrite sparked a nation and propelled a powerful movement – I just loved reading about it. My second favourite was Xbox ‘Birth of Gaming Tourism’. Simply put – I wish I did it” said Grand Jury member Tara Weerasinghe, Group Head – Creative, Leo Burnett, Sri Lanka

Internationally, the US was a top Gerety winner overall with 19 total statues, followed by Canada with 13, the UK with 12, France with 11 and Spain with 7.

Grand Prix were awarded to Burberry, An Nahar Newspaper, Xbox/Microsoft and Znamkamarada.

Grand Prix, in Craft, for “Festive” Burberry by Riff Raff Films. “It was a perfect balance of storytelling, craftsmanship, product-feature integration and entertainment. The CGI, music, choreography was perfect and seamless. I remember thinking, what a fresh way to do a fashion film. The Festive campaign really felt different from what the rest of the world was doing for fashion especially during the year of the pandemic. It was really about togetherness when most of the fashion brands are about individuality. It was like watching a feel-good musical. I forgot I was watching an ad.” Jax Jung (Grand Jury, South Korea)

Grand Prix, in Communication, for “The New National Anthem Edition” An Nahar Newspaper by Impact BBDO Dubai. “The power of a word. The Power of print. This is a reminder of the impact that this traditional medium can have. It became a symbol of female empowerment. This positive change to the National anthem was adopted by a nation, it is both moving and momentous. Kate Stanners (Grand Jury, UK)

Grand Prix, in Experience, for The Birth of Gaming Tourism Xbox / Microsoft by McCann London. “This is one of my favourite campaigns. It is unexpected and bold. I like the smart twist on it, the first time promoting games as tourist destinations, providing a fresh angle for the gamers to experience the game at different levels”. Kelly Woh (Grand Jury, China)

Grand Prix, in Works For Good, for “Anticorruption Hackathon” Znamkamarada by WMC Grey Prague. “A brilliant example of where social media platforms can be used to engage a nation in a positive meaningful way. It’s a brilliant example of a call to arms and where as a society we can come together to solve problems, and in the process create economic societal and political change.” Karen Blackett OBE (Grand Jury, UK)