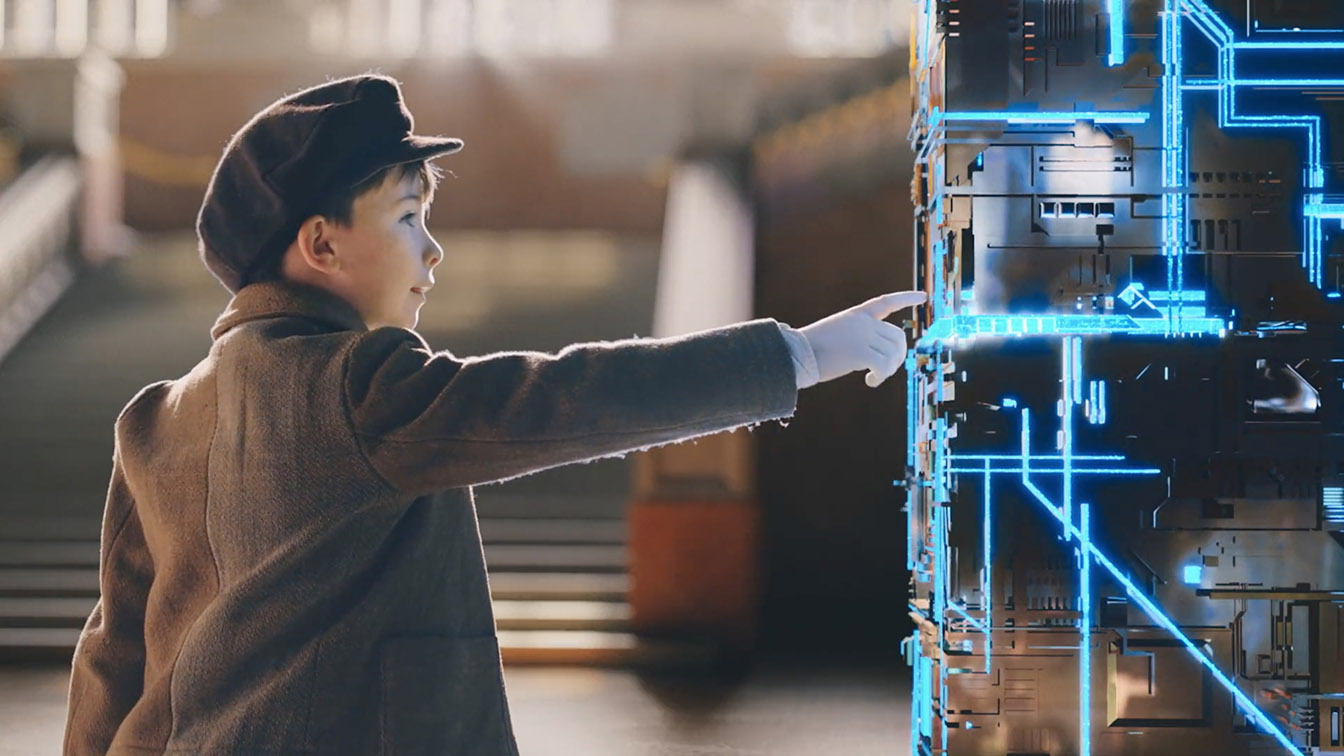 F5 Shanghai has launched the new “Air Evolution” campaign for Midea Colmo’s newly launched product, Colmo AirNEXT, a premium modular air-conditioner. The product has the ability to fit any kind of need, as it boasts of mix-and-match air filters that can cool, clean, humidify the air, or can even eliminate foul smells in the room.

With such customizable and adaptable product benefits, the team developed a 2-minute online film that took inspiration from Charles Darwin’s theory of evolution. The film leaned on technology and fantasy, humour and magic, while clearly communicating the benefits of the AC’s new Darwinism technology that lets it adapt to its surroundings.

Colmo brand representative, Hunter Hu, said: “F5 Shanghai has helped us create a clear and memorable campaign for Colmo AirNEXT. The agency’s approach to film making is also a benchmark in this region. The work they’ve provided for us consists of both visual and dialogue-driven storytelling, matched with unrivaled performances.”

Adams Fan, Chief Creative Officer at F5, said: “To make sure the film about Charles Darwin followed European aesthetics, we collaborated with a European production company. The live shoot and VFX scenes were done in Bulgaria, and supervised remotely from Shanghai.”

The campaign was launched in September, and comprises of the two-minute film and print advertisements, all produced by F5 Shanghai. 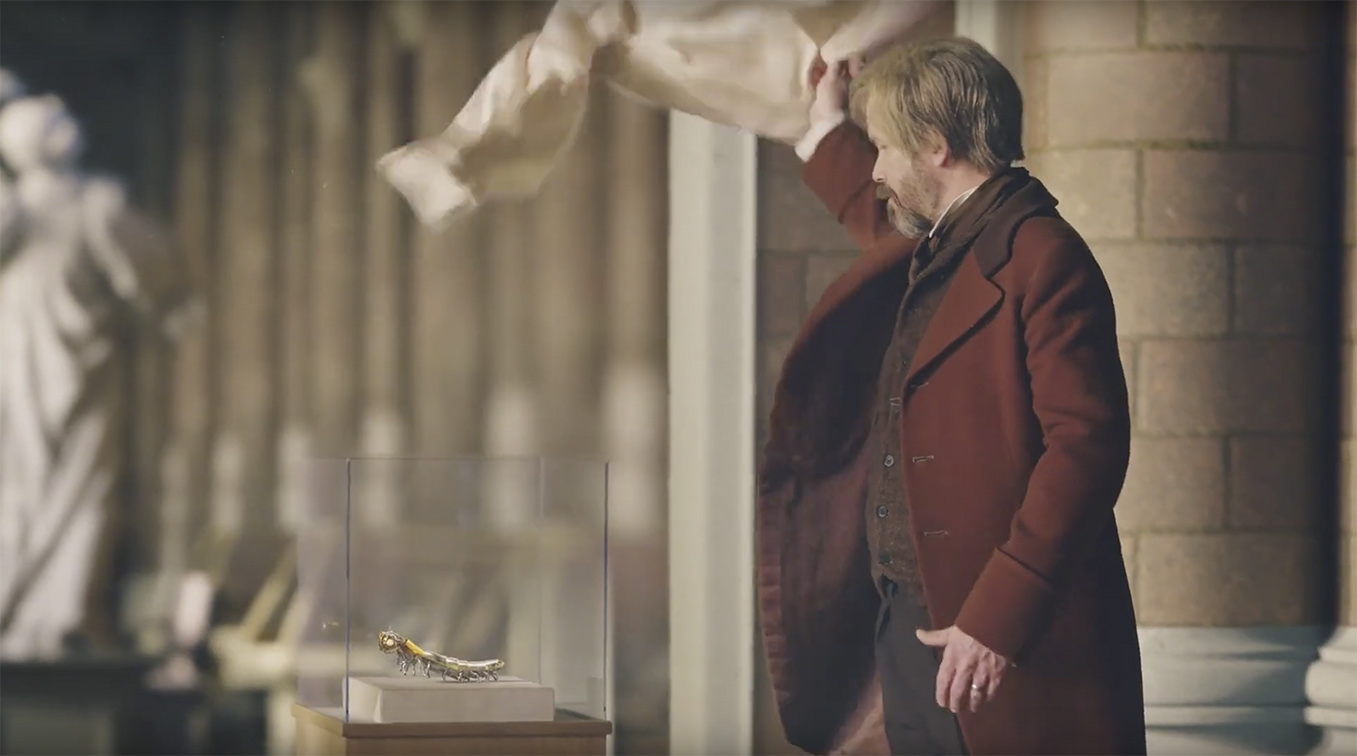 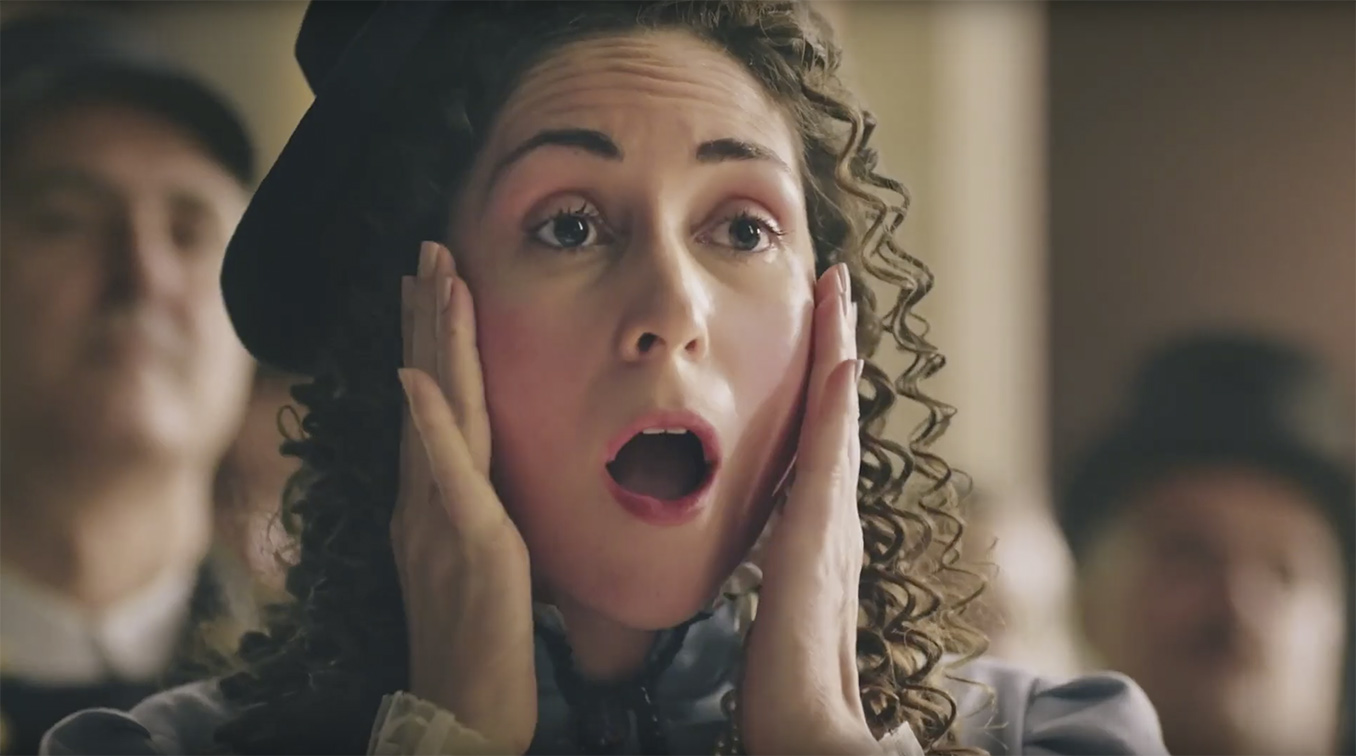