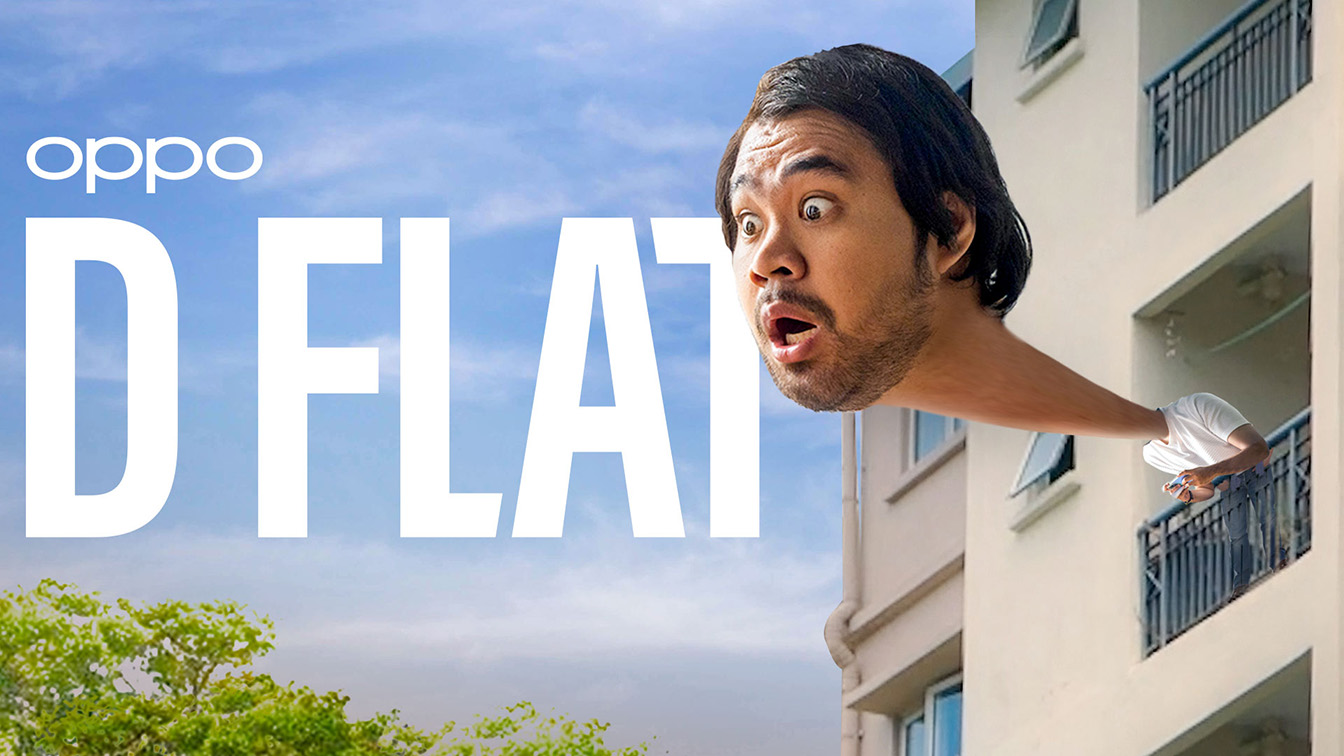 Ensemble Worldwide’s latest Malaysia Day film with OPPO showcases technology with a fresh concept of unity as part of the Reno6 campaign.

Titled ‘D Flat’, the film follows protagonist Fahmee, balancing the narrative of his human story of loss of income and photography studio, alongside interruptions from noisy neighbours, with the product role of his Reno6. He eventually navigates through these upheavals and appreciates the sense of unity and togetherness his neighbours bring.

Norman Tang, Creative Director of Ensemble Worldwide, said: “The character of Fahmee and what he is going through is one that is relatable to many Malaysians who have been affected either directly or indirectly by the pandemic. When thinking about the idea for Malaysia day, we wanted to play out this idea of unity as it starts with our neighbours, our closest connections outside our family. Unity is a very basic concept, and it starts with a single gesture of reaching out to one another.”

Nikki Chen, Marketing Director of OPPO Malaysia, said: “Despite Fahmee’s trials with his noisy neighbours, in the end, they all come together as one to help him out in his time of need. This message of harmony and unity is one we at OPPO want to share this Malaysia Day. The team at Ensemble have managed to put together a very ordinary story in a very extraordinary and beautiful way, while demonstrating the Reno6. We hope it will touch the emotions of all Malaysians the way it has touched us in putting it together.”

The film is directed by renown Malaysian director Lobak Loon and ends with the tagline ‘Erat sebumbung. Harmoni bersama’ which loosely translates to ‘Together is a place called home’. It released on 7 September 2021 across digital platforms.