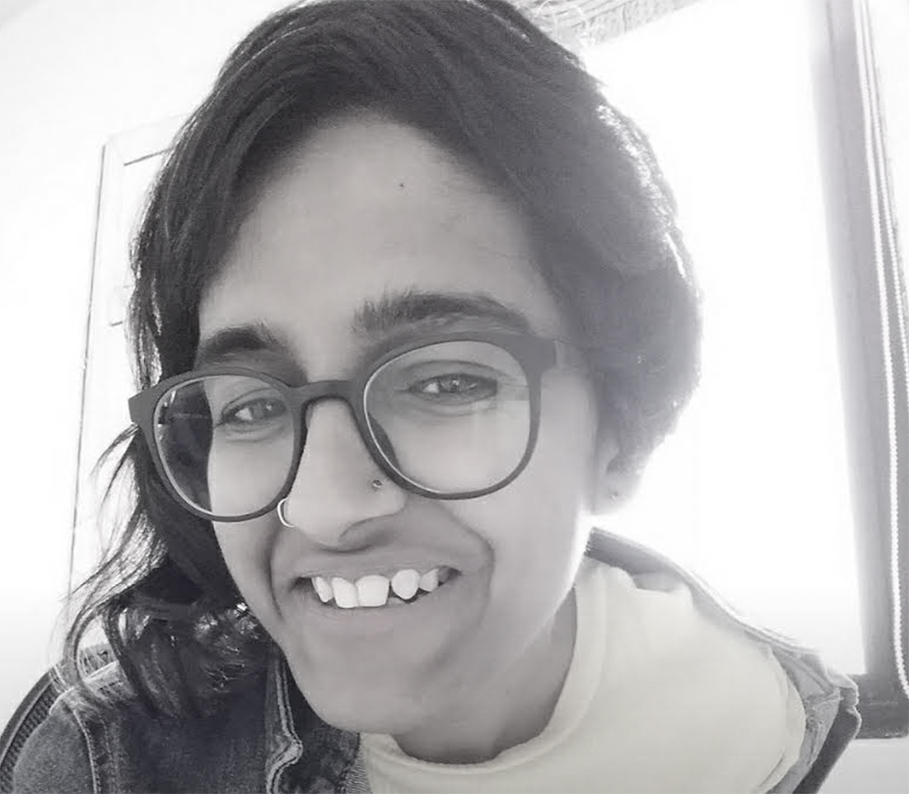 Srinivasan comes with 15 years of experience in advertising and was most recently Group Creative Director at MullenLowe Lintas. An award-winning creative, she embodies brand communication that is authentic, sensitive, honest, challenges stereotypes and promotes inclusivity. Her work ‘Son #ShareTheLoad’ for Ariel at BBDO won a million hearts and acclaim both in India & internationally – It won the Grand Prix at Spikes Asia 2019 in the ‘Glass Award for Change’. While at Lowe, she led Housing.Com’s campaign with actors Manoj Bajpayee & Rajkumar Rao that took social media by storm because of its ingenious use of celebrity voice.

She has crafted some of the most adored and witty campaigns for brands like Cadbury Dairy Milk, Cadbury Gems, Surf Excel, Thums Up, Uber Moto and Whirlpool, among others and has also worked with Ogilvy and L&K Saatchi and Saatchi.

Besides creative work, she has also led successful AOR pitch wins, for which she was recognised as ‘The Growth Driver of the Year’ at Lowe’s People Excellence Awards 2020.

Barrett said: “Aarti is an amazing talent and I’m incredibly excited to have her join us at BBH. She’s obviously won a ton of awards and has created some great big brand work. But the thing that struck me the most with her work was how every single piece had a strong point of view. Her ideas are modern, progressive and beautifully crafted and I look forward to working with her to give shape to many more famous and modern pieces of work at BBH India.”

Srinivasan said: “I’m not a greedy person except when it comes to two things – great conversations and good work. At BBH India, I strongly felt there will be incredible possibilities to get both aplenty. All thanks to my first interaction with Russell, where I instantly felt a positive energy, open-heartedness and was drawn by the inspiring perspective on work and creativity that he generously shared. Also, BBH’s philosophy of ‘Good and Nice’ struck a chord with me. I am eager to zag with the wonderful team here.”

Srinivasan is deeply passionate about sharing stories with children through read-alouds of diverse and inclusive picture books. Her belief that books play a vital role in raising sensitive human beings and building equitable societies has led her to actively engage with children from Mumbai’s shelter homes in setting up mini-libraries run and managed independently by these children. She is also an active volunteer with TCLP (The Community Library Project) that runs three free libraries and a digital library reaching over 5000 children in under-served communities of Delhi and Gurgaon.