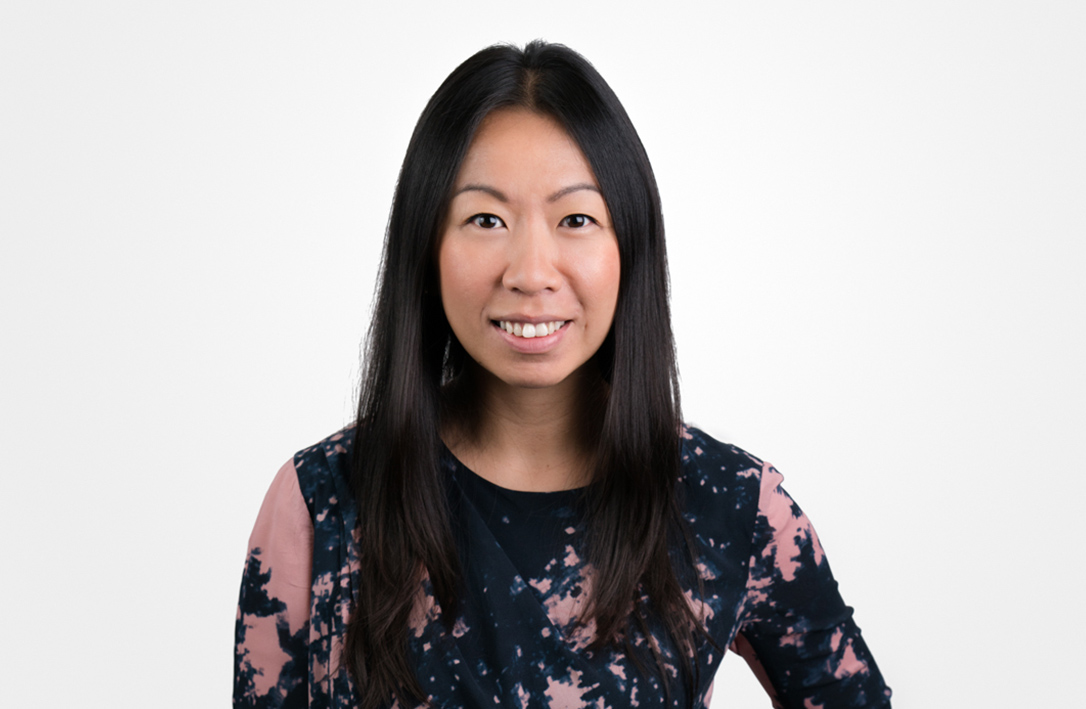 Forsman & Bodenfors has hired Po Kay Lee as President for the Singapore office, starting the next chapter for the agency’s first office outside of Sweden.

Since established in Singapore in 2018, Forsman & Bodenfors has extended its reputation for world-class creativity and strategy across Southeast Asia, and formed a powerful collaboration with the agency’s Shanghai team to enable complete regional coverage. Following several awarded campaigns for major clients such as P&G’s SK-II, Head & Shoulders and Gojek, F&B Singapore won bronze in Campaign Asia Agency of the year 2020, in the category Southeast Asia Boutique Agency.

For the next step in the agency’s journey, Po Kay Lee joins as President, starting October 11th. Po Kay joins the agency from WPP’s brand and design agency SuperUnion, where she ran the Singapore office and was responsible for growth and development across the APAC region.

Toby Southgate, global CEO of Forsman & Bodenfors, said: “I’m delighted that we can bring PoKay into this important role. It is a testament to the work Susanna has led for F&B in growing our business in Singapore that we can now take this step forward. Po Kay has a stellar track record of both growing and leading agency teams, combined with strong relationships with clients across the region. She has the perfect background to continue F&B’s journey.”

“F&B’s global reputation is stellar and the agency has made incredible inroads with Asian markets and consumers through its creative and culturally relevant work,” said Po Kay. “I’m excited to help F&B Singapore further expand its presence and build deeper connections with brands and their customers.”

Initially, Po Kay will run F&B Singapore together with current CEO Susanna Fagring, who will return to Sweden in the first half of 2022. Fagring has been with Forsman & Bodenfors since 2005 and was one of the driving forces behind establishing the agency in Southeast Asia.

“Susanna’s dedication and commitment during these three years in Singapore is the reason we can now move from startup mode towards maturity. She has a proven ability to build powerful relationships with global brands outside of our home market, based on the core principles that make F&B special.”, said Southgate.

Fagring said: “Building the Singapore office has been a fantastic experience. We now have an incredibly talented team in place in Singapore, all firm believers in the power of creativity as a solution to our client’s business problems.”

Since being acquired by MDC Partners (now Stagwell Group) in 2016, and following the merger with KBS, Forsman & Bodenfors today has seven global offices in Gothenburg, New York, Stockholm, Toronto, Montreal, Shanghai and Singapore.