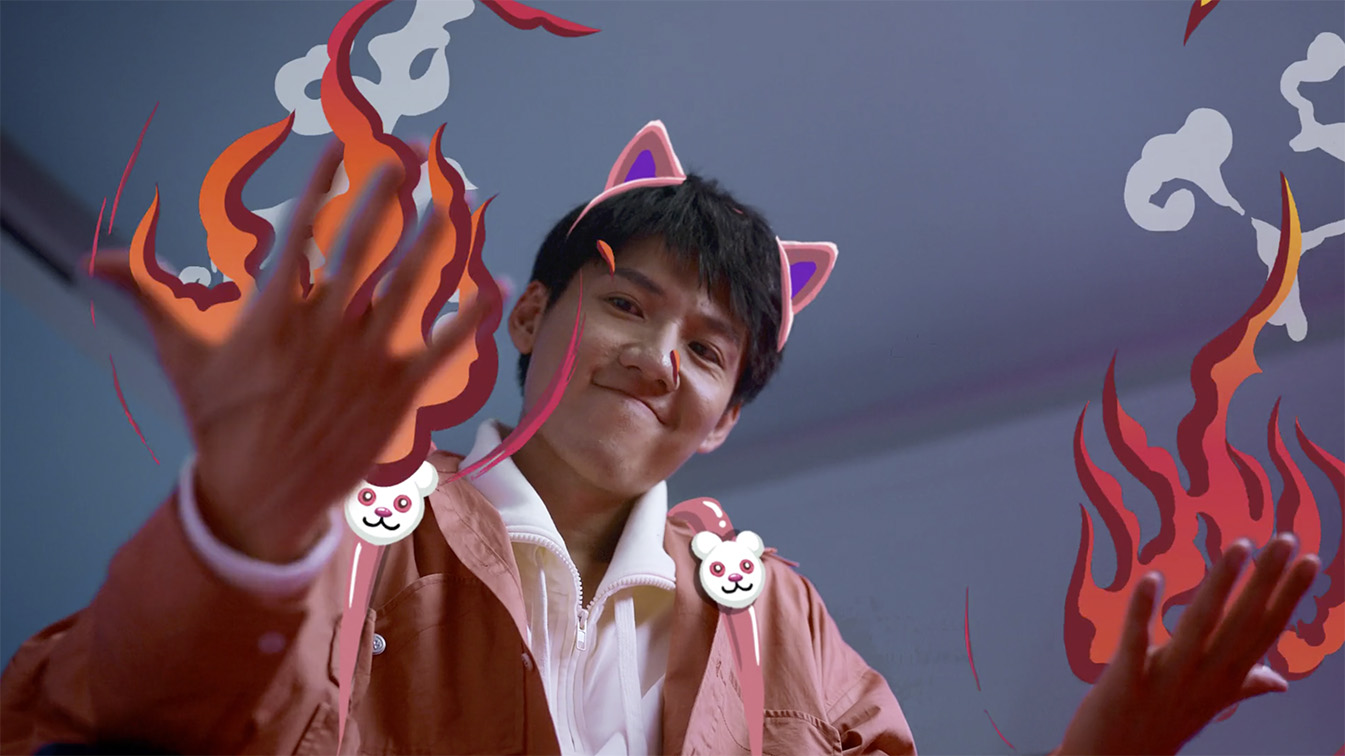 The “Annie-versary” campaign was developed using the insight from Riot Games that gamers love finding Easter eggs and the feeling of being truly part of a gaming community. It uses memes, secret words, and insider jokes, piecing them together to follow a protagonist’s 10-year gaming journey with League of Legends, sharing the wild ride with the gaming community.

Riot Games led the film creation and art direction and provided creative guidance and strategy support throughout the project, with Superunion leading story curation, creative strategy and post-production including 3D animations, 2D graphics and animated text. The production was provided by the WPP’s Hogarth Worldwide.

The film launched at the grand opening celebration event at Hangzhou Olympic Sport Centre and will be featured across all social media platforms and broadcast media.

Justin Kuo, Head of Creative, China Entertainment at Riot Games, said: ”Superunion has been the ideal partner for the campaign, as they truly understand the passion that our players have for our games and have helped us create a campaign that reflects the transformative power of being part of the gaming community.”

Maggie Chien, Business Director, Superunion China, said: “It’s been an honour working with Riot Games China, with this particular project aligning perfectly with our creative revolution spirit. We worked as one global Superunion team to complete Riot’s 10th ”Annie-versary” film that integrates an impactful plot with top-notch visualizations, designed to evoke memories for all League of Legend gamers over the last 10 years.” 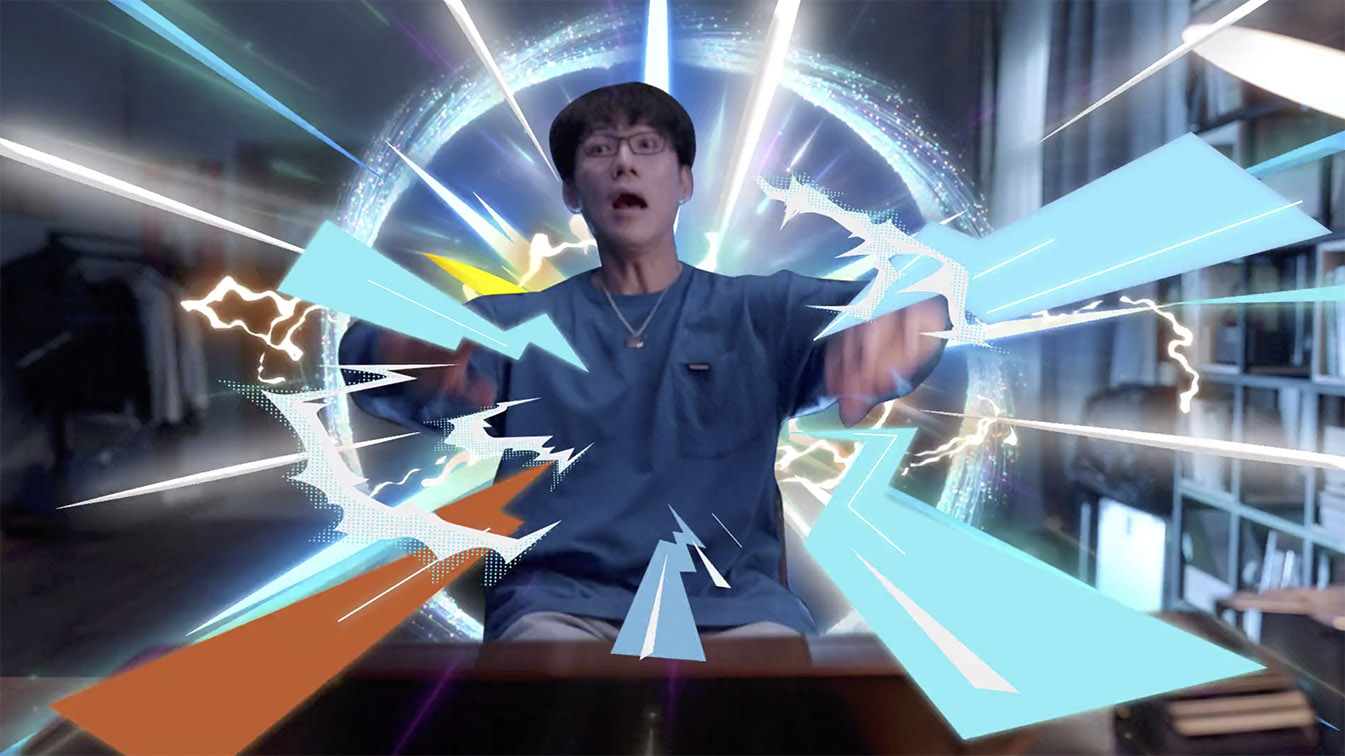 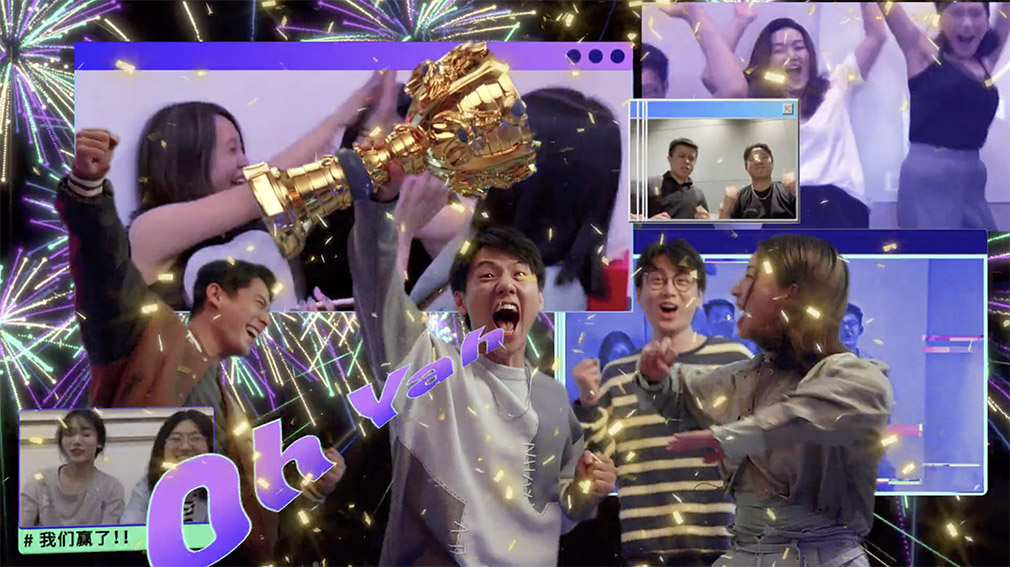 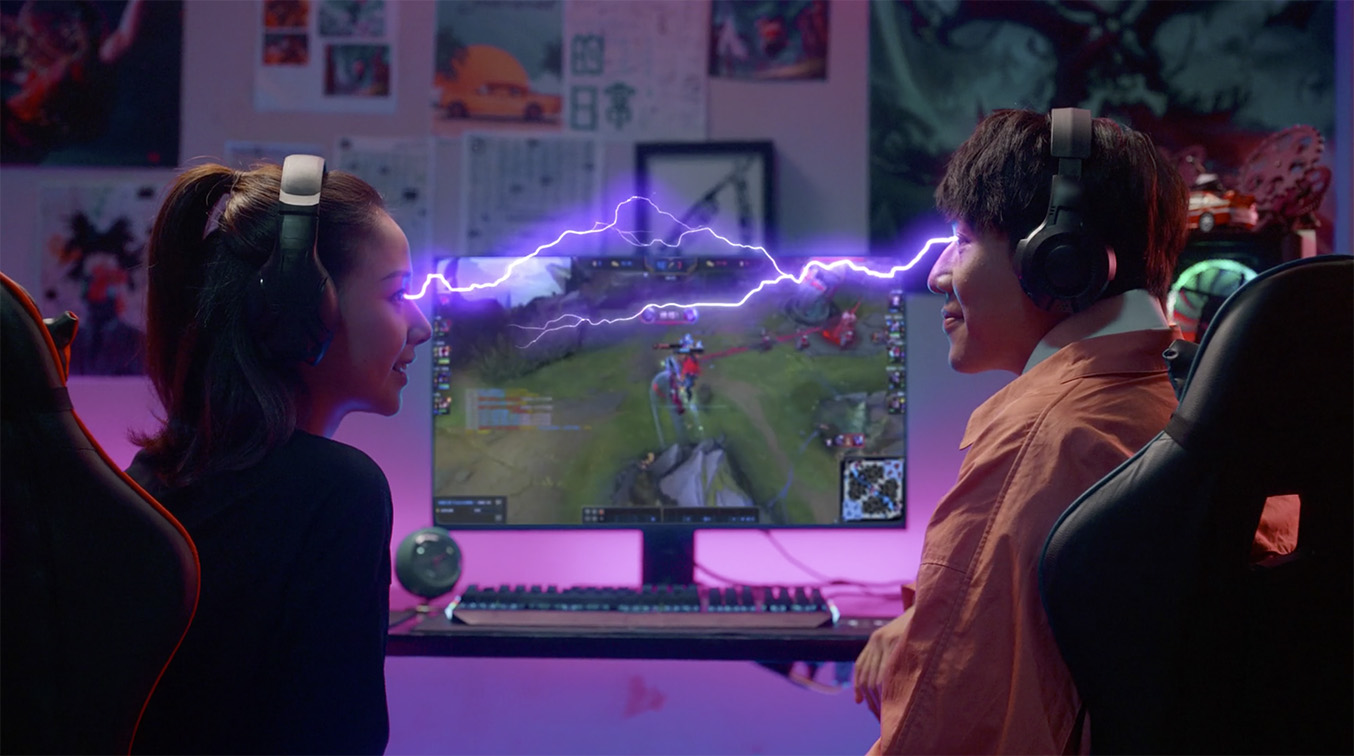