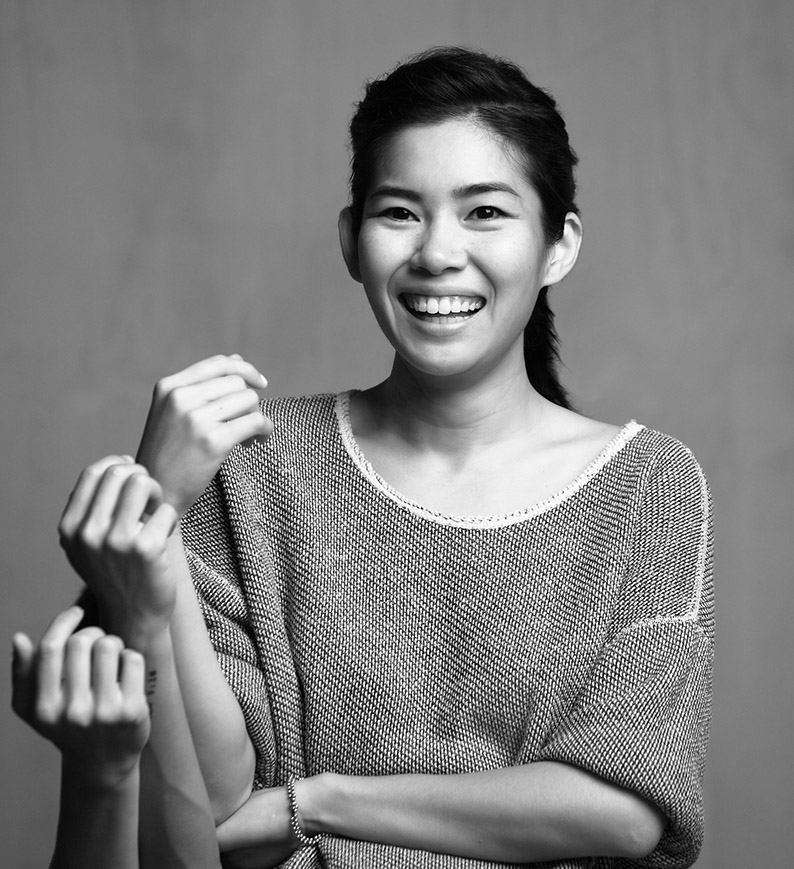 The Secret Little Agency (TSLA) has announced the rebrand of its design practice TSLA Design as Anak.

Following the rebrand Anak will continue to focus on branding and design development of brands rolled out at scale regionally or globally from Singapore. The offering extends end to end visual design consulting that includes identity design, UX & UI design, packaging and sensorial design.

For over a decade, TSLA Design, which was launched in 2009, has been the quiet force behind some of Asia and Singapore’s most visible brand transformation; from the rebranding of now acquired Tiger Airways (2009), to the redesign of the in-store experience for Cold Storage (2015), the creation of Singapore’s first unified brand to the world, the SG mark (2016) and more recently the naming and creation of Apple’s revolutionary LumiHealth (2019) in partnership with Singapore’s Health Promotion Board. The agency was also behind the evolution of the KFC brand across Asia (2020), Pioneer luxury hospitality brand Banyan Tree (2021), and just recently the re-brand and experience overhaul of Singpass (2021).

Working fluidly across disciplines, mediums, languages and time zones, the Anak team is an eclectic mix of 18 creatives that sit at the intersection of art, design, anthropology, storytelling, digital, production, motion, and research. 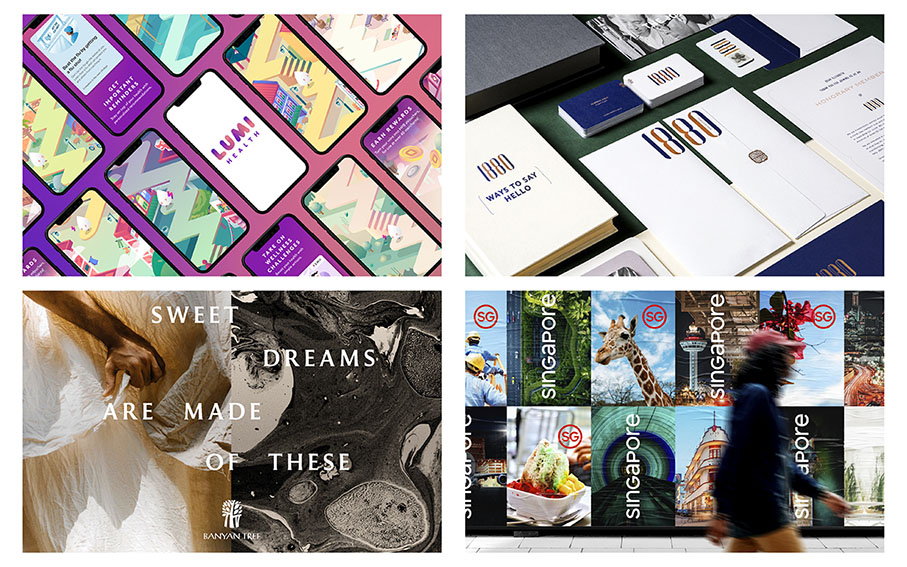 Leading the charge is Hanyi Lee (pictured), Anak’s Creative Partner, who is concurrently the Chief Creative Officer of TSLA. Lee joined TSLA in 2009 and is responsible for the agency’s global creative output. Under her charge, TSLA has won many accolades including being named the World’s Leading Independent Agencies for five consecutive years by Campaign UK. Her approach to creativity and marketing earned her a spot in Campaign Asia’s Top 40 faces to watch in 2014.

Lee said: “Anak is an evolution of our vision and ambition where we hope to be a destination that the next creative generation, whether its clients, partners or employees, would proudly call home.

“Brands we partner with could be established brands that have somehow lost their footing and are looking to reimagine and transform, or a new venture hungry to launch themselves into the world. At Anak, our roots allow us to help navigate these modern brands in their journey of West into Asia, and Asia into the West, with great confidence.”

Anak, which means a child in several languages across Southeast Asia, is inspired from the agency’s vision to leave a legacy for future generations through forward looking and relevant work. Born from a calling to design a better world, the brand practice is home to creators, clients and partners looking to take charge of their collective future.

The Anak team will also be supported by TSLA’s integrated production with global access to the Mother Design family in London & New York.

Lee said: “The power of Asian storytelling is that it can be designed, performed, painted, sung or shadow played – its diversity in form, emotion and craft is unmatched. Similarly, our work exists on screen and on paper, in 2D and 3D, in simple forms and complex systems; there is always a story, and always a point of view.”