F5 Shanghai has recently launched this campaign for the 10 billion subsidy of Taobao, “Driving Test Daydream,” to convey the interest point of driving for college students.

Taobao Juhuasuan is one of the websites of Alibaba Group, the largest group-buying online platform in China. The Juhuasuan 10 billion subsidies – college student subsidy line launched during the start of the school season, aiming to promote sales while solving the problem of high driving school tuition fees for college students.

One of the most relatable topics related to driving schools is failing test marks. If a student fails the tests, they must re-enroll which is a pain point for many students because they feel like its tuition fees down the drain.

In the TVC, celebrity endorser Xiaowen Zhai failed the driving test 5 times and was featured on microblogging topics, such as #Zhai got his driving license today? and #Zhai finally passed subject. This also became a hint that this was a new commercial for the brand.

The spot combines a film and online conversation, and tells the story of Zhai dreaming of returning to the driving test site. The film uses a humorous approach to appeal to the target market.

“This time F5 Shanghai has created a very successful marketing communication campaign for us. They selected a subsidy officer for us who fits perfectly with the subsidy theme and created a campaign that generated buzz for our brand,” said brand representative, Tian Mu.

Adams Fan, Chief Creative Officer of F5 Shanghai, said: “From a creative point of view, we focused our creativity on the tangible perspective of letting consumers experience not passing the driving test, and created this new driving school subsidy commercial with the influence of celebrity Xiaowen Zhai and the online conversation of not passing driving school tests. We hope to help the brand so that its features can spread more widely in China.” 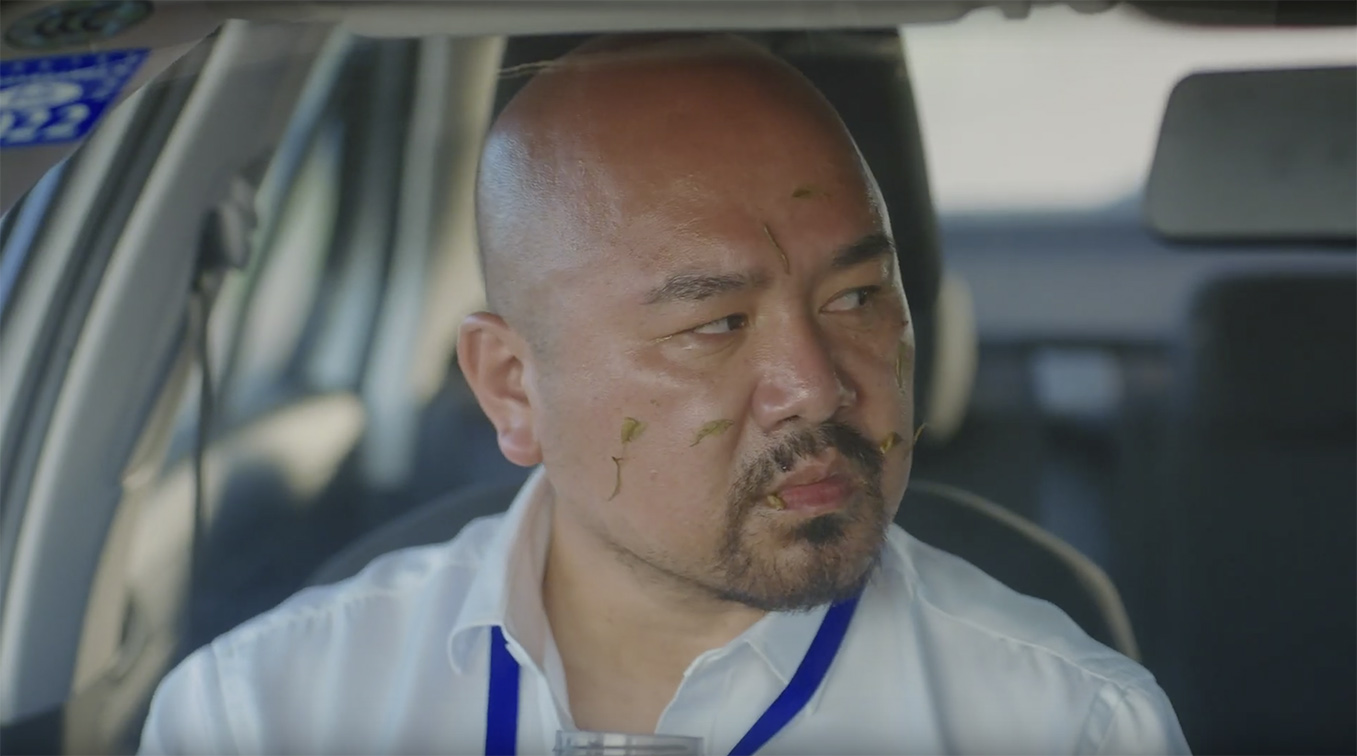