Libresse in Malaysia recently reimagined the floral embroidery of the traditional Nyonya Kebaya patterns with the Vulva in the centre of the flower as a symbol of femininity to inspire women to embrace their V-zone. The activation idea caused Libresse to trend on Twitter in Malaysia when a Malaysian religious group complained.

Following the launch of the campaign a Malaysian religious group called out on Libresse and requested them to pull out the campaign (pictured bottom).

Libresse issued an apology (pictured below) and pulled their campaign. This sparked a twitter frenzy as netizens spoke up in support of Libresse. 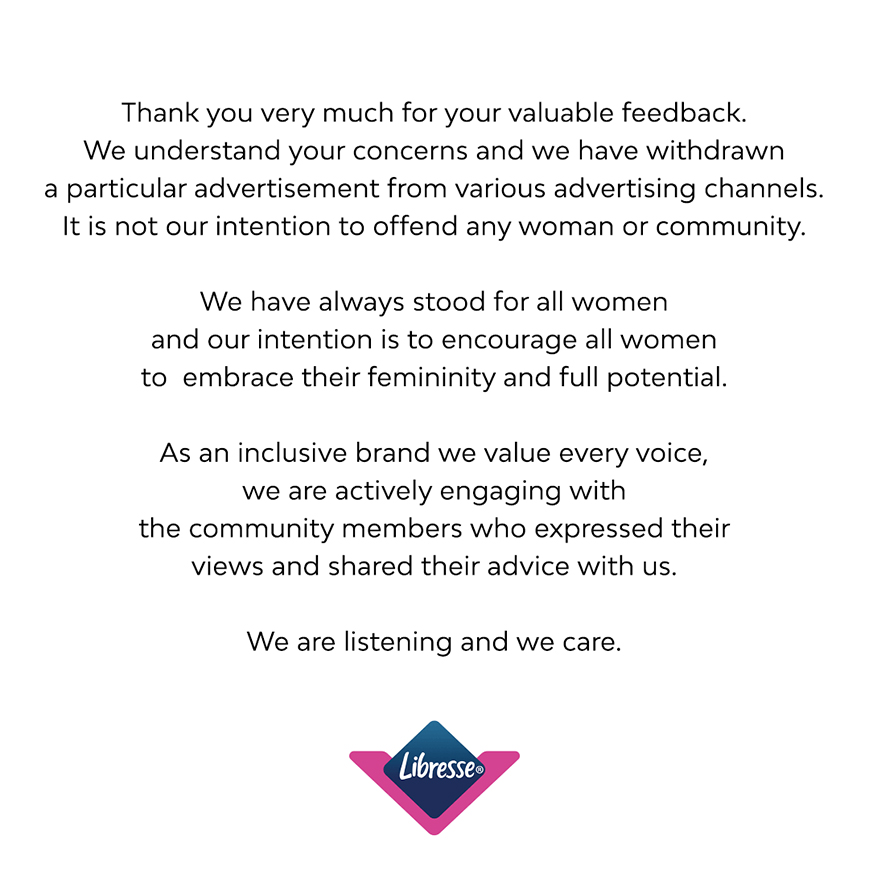 Executive Director of The Asian-Pacific Resource & Research Centre for Women (ARROW) spoke up in support of Libresse’s effort in normalising the V-zone.

A comic illustrated by a local cartoonist also joined the conversation. 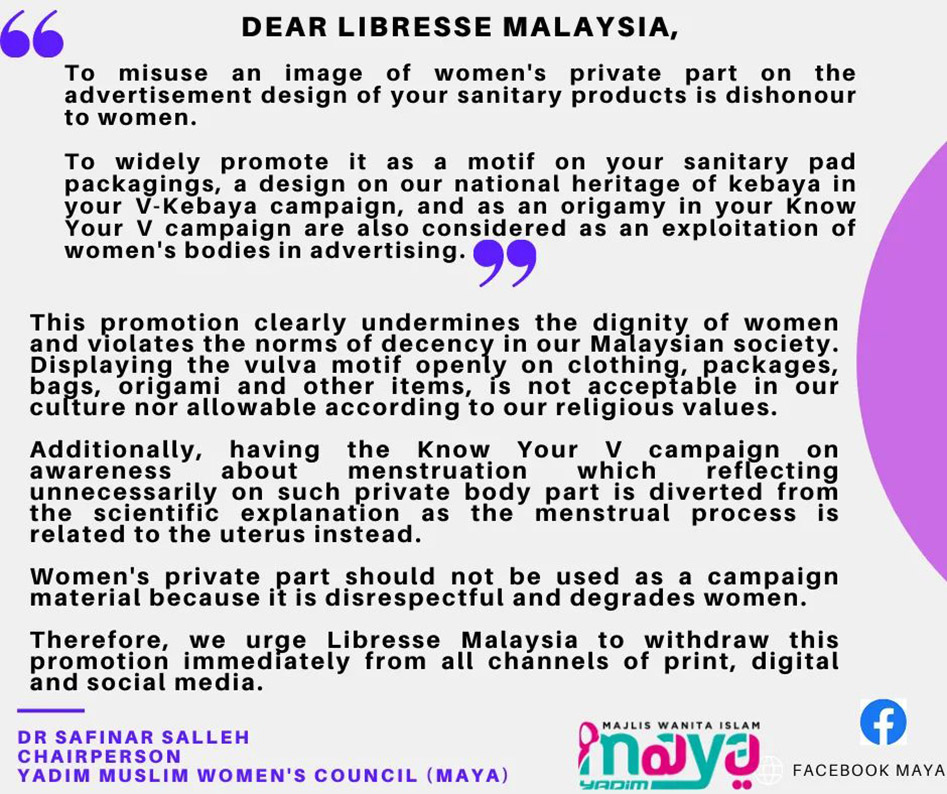 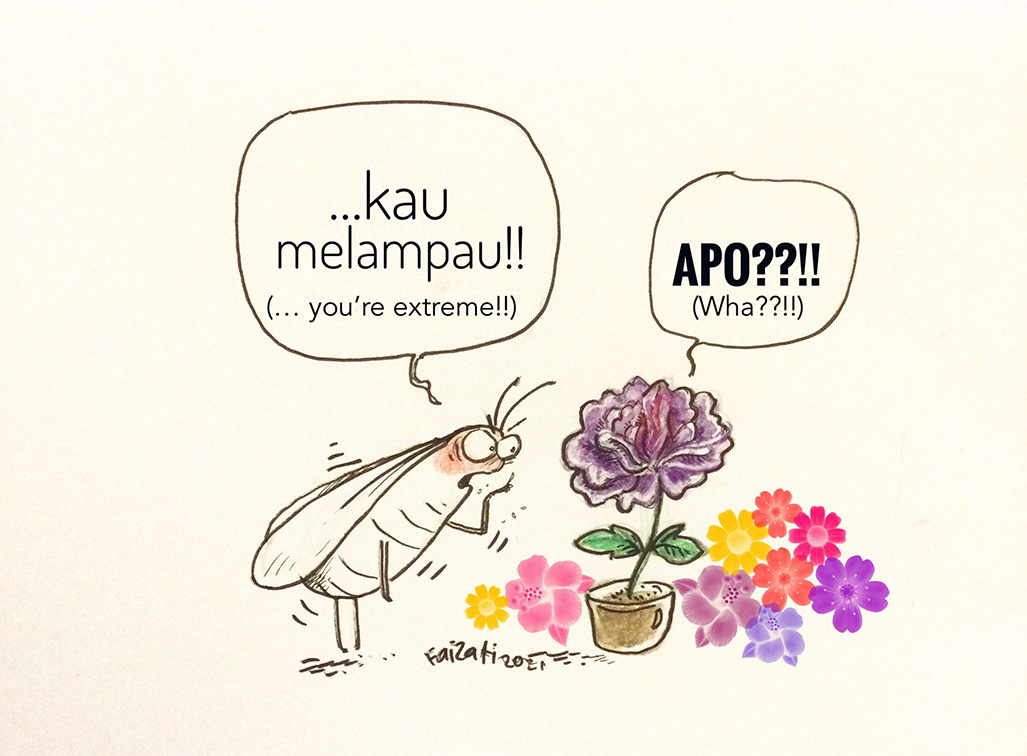