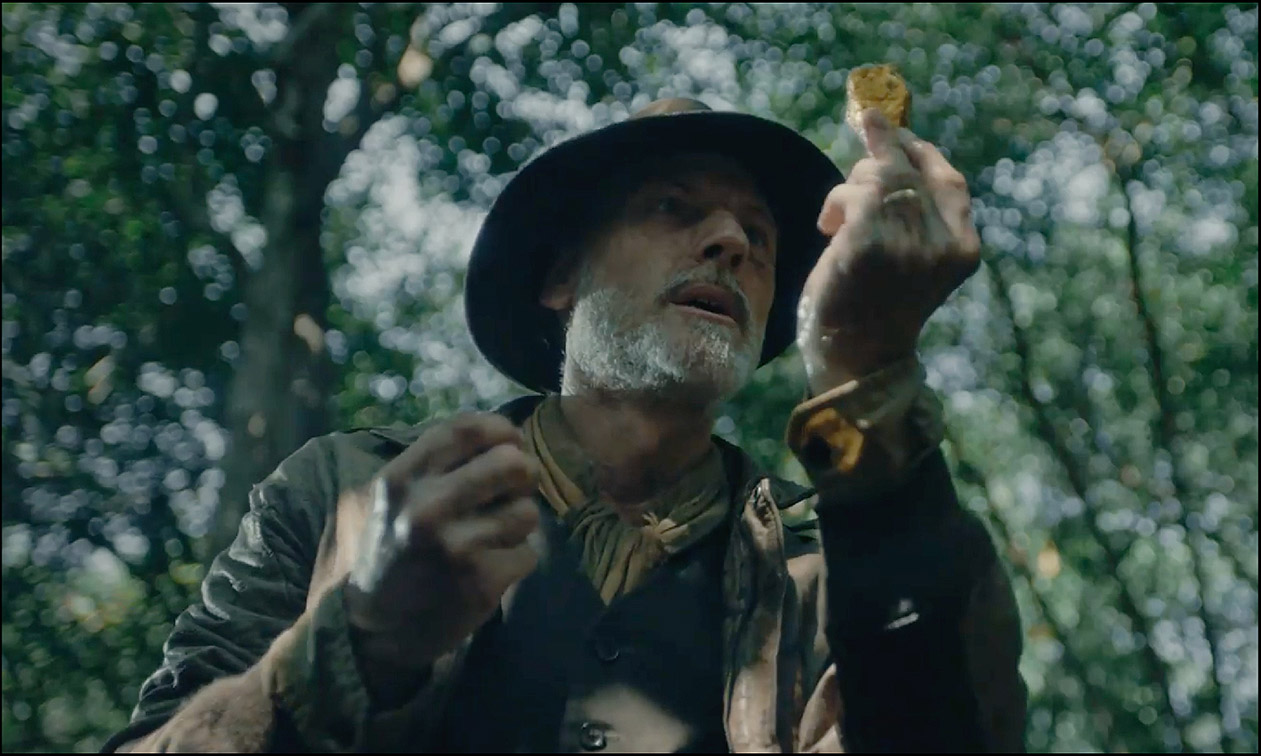 Although the name Youngster BKK conveys an image of a new generation Thai ad agency, that doesn’t mean they only create advertising campaigns for the young generation. Youngster BKK recently took on a residential project for the elderly which the primary target group is retirees aging from 50 years and older.

“If we want to change something new, we must not stick to the past.” This is the start of the communication campaign’s main idea, a true elderly insight that often recounts their sweet past and stuck with their old beliefs that the best time in their lives has passed.

The campaign strategy aims to change the old beliefs of the elderly who are stuck retelling their past by giving new reasons and showing that their retirement moment is the most liberating moment in their lives.

It’s time to try something new – Let life pave to many newer exciting and interesting stories.

The campaign asks “what will you choose between? Keep talking about the past, or start a new chapter in life.”

Youngster BKK collaborated with Triton and Fimidi Hutton production house to convey the elderly’s adventurous story done in the most cinematographic film. With its exciting plot and twists, it’ll give you a new belief about life after retirement. 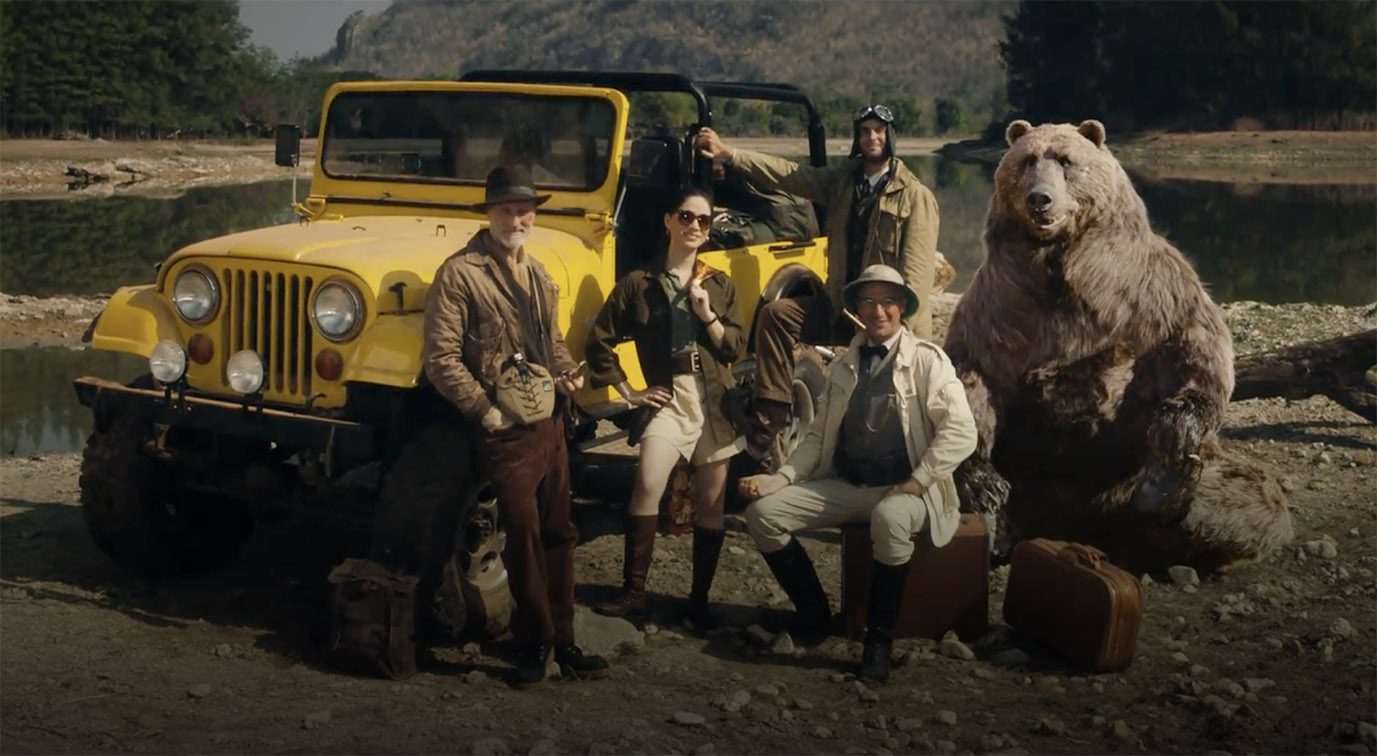 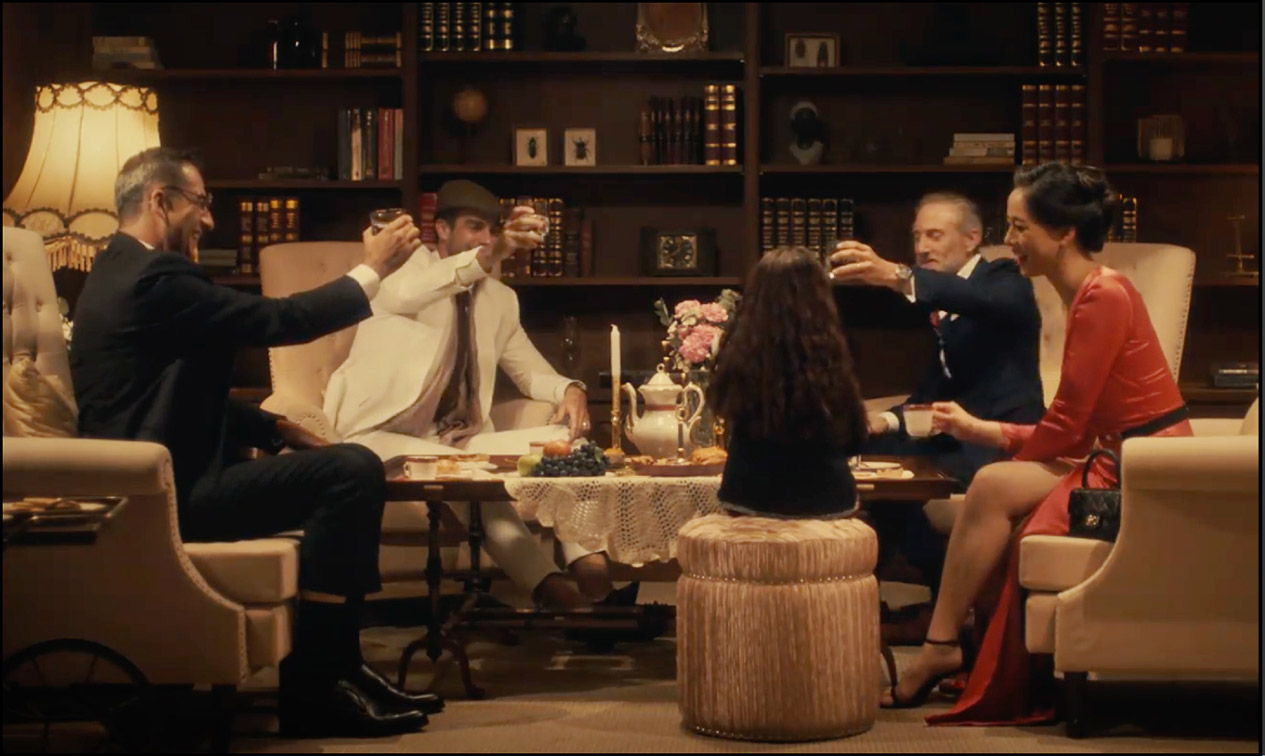 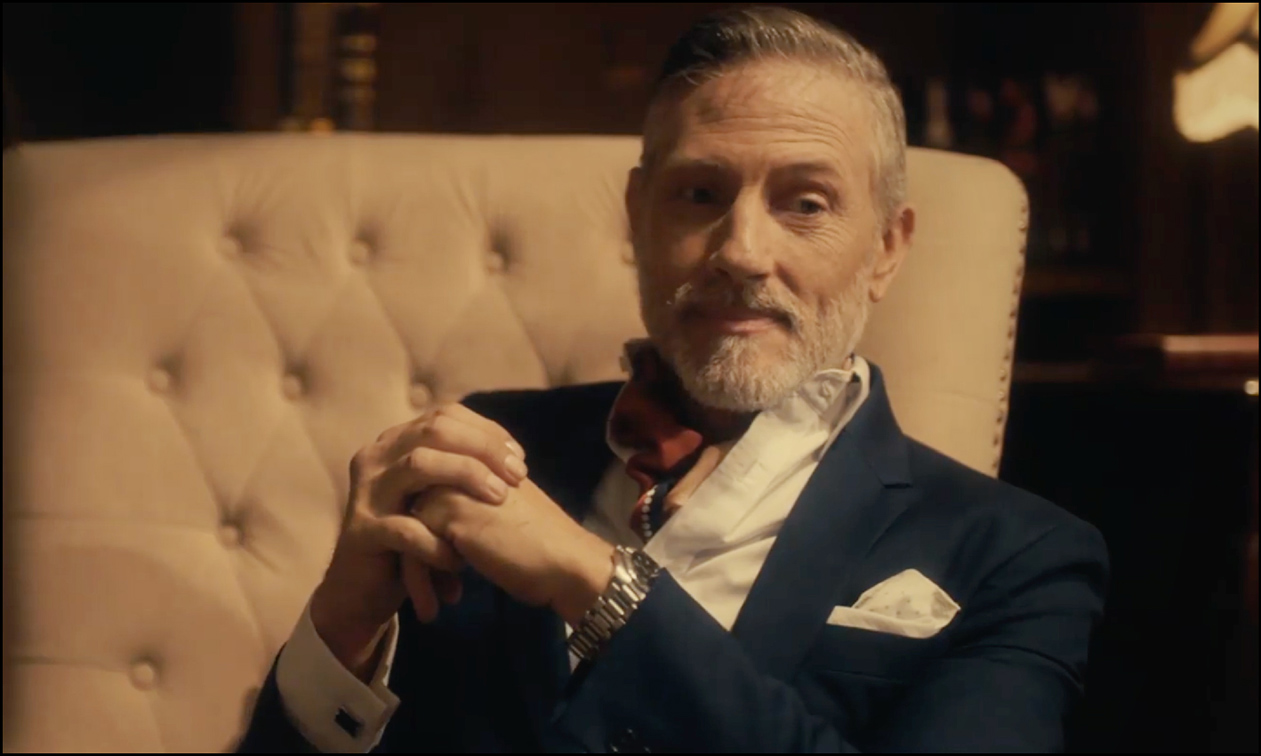