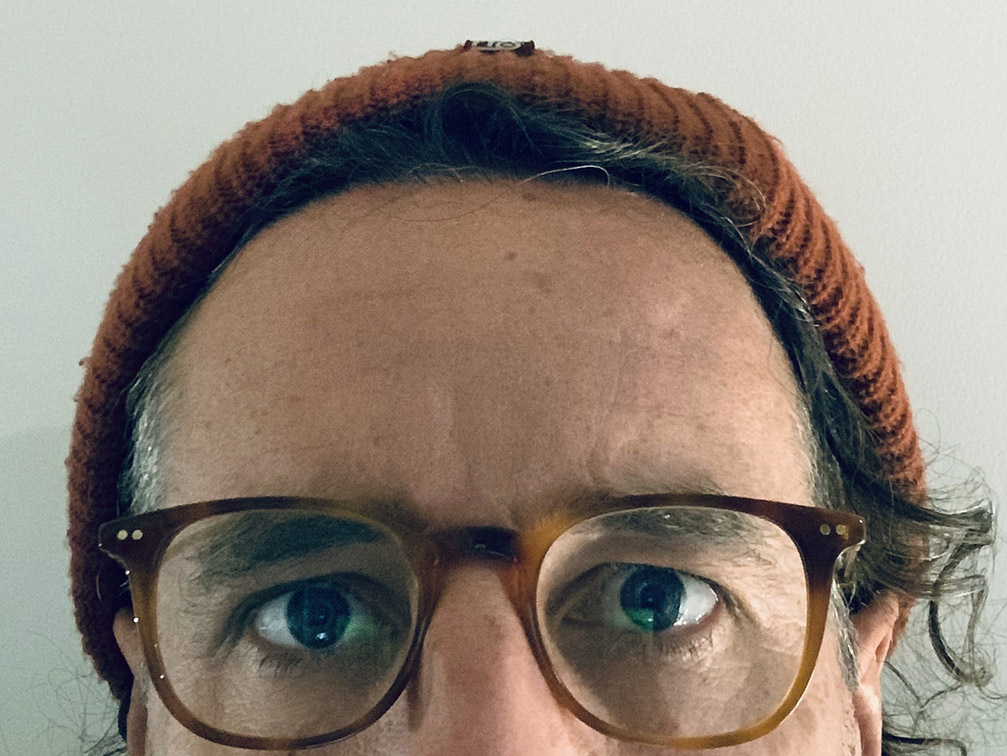 Film Construction is thrilled to add the fire power of Director Chris Clark to their roster, for representation in New Zealand, Australia, and Asia.

Perry Bradley, director and founding partner of Film Construction, said: “We first became aware of Chris’ work around a decade ago. As a burgeoning filmmaker, he was pitching against one of our senior directors, and this fresh faced kid took it out. From that point on, we recognised he was a significant talent, and one to watch. Over the years, the conversation about film craft kept flowing.”

Clark said: ”As a young director, I always had ambitious creative ideas. Making work beyond its means and not allowing anyone to notice my constraints. It’s still 100% like that. No one cares what you were up against. All that matters is how it makes you feel when you watch it.”

Clark’s filmmaking approach is creative and highly collaborative. The Film Construction roster welcomes the addition of the Chris Clark magic.