Child marriage is a long-standing problem in India which the COVID-19 pandemic has only worsened it. Created by 82.5 Communications India, this new campaign shows what seems like a normal wedding at first glance. Curiously, though, the bride’s wedding finery and even her bindi are being removed. At the end of the film, it’s revealed that the bride is actually an under-age girl who is being rescued.

Long stretches of school closure, isolation from friends and support networks, and rising poverty, have added fuel to a fire India was already struggling to put out.

To prompt immediate action from a vigilant society, Akshara Centre, one of India’s leading NGOs for women and children, in collaboration with the Government of India’s Ministry of Women and Child Development, have commissioned a powerful ad film, #JustAChild.

Directed by well-known filmmaker Pradeep Sarkar, the short yet impactful ad features the powerful vocals of actress-singer Ila Arun, singing a snippet of the iconic song ‘Babul Mora Naihar Chhooto Jaye’ written by Nawab Wajid Ali Shah. In the context of a wedding, this song speaks to the sadness a bride feels because she has to leave her parent’s home. In this case, the lyrics are all the more poignant because she is a child bride. But, fortunately, there is a happy ending to her story as she is rescued.

The ad signs off by urging viewers to be on the alert for possible child marriages happening around them and to call 1098 to report such cases. Because every call can help rescue an underage girl being forcibly married off.

The film is part of a larger campaign, #JustAChild, that aims at raising awareness about the issue across India.

The official #JustAChild film was released by the Honourable Minister Adv. Yashomati Thakur in a national event organised by MAVIM and UN Women India. Popular actress, Sakshi Tanwar has extended support to the campaign.

Sumanto Chattopadhyay, Chairman and CCO, 82.5 Communications-India, said: “Amid the many crises of the pandemic, child marriage is one serious problem that was not getting enough attention. Our attempt is to correct that. Director Pradeep Sarkar and singer Ila Arun have helped us create a film with a strong impact. We hope it will be seen widely and its message taken to heart.”

Mayur Varma, ECD and Creative Head, Mumbai & Kolkata, 82.5 Communications added, “The attempt is to use unmissable storytelling to make the message of ending child marriage unmissable.” 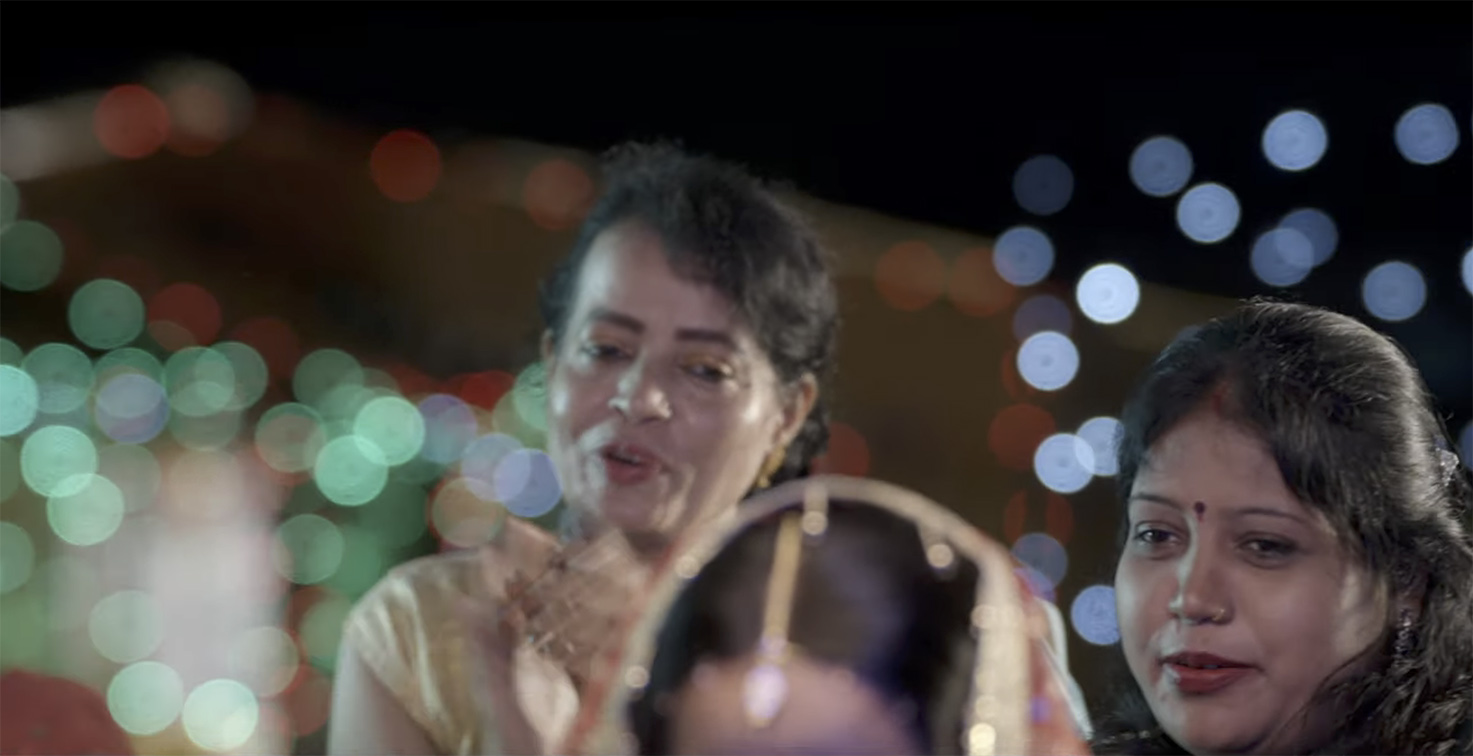