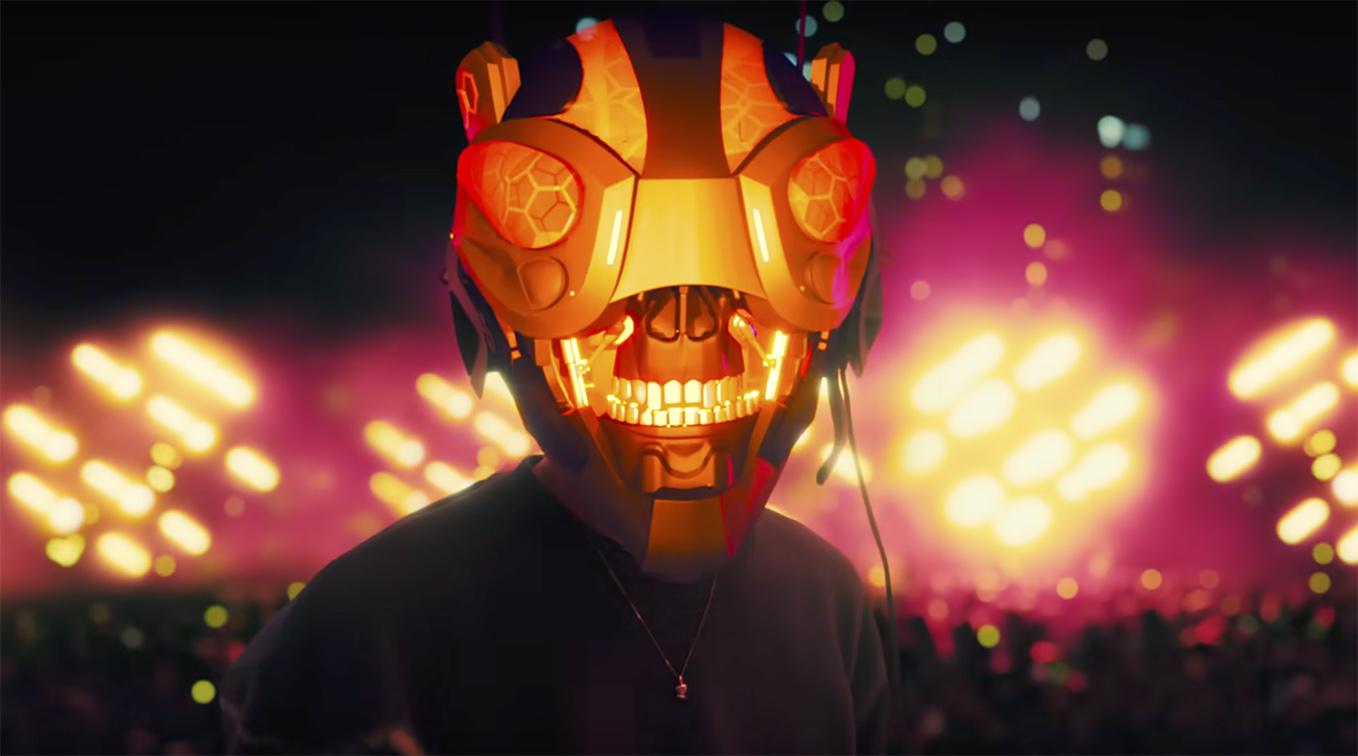 Gaming on consoles is nice but it has limitations when we take our sessions online. Why does it take so long to group with our friends? Why can’t we talk to people we play with? We may be surrounded by other players, but more often than not it feels like we are playing “alone together”.

But the world of gaming is rapidly advancing, as are gamers’ needs for faster communication, smoother gameplay, more flexibility and more intuitive interactions.

HP believes that gamers deserve more when it comes to gaming, and this is exactly what OMEN PCs are designed to offer. This is why HP is introducing console gamers to the new world of PC gaming.

Foo Siew Ting, CMO, Greater Asia, HP Inc., said: “Local insights have revealed that gamers desire a strong sense of belonging and community, in addition to improving their gameplay. By giving the values of community, inclusivity, and progress local cultural relevance, we are bringing the OMEN brand promise ‘Play to Progress’ to life, rallying gamers to discover new possibilities and experiences together.”

The campaign is endorsed by streamers and influencers as Asuka Kijima, Taiga Kishi, NottinTV, who are now attracted to PC gaming.

OMEN primed the market by igniting conversations on the benefits of PC gaming compared to console gaming. A stunt campaign was launched to spark conversation around why PC gaming can be more enjoyable and fulfilling. At its peak, ‘#Win an OMEN’ ranked as high as the #7 trending topic on Twitter.

The campaign was developed by Wieden+Kennedy Tokyo, with the film being directed by NYC director duo, BRTHR, from Serial Pictures. 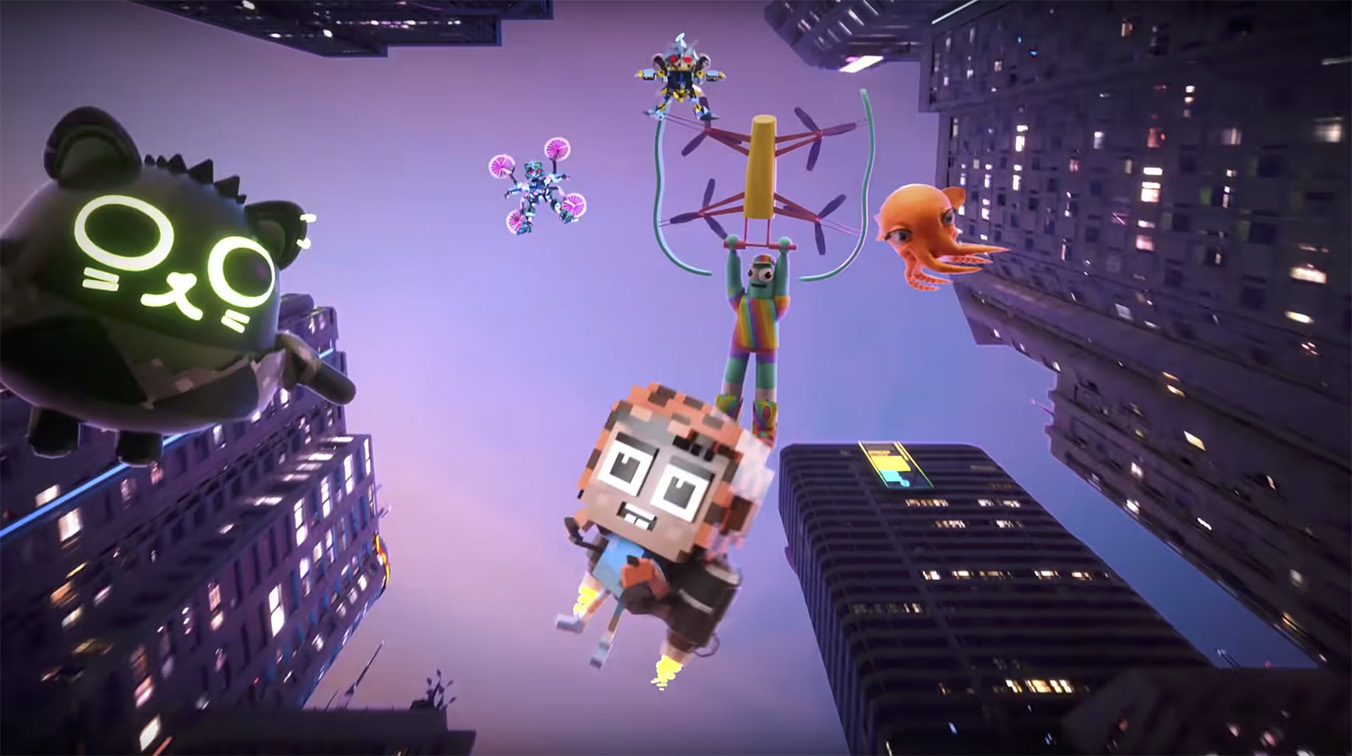 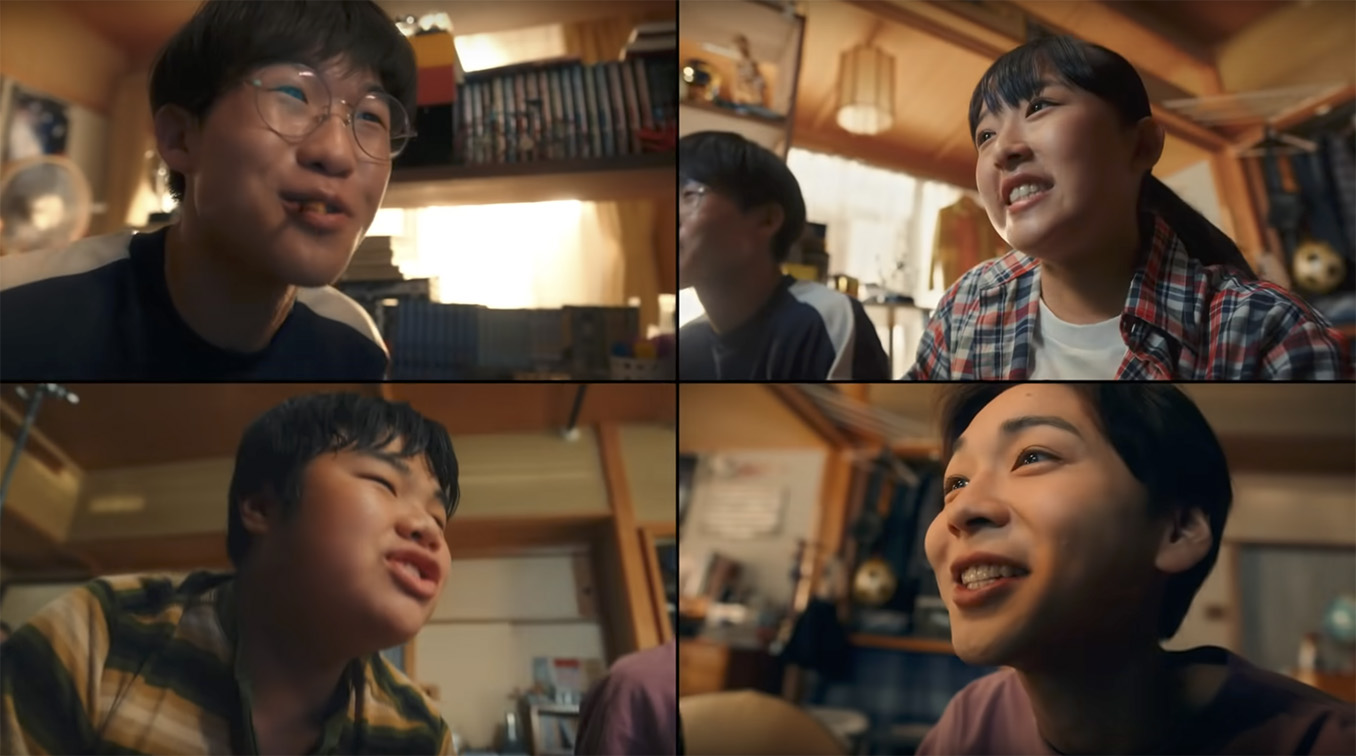