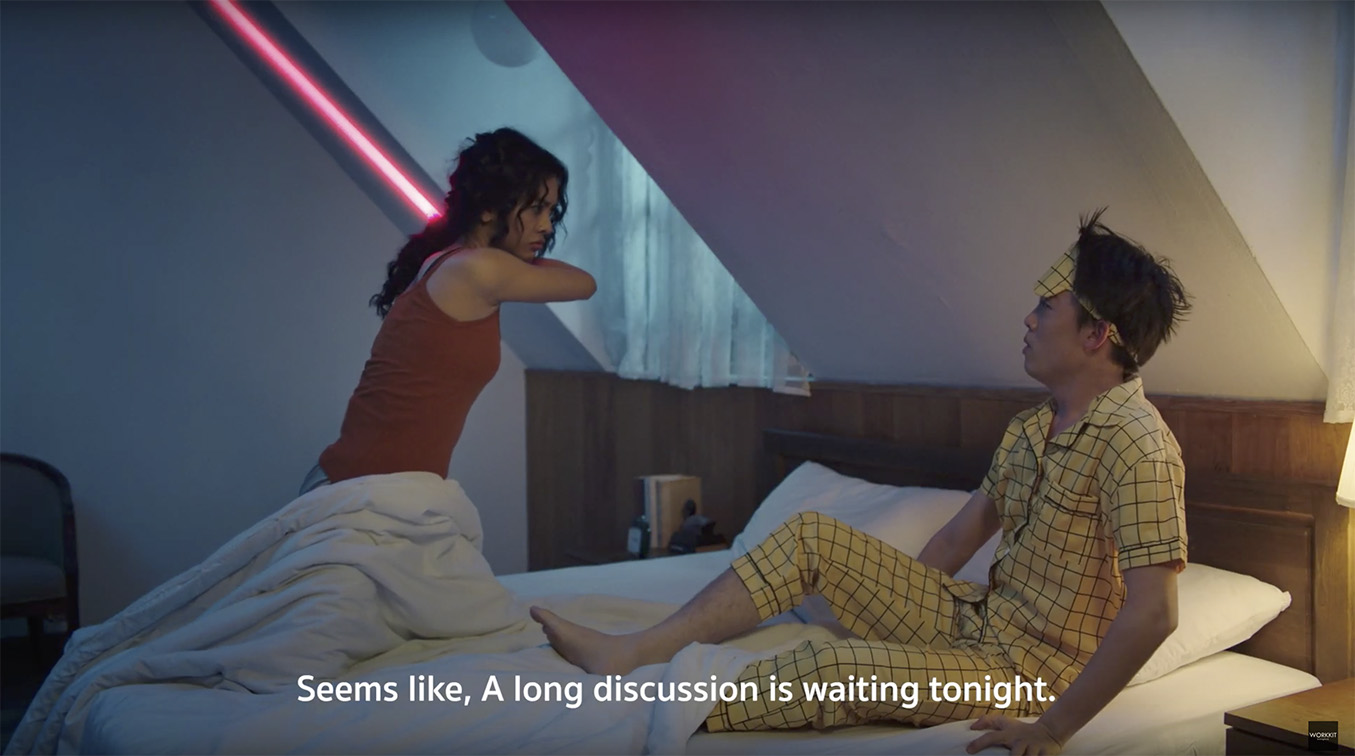 WORKKIT Bangkok has released this new campaign for premium sachet skincare brand, Lyse. The brand is used by those who often have late night or endure sleep deprivation which is usually main cause of facial skin problems such as acne, wrinkle, dark circles, skin puffiness and dryer skin.

The campaign’s story is told by “Sleepless Society Club” and features a series of short advertisements that tell stories of what happened in a gang of friends in the late night both good and bad. However, with Lyse night skincare, you always look perfect the next morning. 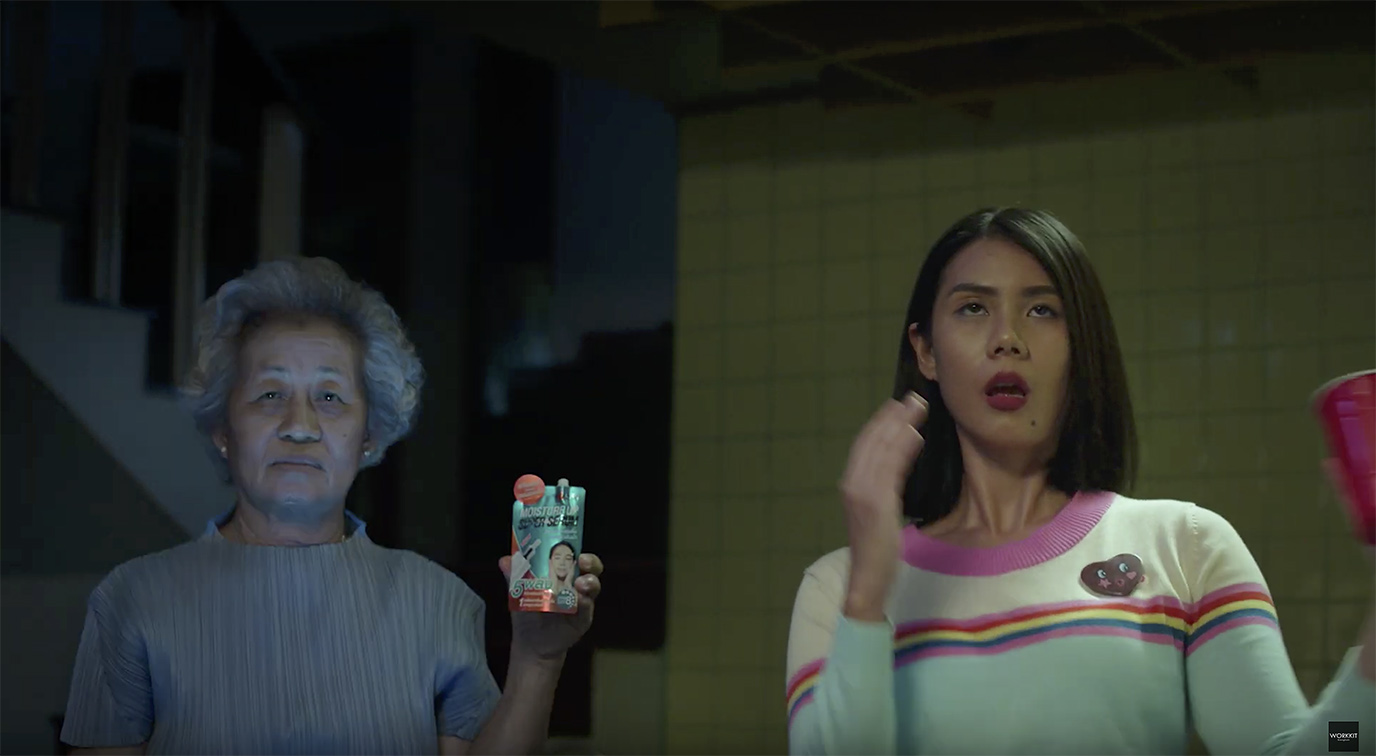 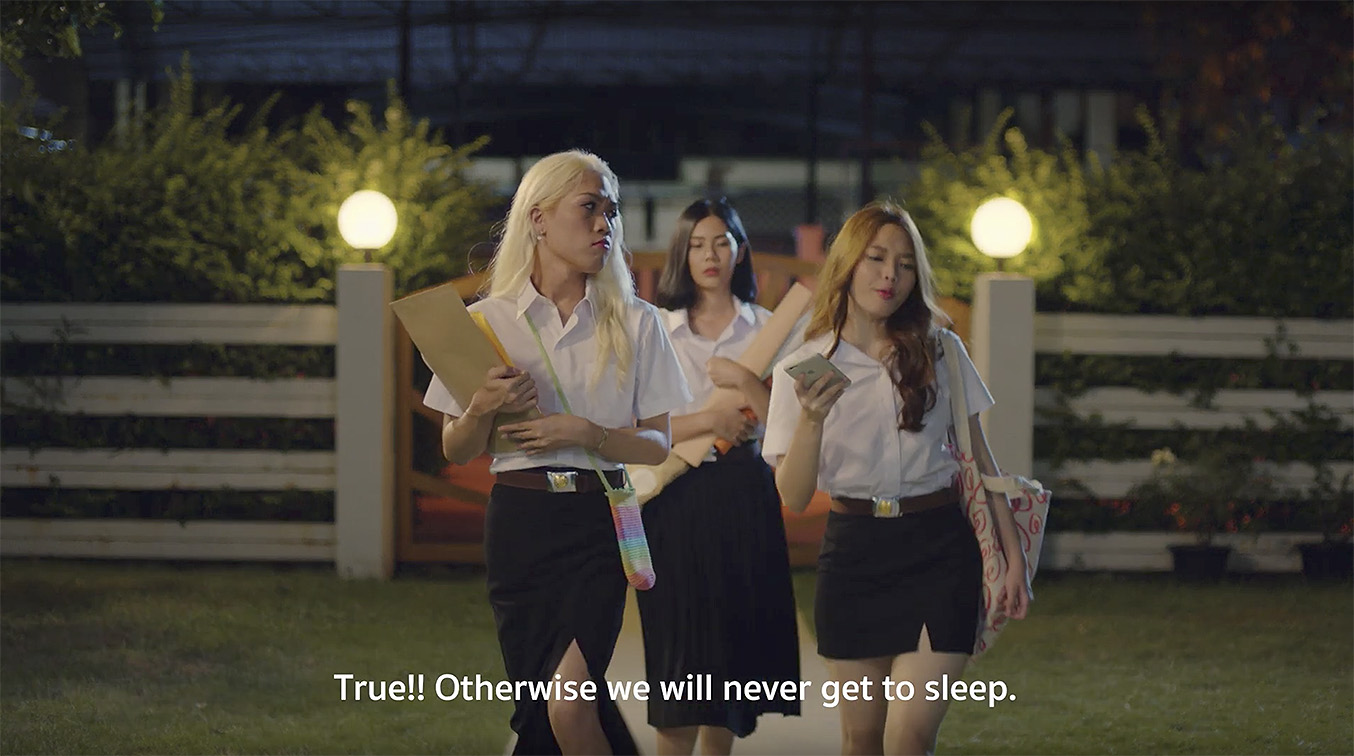