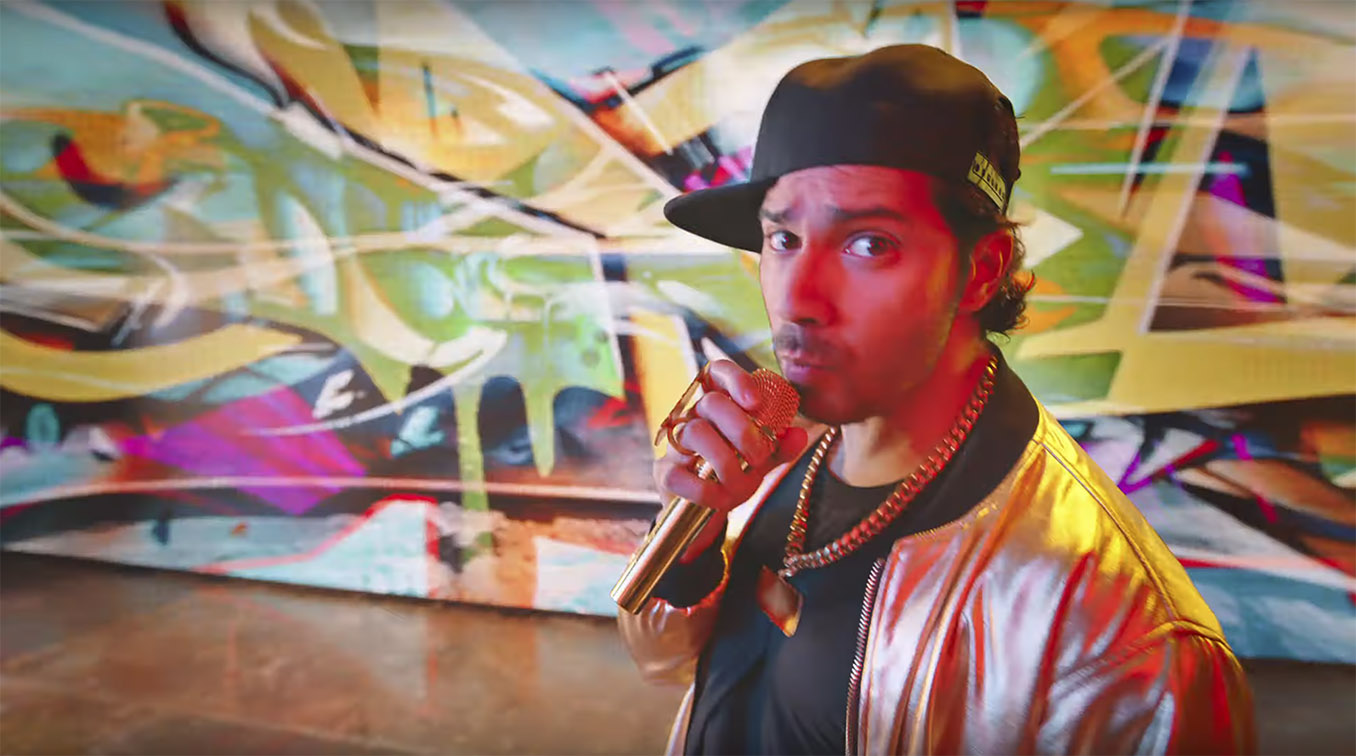 The campaign, ‘What’s up with Varun?’, introduces the F19s, Oppo’s 4th model under the F19 series. The phone comes in a special edition colour (gold), to mark the festive season ahead. The highlight feature of the phone is the 33W flash charge with a 5000mAh battery that makes the phone charge faster and lasts longer than any other competitor.

The film shows how this fast charging speed inspires users to lead a fast life. Varun Dhawan stars in the film and is also brand ambassador for the F19. Youthful and whacky, the pre-buzz films were all about Varun’s new, superfast living. To tease the viewer, Varun also changed his name on his social media handles to ‘Vroom Dhawan’. Viewers were rife with speculation about this.

Further, the main digital video resolves this suspense and reveals what inspired Varun Dhawan to become the fast ‘Vroom’. The film opens with the charger being switched on and then Varun taking us through the possibilities that one may have considered in guessing what’s up with him. We see Varun in multiple roles, trying to guess at what he may be the ‘fastest’ at. Finally, he reveals the 33w Flash charge as his ‘Vroom’ and the special edition Gold colour of Oppo F19s.

Titus Upputuru, Creative Head, Taproot Dentsu Gurgaon, said: “When you are creating work for the digital medium, you can do so much more than just a video. When we asked Varun to change his Instagram handle to Vroom Dhawan, he readily agreed. And then a whole lot of madness unleashed with the teaser video and the main reveal video where he donned so many roles with utmost seriousness. Oppo is a fun brand and we are happy to constantly do some whacked out stuff.” 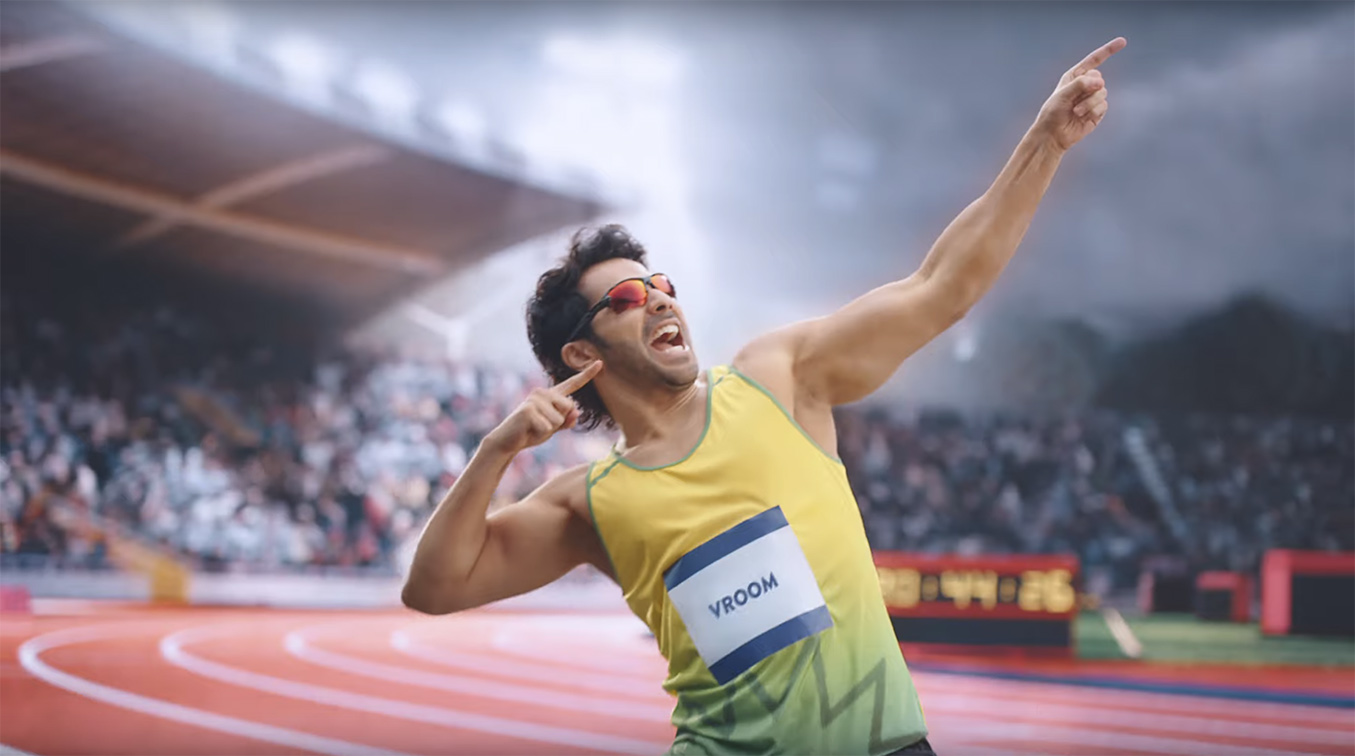 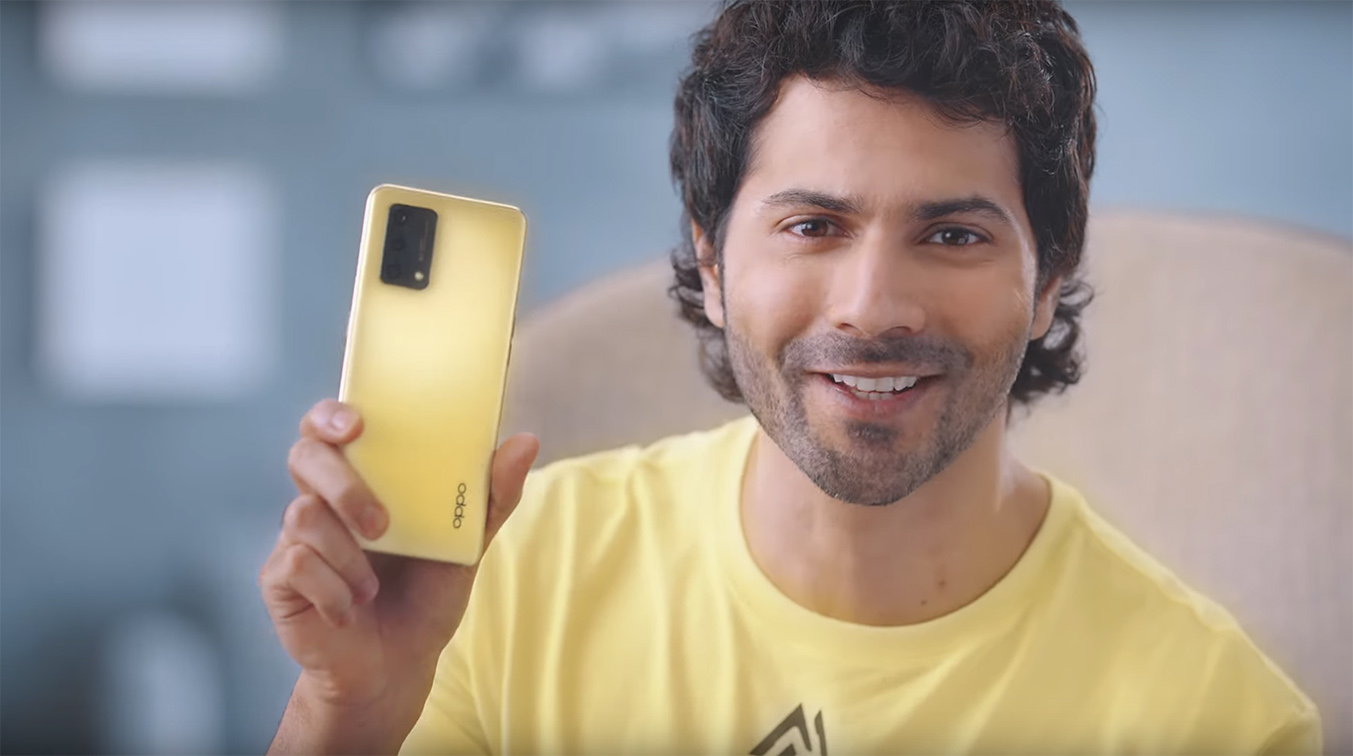 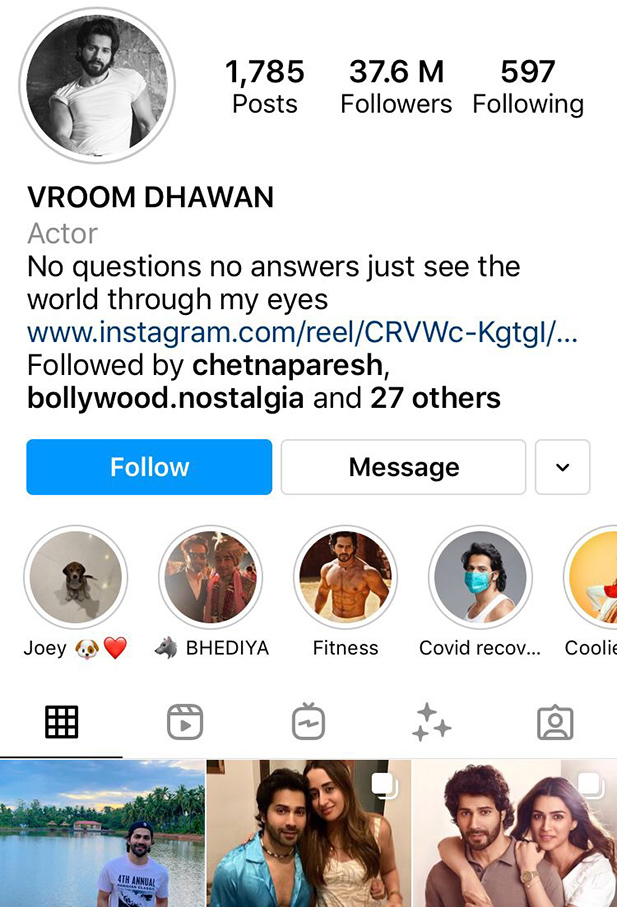