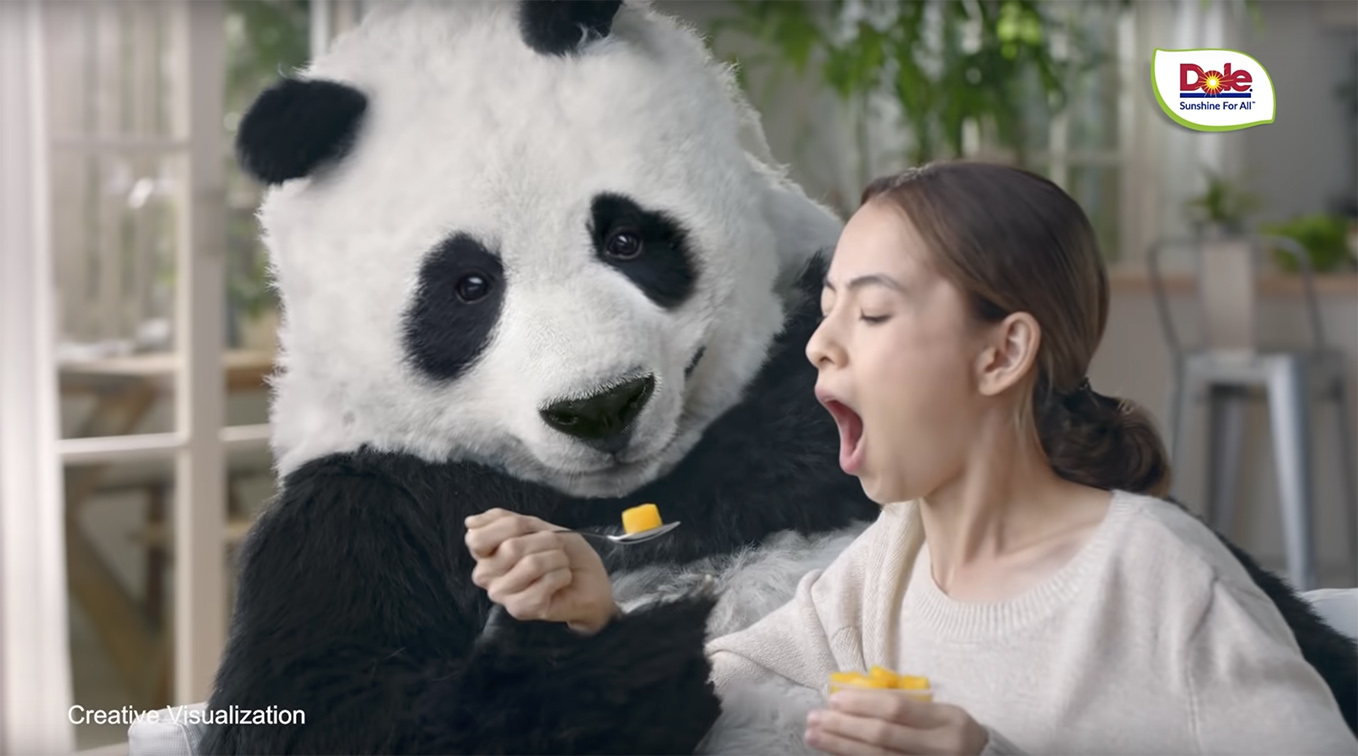 Grey Group has created three spots that showcase a humorous spin on the importance of natural ingredients for Dole. As an office worker dodges a gorilla, fights off a bear and an unsuspecting home snacker is pursued by a panda, consumers are alerted to the fact that these snacks may be a little too close to nature and to expect surprises.

The Food & Beverage Group of Dole Sunshine Company (Dole) launches new Fruit Bowls, a convenient healthy snack with Zero added sugar, with a new integrated campaign rolled out in different parts of Asia. As a snack, Fruit Bowls is so close to natural fruit that nature will want it back. The campaign depicts unsuspecting Fruit Bowl eaters as wildlife, a panda, gorilla, and bear infiltrate home, office, and parks in a quest to take their snack back.

“As part of Dole’s Promise of bringing prosperity to People and the Planet we are committed to delivering fruit as close to nature as possible, even when its packaged,” says Rupen Desai, Global CMO for Dole Sunshine Company. “The team at Dole and Grey had a lot of fun bringing these ideas to life as we celebrate and showcase product uniqueness in a different light.”

This step towards all-natural ingredients and a commitment to clean labels brings Dole closer to fulfilling its Promise of zero processed sugar in their products by 2025.

“Healthy snacking is on the rise across the region as appetite for small bites replaces larger meals, as consumers look for healthier and more nutritious foods. Foods and snacks close to nature deliver on this shift in eating habits”, says Aashim Malhotra, Vice President and Managing Director APAC Region, Dole Sunshine Company – Food and Beverage Group. “Reaching for a Fruit Bowl that even wildlife would covet sends a clear message of a snack as close to nature as we believe you can get.”

“Because the Dole team has such a clear and inspiring purpose, we were able to engage teams from across the global network to find the simplest and most inspiring idea,” says John Patroulis, Global Chief Creative Officer, GREY. “Dole is working to do great things in the world, we’re excited to be part of that mission.” 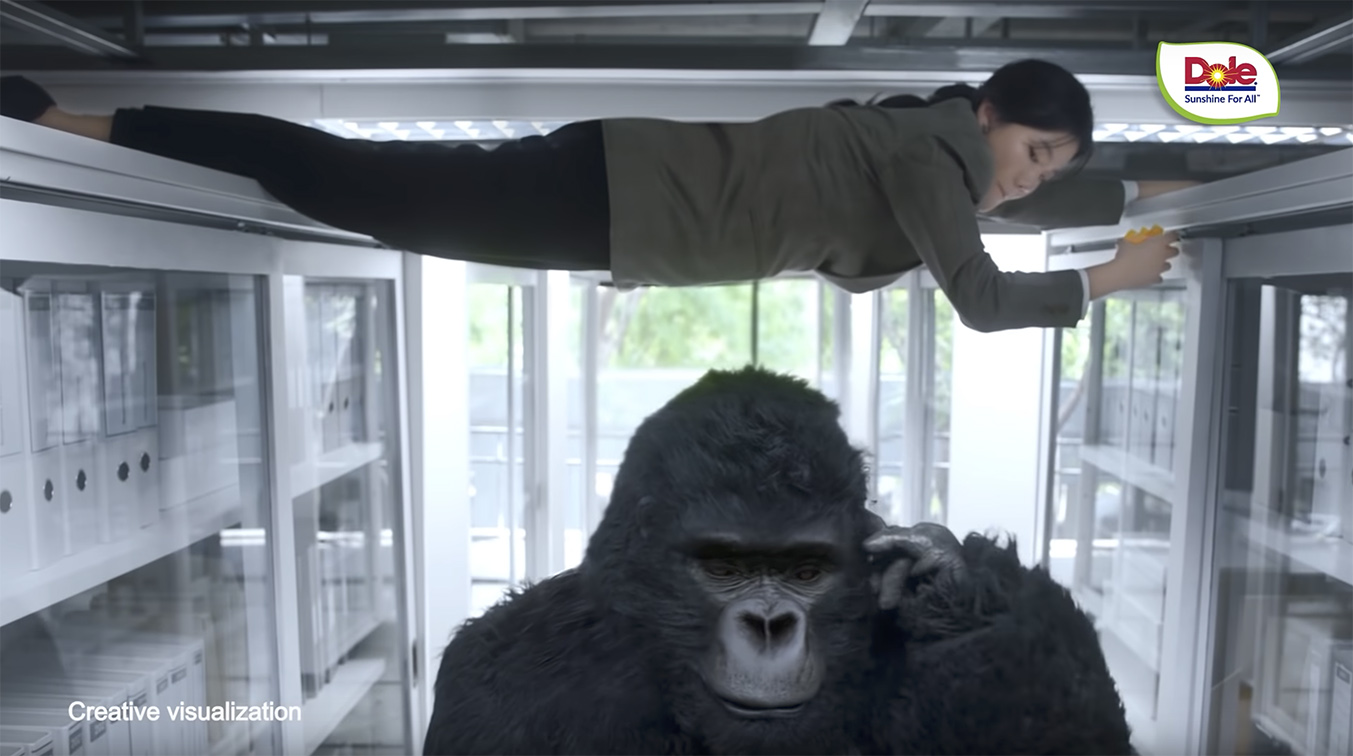 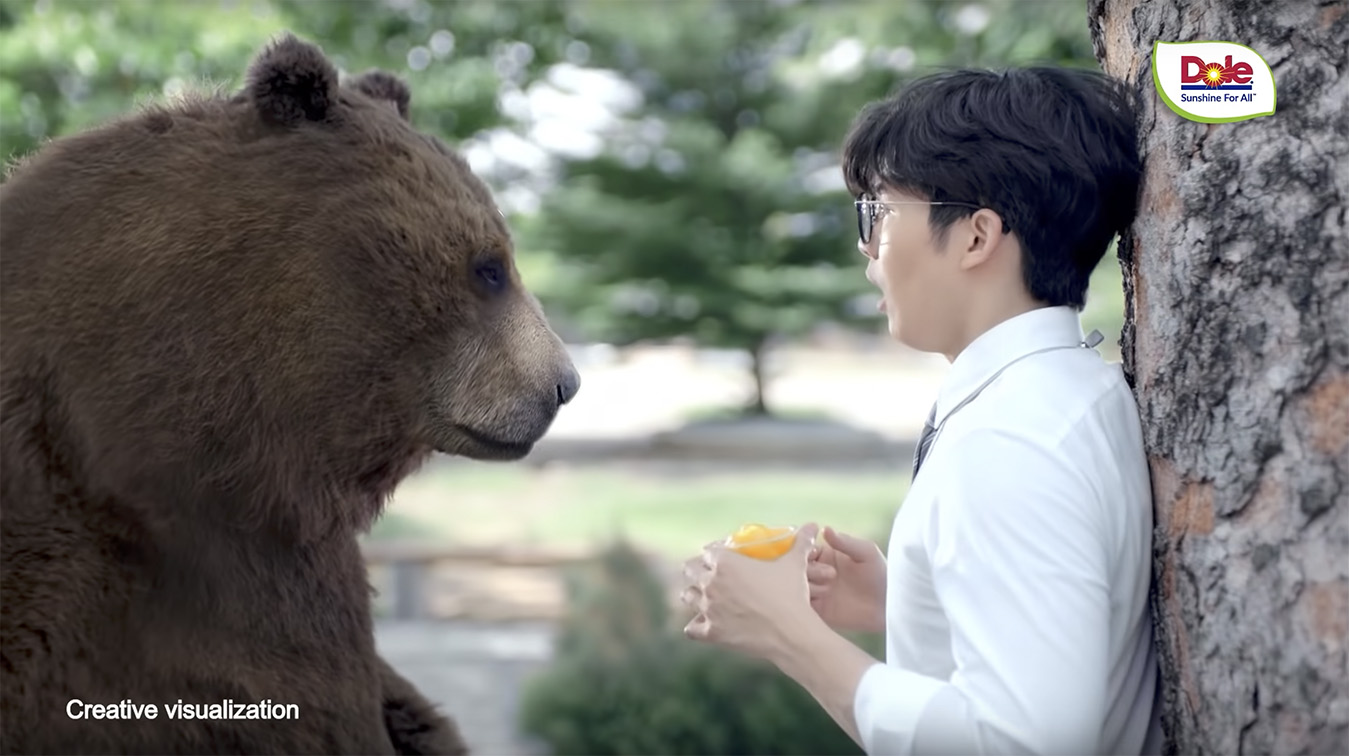