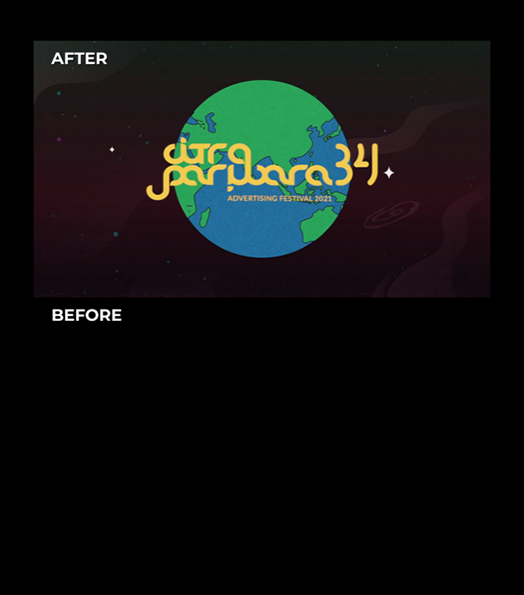 Melvin Christian, Creative Director, Flock Creative Network, said: “During this challenging pandemic, everyone feels the struggle to stay sane. We believe it’s important to make the best of uncertain times and, ironically, lean into the crazy to hold on to our sanity – hence the Citra Pariwara theme ‘Embrace (in)Sanity.’ To expand on this further, we offered a chill-at-home vibe through a music video that spreads joy as it promotes Citra Pariwara 34.”

Intan Sham, Executive Producer, Directors Think Tank Indonesia, said: ”When Rajay Singh got the brief for CP34, and as he had recently been talking to the young and talented film director Cardin Phua, we decided this would be the perfect project to collaborate with him. We therefore, teamed him up with our ‘award winning’ animation director Yuel Leong. Together, they created something very special.”

“We executed an idea to create a full illustrated live footage. Hence, we painstakingly drew, and coloured keyframes over a simple live footage that Cardin had filmed. Over the film, we added layers of illustrated objects, and movements to give it life and dimensions. We also created 5 characters with various personalities to give each scene a direct story.

“In a span of three weeks, we created something very interesting. At the end, we were very happy with the finished product. Of course, the music for the film is bloody amazing.

“We are very grateful to have had the time to create something great. And also to the team, Yunwen and Darrell Boo for their dedication and hard work on this film,” said Yuel Leong, Animation Director, TANK3

“Embrace (in)sanity is about accepting our inner demons during the days of lockdowns. Stuck with yourself at home for too long, with the days like one long Sunday altogether might have made us all insane. Instead of feeling discouraged by the quiet violence in our heads, we should embrace it. The film was shot at a dear friend’s studio with the animation done beautifully on top of the live footages, leaving a hint of the original footage in the scene for a mixed-media collage look. It was such a pleasure to work on this” says Cardin Phua, Director.

Stephen Douglas, Executive Director, Directors Think Tank, said: “This is truly a cool piece of work, and it has been a real honour creating the Citra Pariwara promo video for the third year in a row, ‘hat’s off’ to everybody involved in this project.” 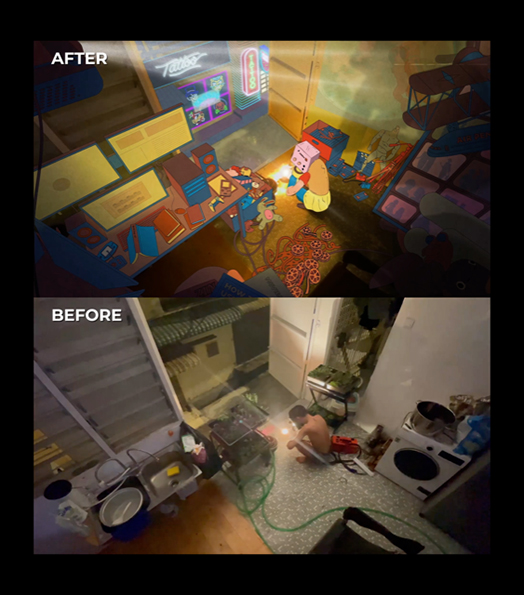 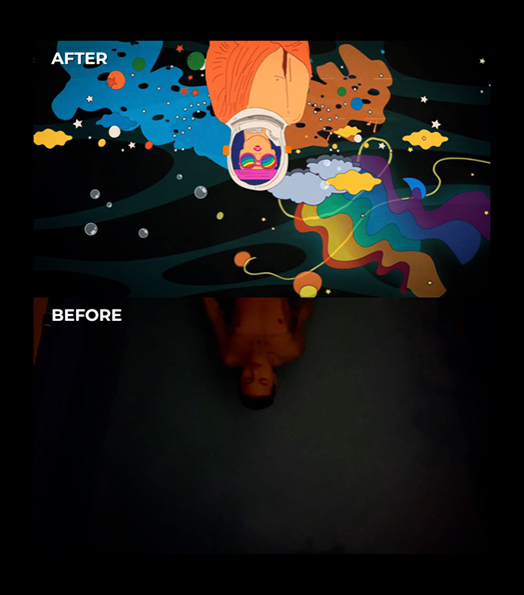