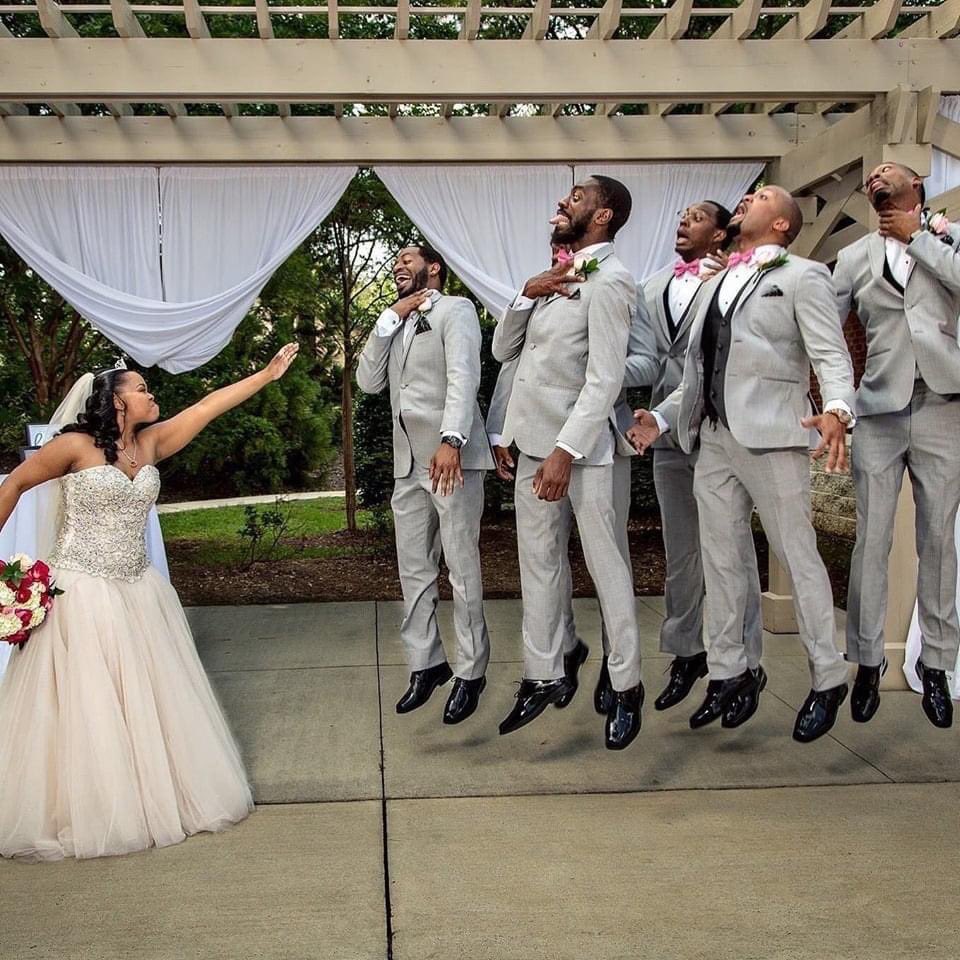 Have you ever had one of those moments that just stays with you? It might have happened years ago but it will be a normal Wednesday and the moment just pops into your head. Maybe, it’s just me. Well, here is mine.

I was a young creative and we had a client who was not easy. To be honest, he scared the creative department because he had the ability without much reason to make your life very difficult. You could end up working weekend after weekend knowing that what you were doing was a waste of time. This is literally the worst feeling for a creative. He was a bit of a control freak and I remember the strange fact that he would wear full Ducati motorbike leathers to some meetings. He was a bully that loved an audience. His simple technique was to tell you all your ideas were shit. Then, he would watch to see if you took a backward step. For example, if you agreed that any of your ideas could be better he would scream a phrase I still remember with very little fondness. He would say, then why the fuck are you showing them to me.

This happened to everybody and eventually it happened to me. I started the meeting brightly with the words that today I had three very creative ideas to show him. He responded with a kind and gentle question I still think about. What the fuck is creativity anyway? I had prepared for many questions but that wasn’t one of them. It was one of those off the cuff questions that has no pithy answer. Especially, when you are desperately trying to think of one. I tried to think of an answer but I blanked. I had nothing and he smiled. I had another 45 minutes to go. They were super fun.

Over the years, I have thought about this question a lot. In fact, I was going to do a talk through AWARD in Australia about it. Unfortunately, COVID got in the way. The reality is the more you think about it, the trickier it gets. What is creativity? You might say creativity is a way to come up with ideas that have value. But who decides if something has value before it has actually happened? It can be remarkably subjective.

Take the wedding photo above. I would argue as wedding photos go it’s creative and pretty funny. The next person looking at it might argue it’s weird. And, the next person might say it cheapens the sacred ceremony of marriage. Who knows. My point is what we think creativity is can be a very broad landscape. So, perhaps instead of trying to define creativity which of course is the very antithesis of creativity, we should rather look at what it can do. Don’t look at creativity as a thing. Look at it as a way. Instead of being obsessed with what it is, let’s look at what it does and how it does it. When you do this, you see it’s value and potential. It will also give me some great answers I can use if I am ever asked that question again by a nice man in full leather.

Before I begin, let me state I have a belief that we need to make creativity way bigger in this world. However, there is a problem. One of definition. Creativity can do so many things but thanks to language we call it one thing. This makes creativity a very vague concept. So, for the sake of clarity I want to look at the various super powers of creativity. What creativity can do rather than the word itself.

Let’s start with the simple super power of unboring. This is often what creativity is used for and how many seem to understand it. Creativity can get your attention. It can make you look. It make you notice something that you ignored every day. It changed your world by using fun. This is very valuable but creativity can do a lot more than that. 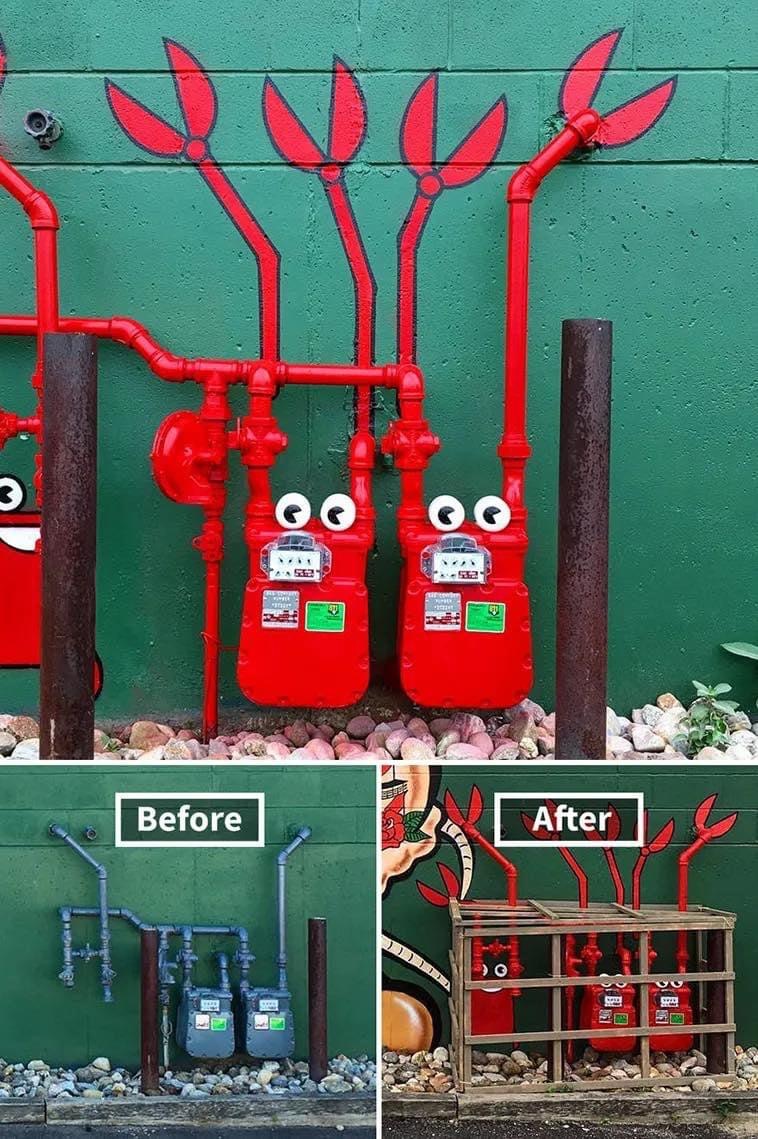 As I just said, fun is the key to the kingdom. It is the secret to everything. It is strange how little value we assign to fun. Fun is how you can solve just about anything. So, it is priceless but we don’t trust it. It’s hard to measure. Yet, you will see it at every creative level. Like Mr Einstein said, creativity is intelligence having fun. Not caring about the rules. Just going what if we did it this way? It is laughing. It is doing something without knowing what is going to happen. It is the opposite of control. It is the opposite of knowing. It is how you make a road when there is no road. No fun. No road. 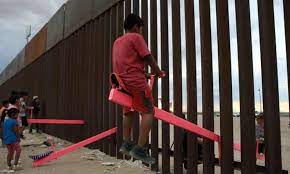 Next up, when it comes to super powers, creativity can give you what I call impossible duality. Here we have one of my favourite bits of creativity. A see-saw created between the US and Mexican border. It is a simple idea created by architects Ronald Rael and Virginia San Fratello. It not only turns a boundary into a bridge, it’s a fun bridge that kids can play on without breaking any rules and a symbol that tells the world that Trump’s way is not the way. Impossible duality. Only creativity can do that. 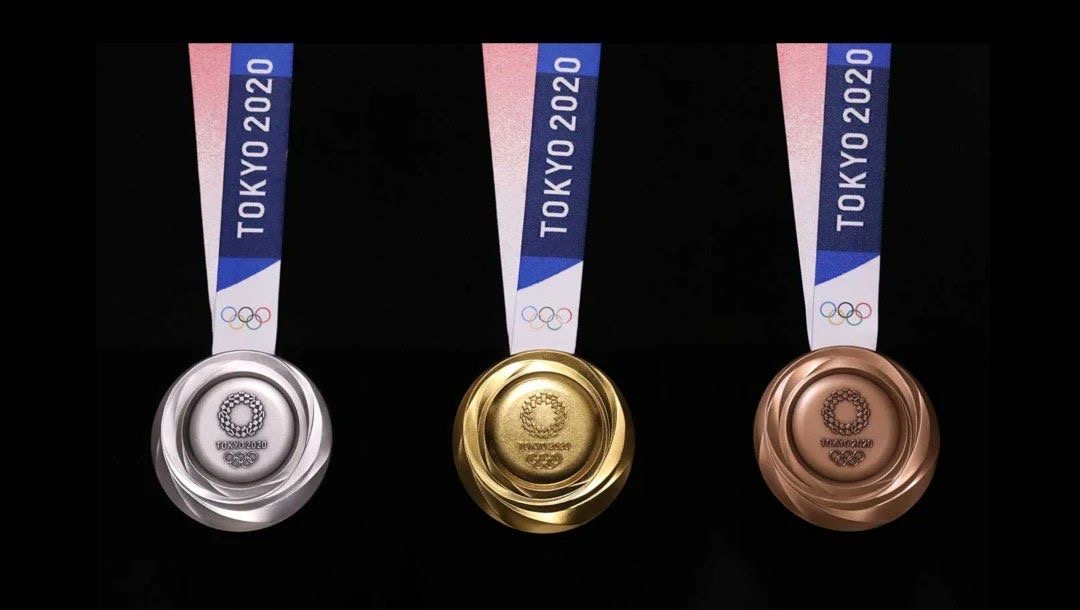 Then there is the super power of obscure connections. What do smart phones have to do with Olympic medals? At the Tokyo Olympics they are the same thing. A simple idea. A lot of gold and silver is used in electronic devices. What if they were recycled to make Olympic medals? I am sure we all think it makes perfect sense now. Recycling etc. But trust me that leap would have been crazy at some point in a boardroom. I have been in many boardrooms where somebody says we need out of the box thinking or a creative solution. What that means is thinking rationally or logically has got you to a point. But it is a point everybody else can get to as well. Creativity gets you beyond this. What is that leap worth? 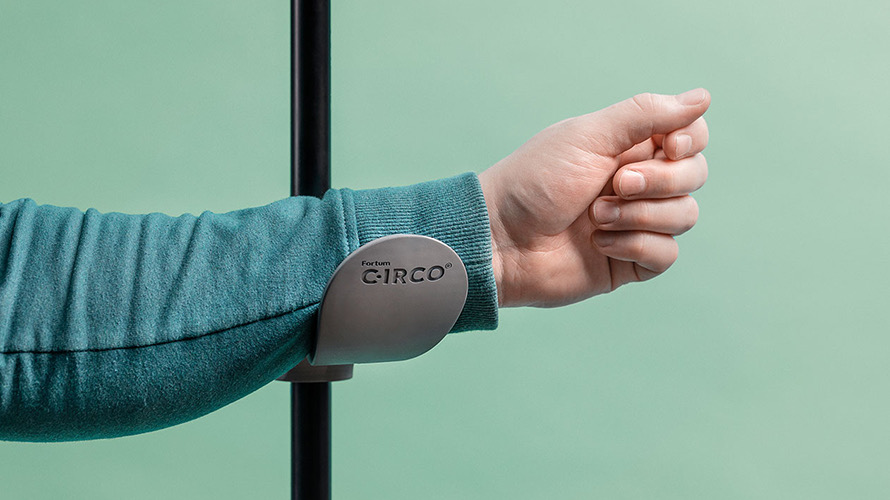 Here is a good one, the super power of not giving a shit how things have always been done. Conventional wisdom says you open a door with your hand. Covid says no, not anymore. Creativity says no problem by leaning into the problem. Creativity finds a way. A playful way. This is why I think creativity can be so much bigger. Because you can apply it to any problem and you will get somewhere new. You become unstuck. 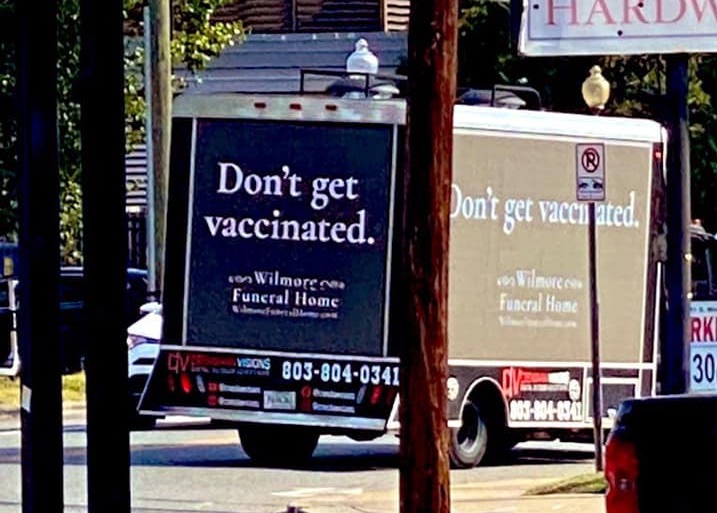 Next up the super power of perspective and context. Everybody is quite rightly saying get vaccinated. Eventually, it just becomes background noise. How to cut through? You put the exact wrong message out there. Except it’s on a truck. For a funeral home. Job done. Only creativity can do the wrong thing and get the right result. Creativity understands how the same ingredients can give you many different meals. 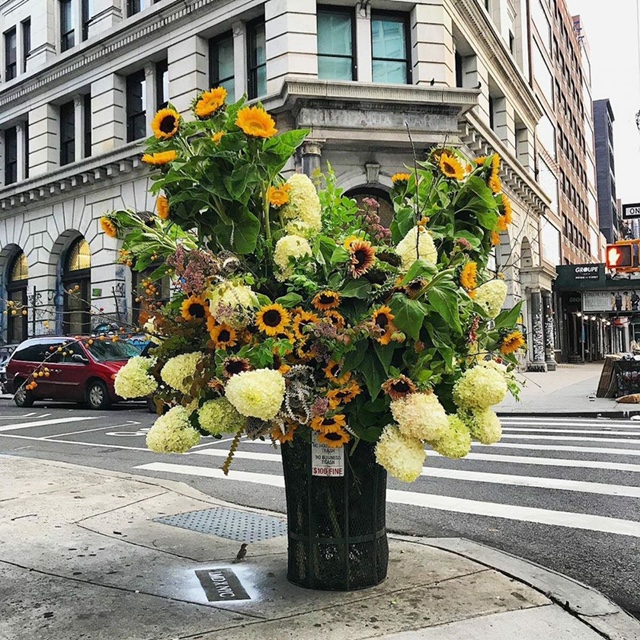 I could go on. There are many, many more. Here is my last one for today. Perhaps creativity’s greatest super power. The super power of ignoring reality. Above you can see the work of a floral designer called Lewis Miller. He decided to gift flower arrangements to New Yorkers to cheer them up in these gloomy times. Instantly, the reality of an ugly trash can becomes a beautiful vase. 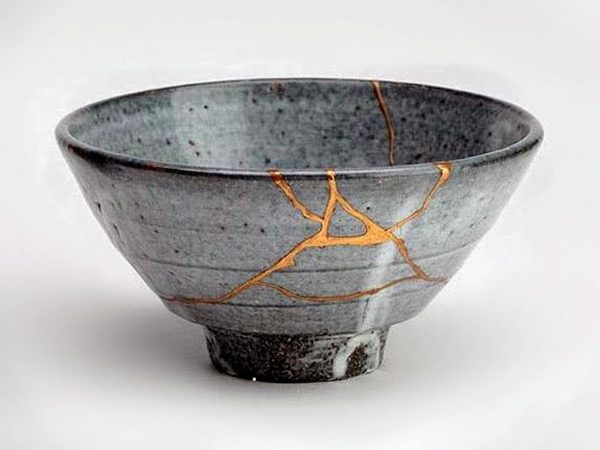 And it has always been like this.The last picture is of the well known Japanese art of Kintsugi which began in the 15th century. It is taking the reality that something is broken and worthless and transforming it by mending it with gold. So, where it is broken becomes the most beautiful and valuable part.

Kids do this all the time. Because they understand fun. Dad, my bed is now a warp speed inter galactic spaceship being chased by the fire spider, monkey, dragon people. And suddenly it is.

Creativity can do anything and can be everything. Adults just forget.

Especially, assholes in full leather. No fun. No road.

The answer to WTF is creativity is WTF you want it to be.