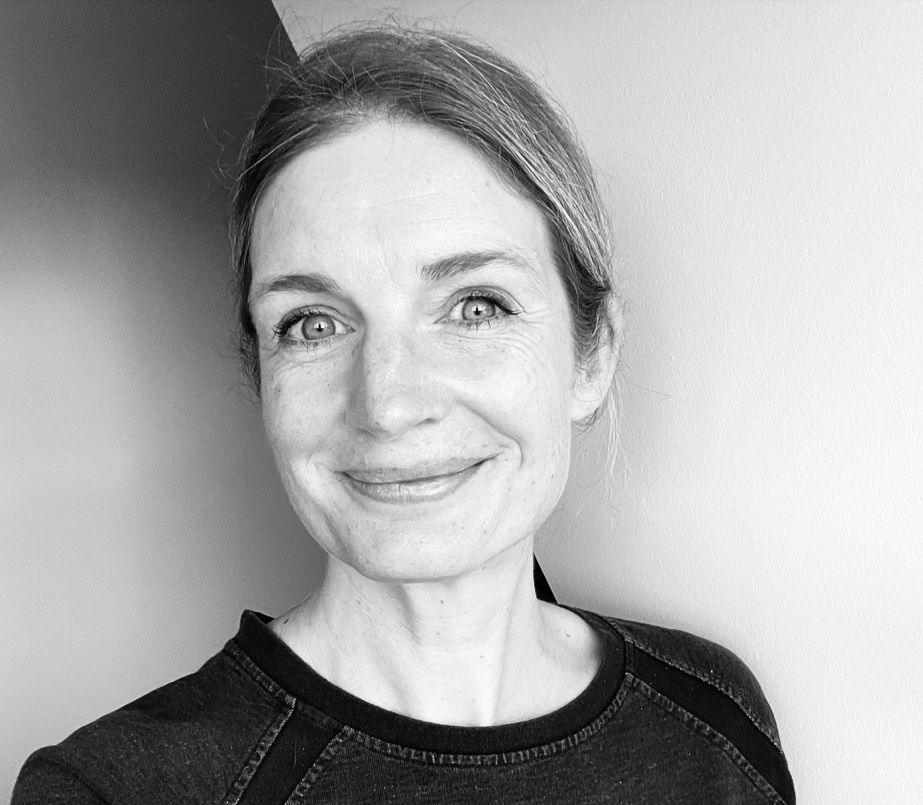 The D&AD president is elected annually from the Board of Trustees to champion the organisation’s mission and shape the conversations for the year ahead. Wright’s dedication to the value and power of creative education – embodied in her role at Central Saint Martins – harmonises with D&AD’s mission to nurture the next generation of creative talent through programmes such as New Blood and Shift, in the belief that education is the key to unlocking a more stimulating and equitable future for the industry.

As the organisation’s first president from the world of education, Wright will focus her efforts on continuing D&AD’s legacy of inspiring and facilitating creative learning, particularly pertinent as the organisation celebrates its 60th anniversary in 2022. She will lead D&AD’s exploration of the diverse routes of creative learning, including underrepresented and emerging voices, other sectors and disciplines, and as a collective effort towards the shared goal of creating a better future for people and planet. Developing D&AD’s dedication to platforming important discussion and debate, Wright will also help raise conversations around the obstacles to creative education, while giving voice to the next generation of creative thinkers.

Having led departments encompassing everything from graphic design and communications, to spatial practices and cultural & enterprise, Wright’s varied background will help to engage new audiences with the creative sector, amplifying D&AD’s vision that an interdisciplinary approach is the answer to tackling the biggest challenges of the future.

Says Wright: “As a bridge between industry and education, D&AD plays a catalytic role in effecting positive change. I consider the presidency not an individual task, but a chance to work in collaboration with D&AD, its trustees and incredible community to address the challenges we face and progression we need to see. I am honoured and humbled to be offered this position.”

Says Tim Lindsay, chairman at D&AD: “I’d like to thank Naresh Ramchandani for leading D&AD through one of its most challenging years with unwavering determination, enthusiasm and motivation. He has stood to inspire and stimulate creatives from all backgrounds, while accelerating important conversations about climate and civic responsibility. I can’t think of anyone better to pass the baton onto than Rebecca Wright. As our first president from the academic world, her dedication to nurturing and supporting emerging talent has never been more meaningful.”

The organisation welcomes three new trustees to the D&AD Board from across the international creative community: Liza Enebeis (creative director of Studio Dumbar), Kwame Taylor-Hayford (founder of Kin) and Jonathan Kneebone (founder of The Glue Society). Kate Stanners (global chief creative officer at Saatchi & Saatchi, and 2019/20 D&AD president), Ben Terrett (CEO at Public Digital) and Kai-Lu Hsiung (managing director at RSA Films) are stepping down as trustees as their tenures come to a close.