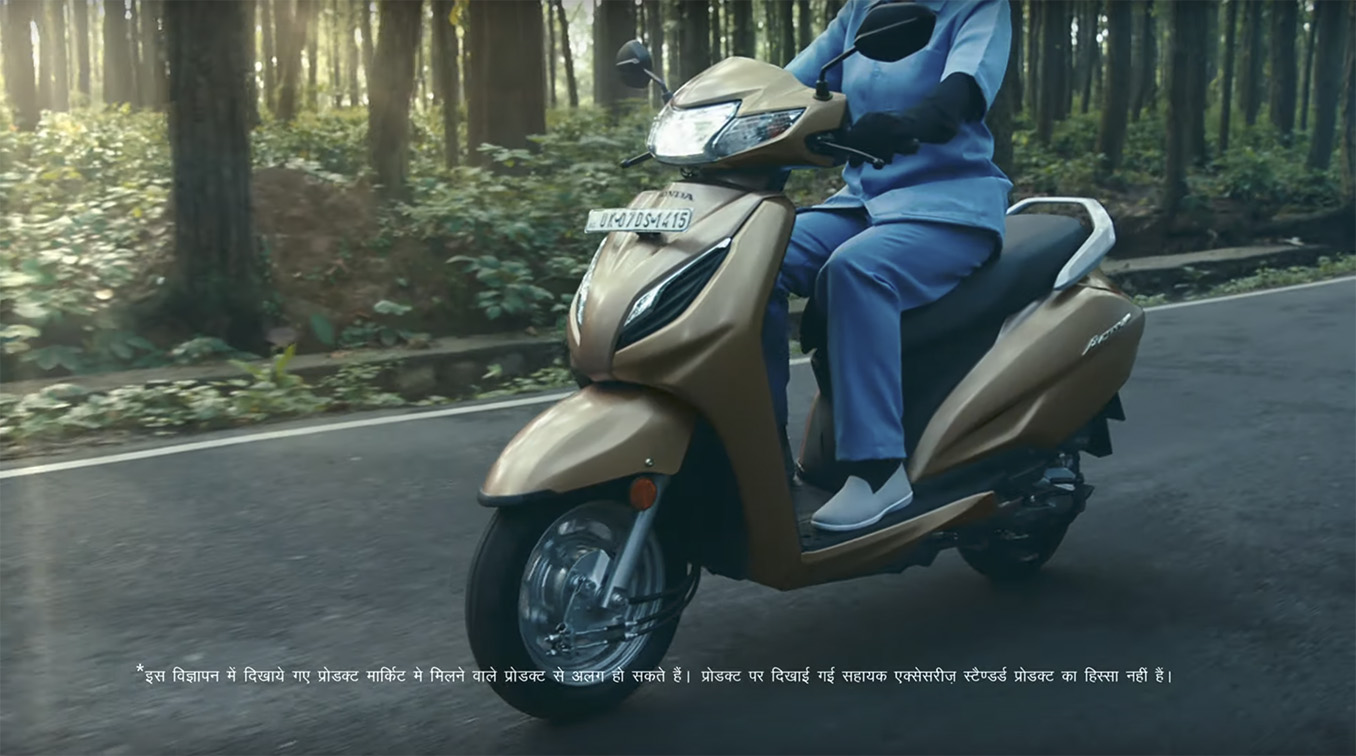 Honda Motorcycle & Scooter India (HMSI) and Taproot Dentsu India (A dentsuMB Company) have unveiled a very special film to encapsulate the emotions of millions of Indians who are bouncing back on their feet while navigating through the pandemic.

‘India ke 2 Pahiye’, a film conceptualised by Taproot Dentsu, celebrates the never give up spirit of Indians who are resuming their routine – this time with life with hope, more confidence, and with their trusted companion Honda Activa.

The film captures a day in the new normal, post-pandemic life of India where people from different walks of life and professions return to lead their normal routine life which was affected due to the pandemic. The unique treatment of the film was to show various people in different geographies across India; how everyone is getting India back to its feet. 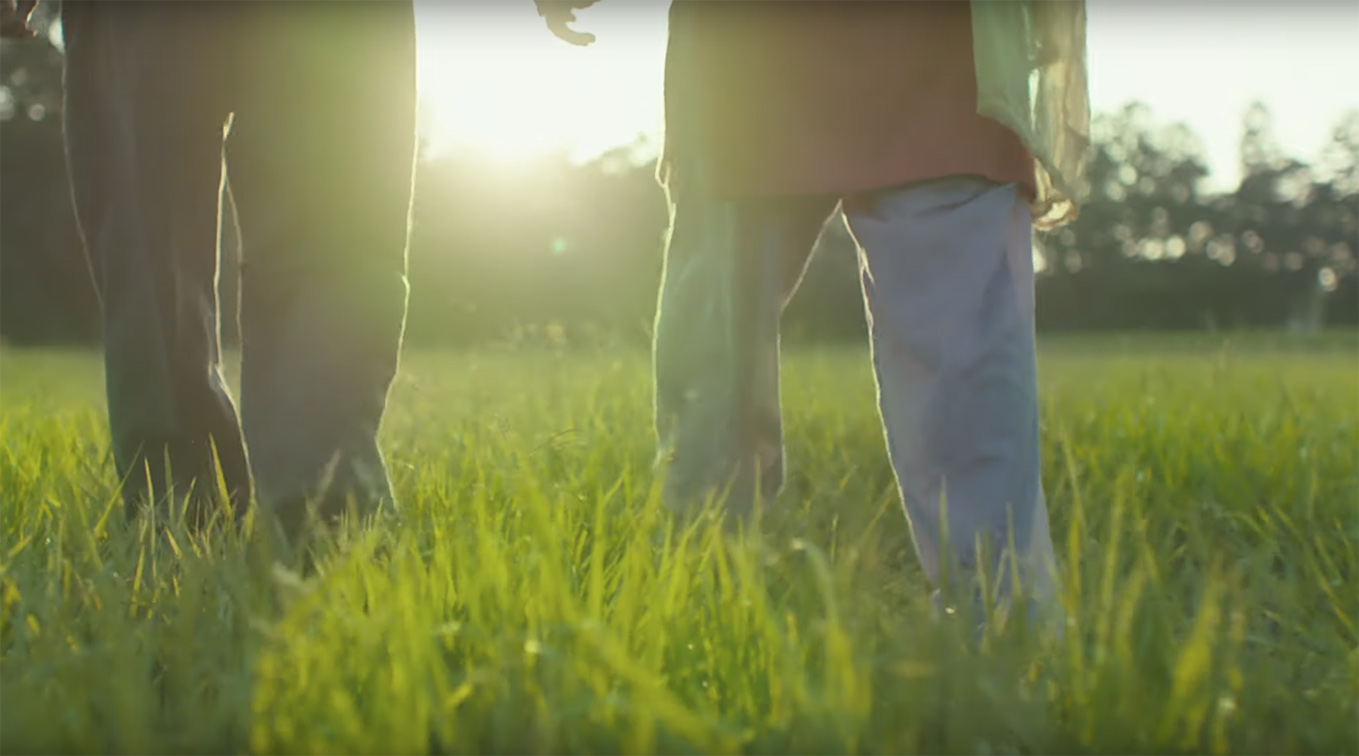 The aim of the film is to motivate Indians to become the two wheels of the nation so that an army of confident Indians can be made who can fight any challenge and move India forward. The film ends with an army jawan (soldier) riding the Activa, summing up the fighting spirit of India and the role Activa has played in it with a voice-over, ‘Aap aur Activa – India ke Do Pahiye’. – You and Activa – the two wheels of the nation.

Yadvinder Singh Guleria – Director, Sales & Marketing, Honda Motorcycle & Scooter India, said: “The campaign emphasizes upon India’s Diversity, Equality & Inclusivity in taking the nation forward amidst the challenges of the new normal post-pandemic. The idea was about ‘We not Me’ – showcasing how just like Activa, the nation & its active people together – ‘India ke 2 Pahiye’, are the two wheels of progress. The film salutes the spirit of all active Indians as they stand united to overcome these challenges. Ushering in the wave of positivity, the film showcase how each one of us in our own capacity, represent the resilience, determination and dedication with which our country is emerging stronger. In this journey, as a true & trustworthy mobility partner, Activa – the highest selling scooter brand in India, symbolises ‘India Ke Do Pahiye’ delighting millions of Indians.”

Titus Upputuru, Creative Head, Taproot Dentsu, said: “Activa has been around for two decades & having by far the best visibility across length & breadth of the country. Activa is synonymous with the two wheels moving India. As we look at our country and how it is getting back into shape, we felt that actually all of us are contributing towards it by being the two wheels of India. Each one of us are doing our bit to get India back on its feet. This campaign is a salute to the relentless spirit of India and only a leader brand like Activa can do this kind of salutation. The brief was to capture this spirit & movement of India bouncing back. We went around shooting all kinds of actions on legs in our daily pursuit of living, which was an unusual experience for us!”

Abhinav Kaushik, Office Head, Taproot Dentsu, said: “This was a sort of catharsis for the agency and much beyond a brief. The task was not to just create a brand campaign for Activa, but almost write an ode to the indomitable spirit of India. The approach was ‘Simply to Amplify’ as Activa is loved by multiple generations of consumers across India and it was only fitting that a brand of Activa’s stature talked about how India and Indians are making a comeback after the most difficult times. The spirit of humanity to rise from a crisis and the spirit of every Indian to stride positively has been beautifully captured in the ‘India ke do pahiye’ concept.” 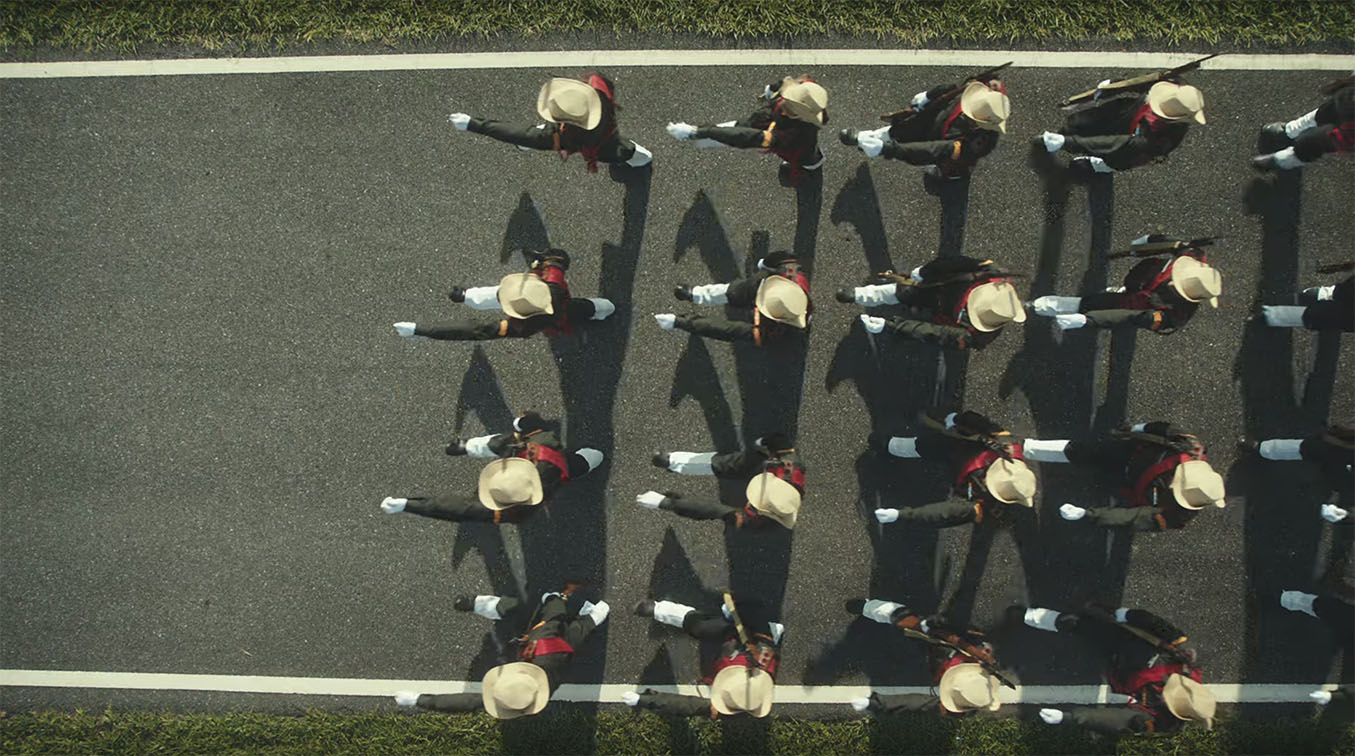 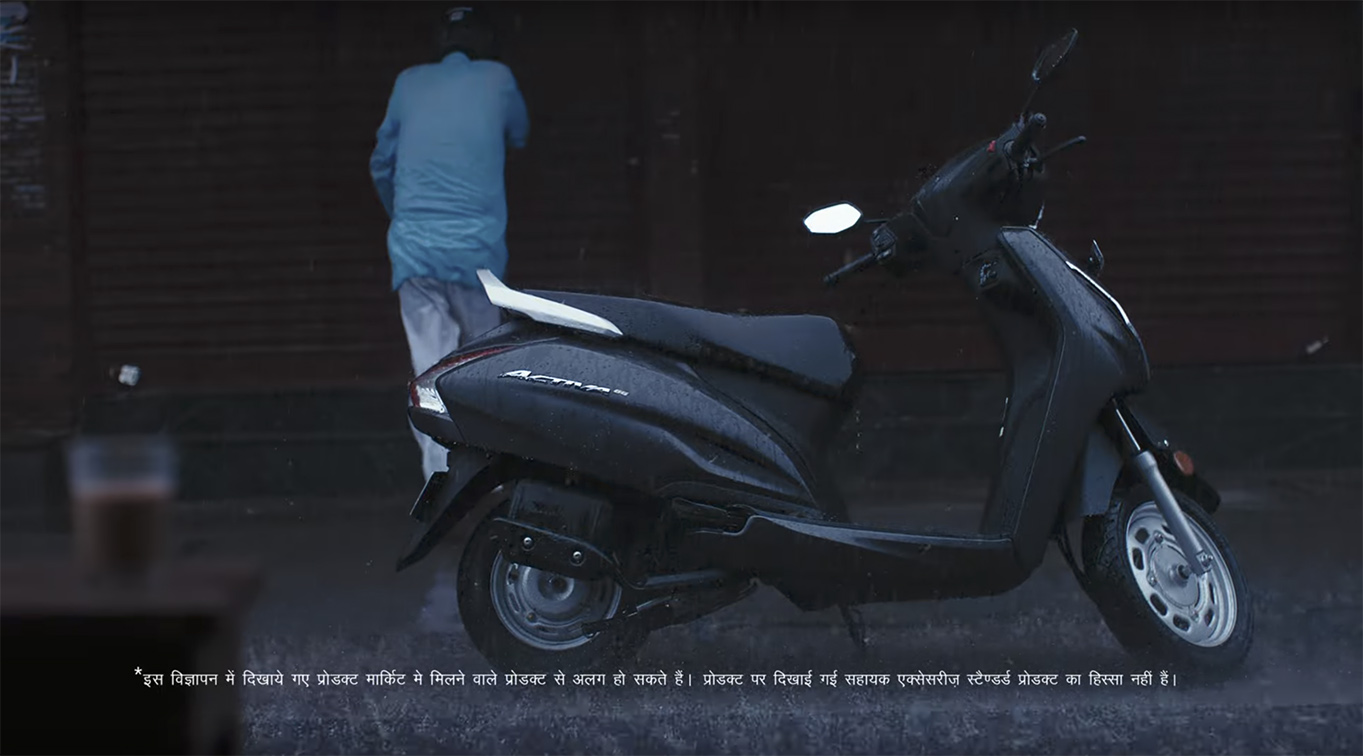