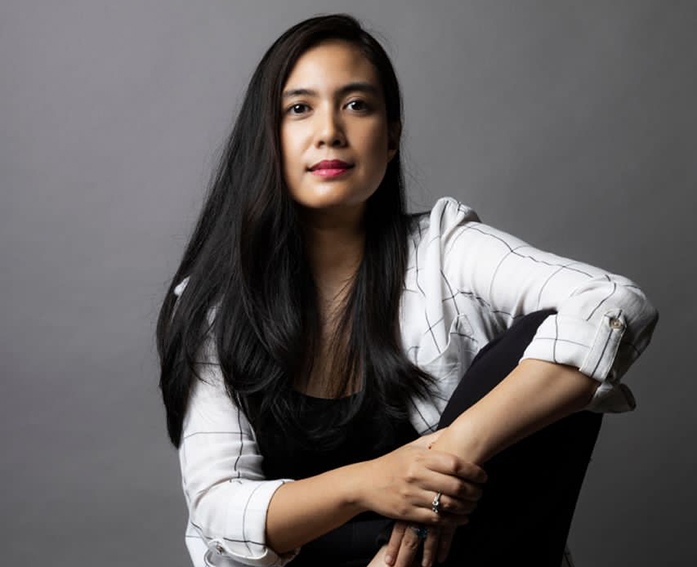 Amir’s honest and creative style has redefined brands and captivated its audiences. After graduating from New York Film Academy, she spent five years as a freelance filmmaker in Los Angeles, working with brands like Red Bull, Johnson & Johnson and F&N (sporting and traveling being her forte).

Once the youngest recipient of the grant offered by the Malaysia Multimedia Development Corporation (MDEC), her imagination and dedication have garnered numerous awards for her commercial work with local and international advertising agencies. Self-motivated and committed to striving for innovation, originality, and awe-inspiring stories, she has not only been able to create visual 30-second masterpieces, but also, been able to transfer her artistic flare to the big screen.

In 2019 she made her movie directorial debut with Bu, Kasih Suci, a passion project that follows three women whose lives are intertwined by a tragic car accident. Met with numerous press coverage, she was the first female director under MM2 Entertainment, and was later recognized by the Federation International of Grandmaster Association (FIOGA) and awarded the Grandmaster Excellence Award as Malaysia’s Most Outstanding Emerging Film Directors. With an encyclopedic knowledge of film history and theory, she has used the discoveries and innovations of her predecessors to create a conglomerate style of her very own.

Amir said: “To say I am excited to be joining Directors Think Tank would be a vast understatement. I have always had tremendous respect for the quality of work that this production house has crafted. I think of the resources available to me and the potential to flawlessly create whatever I have envisioned is every directors dream. This company attracts some of the best talent in the world, and it shows. I have always been a passionate and dedicated filmmaker committed to quality, so to be surrounded by a team of like-minded people is such an honour. The collaborated process and its family orientated approach really makes this seem like an actual ‘Think Tank’. It is not about ownership of the idea, it is about crafting that idea. And I love that.

Stephen Douglas, Executive Director, Directors Think Tank, said: “Jeany is a unique director that has a wild mind and a disciplined eye. She has an amazing collaborative personality that really makes her a great fit for DTT. I know that she is very much looking forward to collaborating on anything with a great story, whether it is focusing on lifestyle like beauty and traveling, or maybe where she can use or her VFX experience. Jeany will be based in KL, but will work across all DTT offices throughout the region.”

View some of Amir’s work.