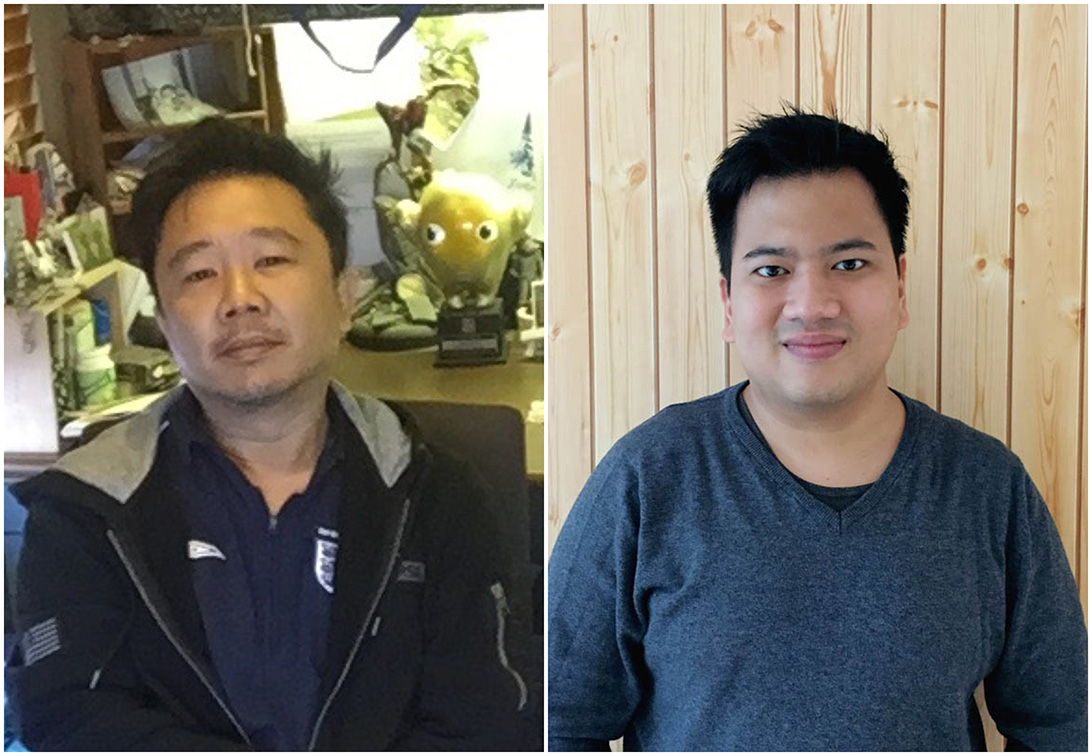 Grenville I Francis reports on how architects, investigative journalists and even Franciscan monks are transforming the Malaysian advertising awards.

The Kancil Awards: A night of air kissing, glass clinking and yum senging; where some champ at the bit for that gold, silver or bronze recognition whilst others just want to get drunk and get lucky.

Although the fun and frivolity, the winning and losing of awards remain, the show redefines the meaning of creativity with the Kancil Creative Festival where 80% of the keynote speakers and 20% of the judges are non-ad men and women.

Thus initiating a forum that acknowledges, admires and accepts creativity from outside the domains of advertising agencies. Alvin Teoh (pictured left), Kancil Creative Council Chairman believes “we are in an age where collaboration is the key” and advertising is “not the be all and end all of creativity.”

He says where once upon a time, inspiration was got from legendary agencies such as Fallon McElligott and Goodby Silverstein and expression was through award shows; those who influence the new breed of thinking are journalists, poets, musicians, film and documentary makers, architects, cultural activists and politicians. Yes, them too!

Teoh sites Franciscan monk Peter Tabichi’s work at Keriko Mixed Day Secondary School in rural Kenya, Ronald Rael’s creation of a pink seesaw at the US-Mexico border and Ian Yee and his team of investigative journalists’ exposé of child sex predators in Kuala Lumpur as examples of making real impact and change for the good.

Impact and change for the good that are credible and sustainable and take pride of place in the Kancil entry kit along with emphasis on innovation and culture. As Teoh points out “Malaysia is such a diverse country of so many cultures coming together” with a plethora of practices, rituals, ideologies and belief systems; where “cultural insights can become part of the [advertising] solution.”

The affirmation process for doing good work is changing according to Teoh. The younger generation doesn’t need award shows and trophies for pats on the back as much. “They get validation from their own social media platforms,” making the festival a “platform to exchange ideas.”

Emir Shafri (pictured right), who heads the judging panel, feels having a jury of people with diverse experiences produces much discussion and results in a more holistic evaluation of the work.

Both Teoh and Shafri also speak about the shift to a more even gender balance and an equal distribution of male and female judges. Shafri says half of those producing the work are women and half of the consumers making purchase decisions are women, so it makes sense to have women sit in half of the judging panel seats.

When questioning the ability of those who do not produce advertising to judge it, Shafri says although they may not be experts at creating advertising, they are experts in connecting with people. They can explore and discover insights which translate into messages that resonate with the audience and the consumer.

Furthermore, Shafri says the festival also matches disciplines with the categories, such as documentary makers judging film craft and technology creators voting in the digital sections.

Regrettably, the Kancil Creative Festival together with the award show have been postponed in 2021, like in 2020, as Malaysia continues to fight the spread of COVID-19’s Delta variant.

Sadly, a group of architects, investigative journalists, documentary makers, technology creators and Franciscan monks will not catching-up with ad people to collaborate and share ideas.

Just as sadly, a ballroom or theatre somewhere in Kuala Lumpur will be empty of the gold, silver and bronze award winners; void of the air kissers, glass clinkers, yum sengers and those who just want to get drunk and get lucky.